"It's not going to be a year to get more customers for kaki, but to keep the ones we have"

This week, the khaki campaign in the Valencian Community will start with the marketing of the first Tone Wase. It's a minor variety when compared to the Bright Red variety, the most planted khaki in the region, which will enter the market at the end of September with a production reduced by half. 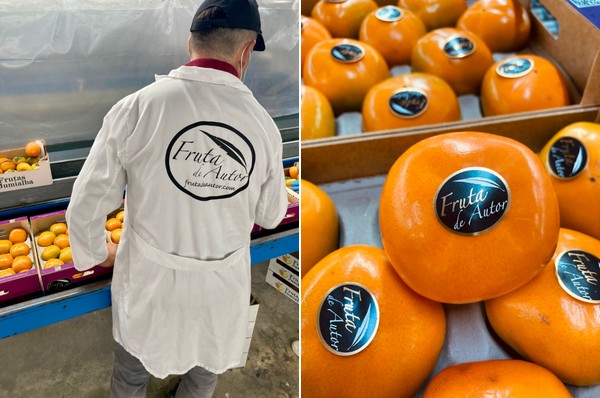 "We start now with the commercialization of the first Tone Wase. We are one of the few companies that still work this variety. The vast majority of producers who grew this variety have abandoned this production or uprooted their plots,” stated Manuel Baides, manager of Grupo Fruta de Autor. "We expect a good demand during the two weeks that we'll market it because it's the first kaki of the season and there is hardly any competition. This variety will experience a slight decrease in production, unlike the Bright Red variety."

According to forecasts for the 2022/2023 Bright Red khaki harvest, there will be a 50% reduction in productive capacity commensurate with the planted area due to adverse weather and increased pests. The production will mostly yield high calibers and the quality of the fruit, in general, will be good. 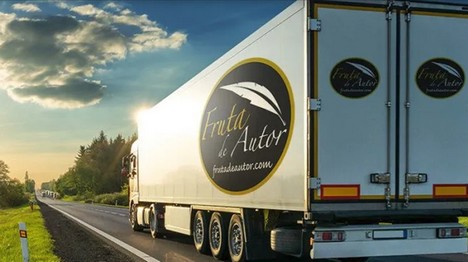 "We have never seen such a big drop in production in kaki before," stated Manuel Baides. How will international markets react to this situation? We still don't know if we will be able to transfer production costs - which are significantly higher this season - to sales prices, taking into account the low volumes that we'll have this campaign."

“The big chains are already calling us to order kaki, but with last year's prices in mind,” Baides continues. "At the moment, we are not in a hurry to commit ourselves to any program, although we have closed an agreement with a firm that did understand the situation we're in. I believe that the trend in this campaign will be having shorter supply programs that will go from less to more depending on availability. It's not going to be a year to expand customers in khaki, but to keep the ones we have.” 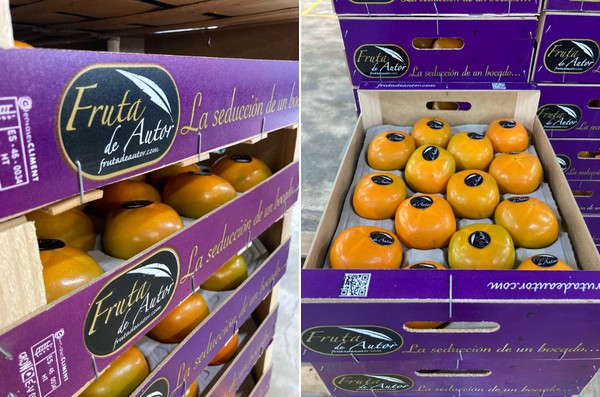 Fruta de Autor begins its sales on the domestic market and exports to France, the United Kingdom, the Netherlands, and Germany. It normally begins its exports overseas when the quality of Bright Red is already consistent. However, in a year with such low availability, overseas shipments are generally expected to be more limited.

"It will be difficult to make many shipments in containers. Air shipments could be maintained since they present fewer risks as they are smaller loads. We won't be able to ship large quantities, but we'll continue to make shipments to distant markets in Singapore, Malaysia, Hong Kong, and the United Arab Emirates to maintain service to our customers. It is also very likely that we'll open the Peruvian market in this campaign. If everything goes well, we already have buyers interested in carrying out first tests there," stated Manuel Baides.