Researchers from all over the world at the Cesena-based biofactory

Researchers from around the world who attended the 15th IOBC - MRQA Working Group, 'Delivering on the Increasing Demand for High Quality Invertebrates' in Bologna, Italy, last week also visited the Bioplanet insect factory in Cesena, Italy, as an active member of the organizing committee.

Participants were mainly from the United States, Latin America, Canada, Taiwan, China, and several European countries. There were researchers from academia and the business world represented by leading European and North American biofactories. 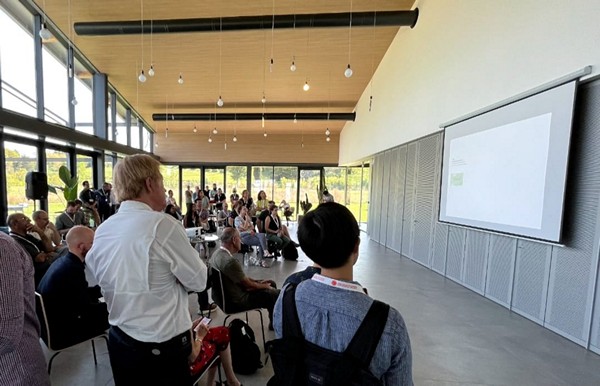 Inside Bioplanet in Cesena, Italy

The workshop brought together the world's leading public and private researchers involved in biological and integrated pest management with biological control agents. 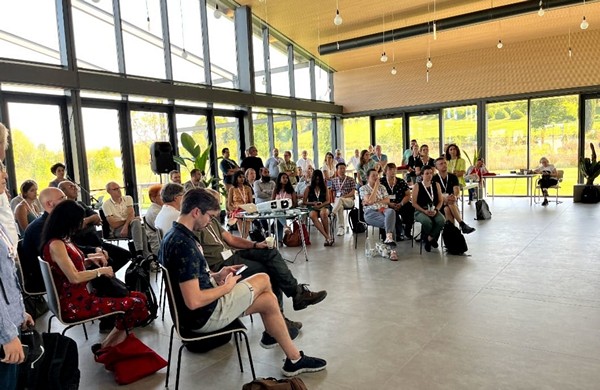 The meeting took place at Bioplanet in Cesena, Italy, on Wednesday 7 September 2022, hosting 70 delegates. This was the first time ever that a Biofactory opened its doors to the external world, not only academic, but to concurrent companies that took part in the meetings.

Practical demonstrations of launching useful insects and mites by drone were held during the day, emphasizing the qualitative aspects related also to modalities of use of the organisms produced.

"These are important occasions, during which the comparison and discussion between competing companies, which, however, operate in the same supply chain, should serve to implement or update guidelines necessary to ensure the highest quality of the product that is supplied to farmers, who subsequently have to correctly apply it," said Marco Mosti, president of Bioplanet. 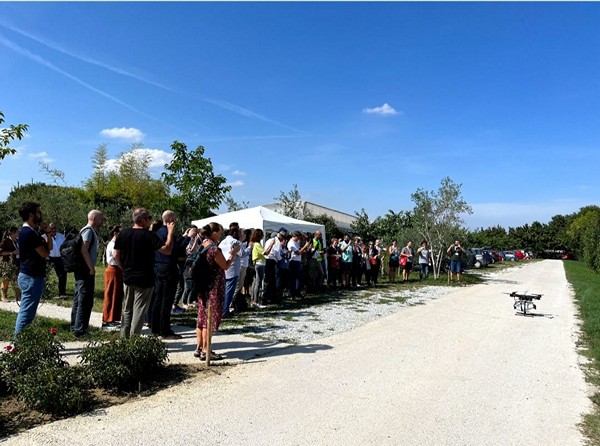 Launching beneficial insects with a drone

"It also provides an opportunity to bring to the same table public and private research, which are on many aspects moving on parallel tracks and at different speeds, but which should work with the same purpose of ensuring the farmer the highest quality and efficiency of the control agents used," concluded Mosti.

Alessia Iacovone from Bioplanet R&D laid out the history of the company, from its inception to the year-by-year evolution of each individual farm, up to the present day and the more than 20 current species produced on the farms. Manuel Manduchi then took the group on a tour through some areas of production, showing the main stages of selected farms. 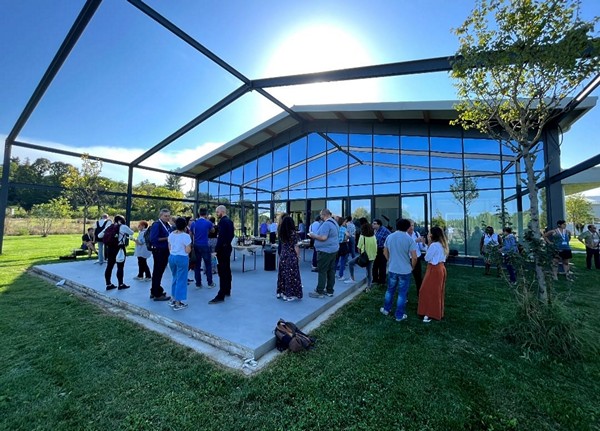 Everything ended with an informal as well as productive afternoon party based on wines and local products, which was appreciated by all participants.