International citrus supplies continue to arrive relatively steadily as the back end of the season has begun. GT Parris of Seald Sweet notes that these supplies coming in now will go into, likely, early November.

“We’re starting to see lemons from Argentina and Chile decrease. They’re pretty much done shipping from down there. There are a few arrivals that are still coming but in the next one to two weeks, that inventory will fall off and we’ll rely on lemons from Mexico on the imported side,” says Parris.

Volume on imported citrus items, which also includes clementines, navel oranges and more, looks similar to last year. “Chile had some freezing temperatures and bad weather that hit their clementines and lemons a bit. If anything, Chile is going to be down but we handle fruit from South Africa and Morocco so we can just turn to other areas.” 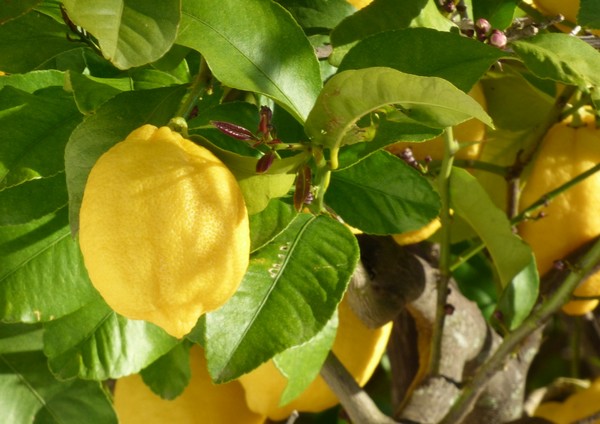 Stronger September demand
Following some slower August demand for imported citrus, it has picked up again in the last eight to 10 days. “Demand ebbs and flows in the summer and August is a slow month for everything. Back to school also really helps with demand which is now better than supply,” says Parris. Not surprisingly, that’s nudging prices back up.

What has also gotten better in recent weeks are logistics. “It was a struggle, especially at the beginning of the season when fuel prices were through the roof. Ports were still backed up and there weren’t as many ships available--all the way through August was a nightmare really,” says Parris. “But it’s gotten a little better, though there are still jam-ups in the port. However, I think that’s because of labor shortages.”

To mitigate any logistics issues that were coming this season, Seald Sweet worked ahead more on planning prior to the season. “We had to have everything lined up. But we also planned for obstacles so nobody was without product,” says Parris.