“The raspberry: a fruit with a future”

The raspberry campaign is already underway for EARL Le Bot. The family farm located in Plougastel is currently managed by Thomas and his father, Louis Le Bot. “My grandfather used to grow strawberries in open fields. When my father took over in the 1980s, he then chose to grow them above ground to simplify the work.” 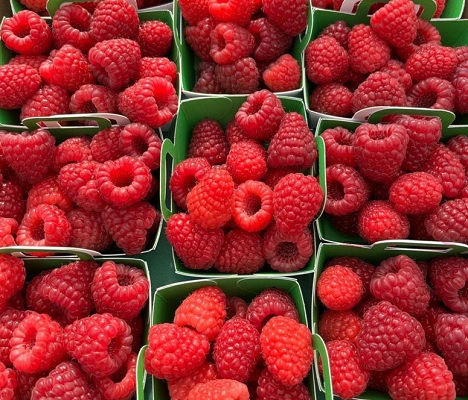 On his farm of 1.6 hectares, Thomas Le Bot grows the famous Plougastel strawberries (Gariguette, Mariguette, Dream, Magnum, and Murano). Following an internship at the end of his studies on a farm in the Lot-et-Garonne department, he decided to start cultivating raspberries as well. “When I returned to Brittany after my studies, I decided to give the raspberry a try here in Plougastel. Last year, Thomas was growing only the Tulameen variety, but this year, he is also offering Vajolet, Nobility, Majestic, and Rosalita raspberries.

“The Tulameen is a very fragile variety, which is therefore difficult to work with for our pastry chef clients. We then decided to create a panel of varieties, and the Vajolet is the one that is best adapted to the needs of this sector,” explains Thomas, who supplies the Le Saint network as well as supermarkets. 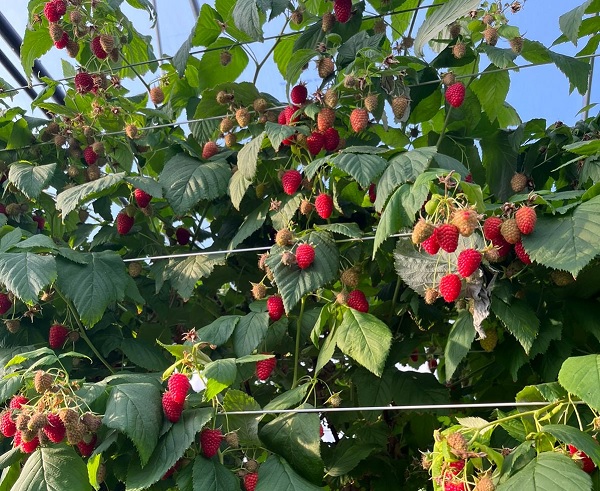 The raspberry: a small fruit on the rise
Thomas seems to be very satisfied with the campaign. Despite a slight decline in prices during the summer because of the large quantity of products on the market, prices are now up again. “Consumption has picked up thanks to the nice weather. But last week, the temperatures were almost too high for raspberry plants, so all the fruit arrived at the same time, instead of gradually.”

Raspberry consumption has grown in recent years. “The raspberry is a fruit with a future. The demand increases each year, and the fruit sells really well.” The demand for this small fruit continues to grow, but the raspberry remains quite unknown to consumers. “Very few are familiar with the cycles and seasons of the raspberry, but the fruit really deserves to be known!” 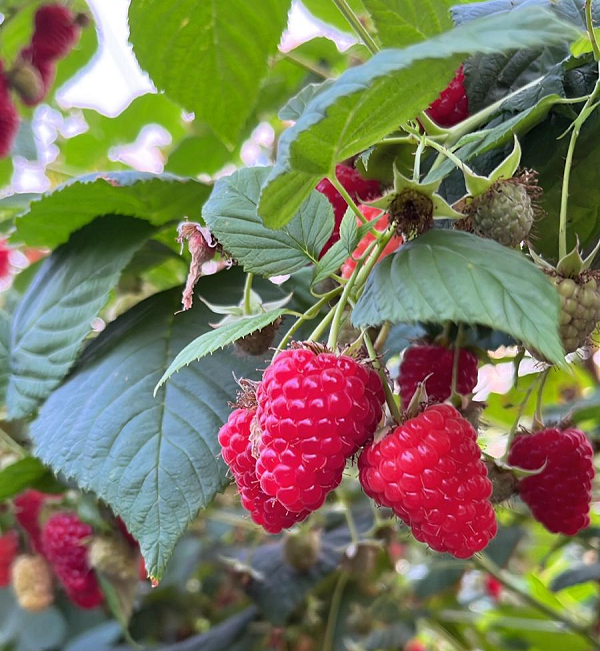 National Berry Day
This growing craze is true of other small fruits as well, which are gaining in popularity and now have a day specially dedicated to them. Professionals of the sector will come together for a National Berry Day in Laon (Aisne) on September 27th. “We will be able to come together and exchange ideas to structure the sector.” The day will be organized around technical conferences and round tables.

It is in this context that the company decided to diversify. “We will harvest our first blackberries this year, and we will plant our first blueberry bushes in the winter.” 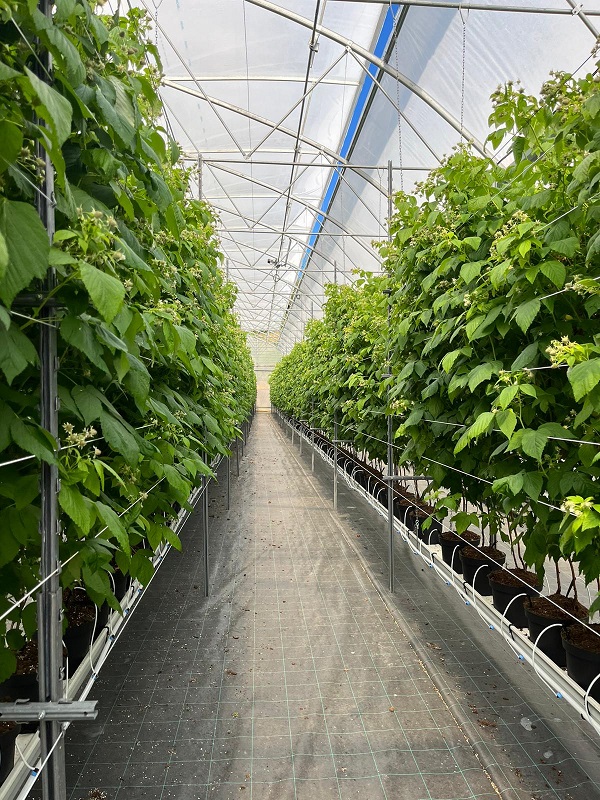 Optimized installation
“We now have a new trellising system which gives us better yields and helps the plants hold better as well. If we had kept our old system, we would probably not have made it this year.”

Regarding the general increase in production costs, EARL Le Bot is able to avoid some difficulties. “Plants, soil, packaging, everything is more expensive. But our advantage is that we do not need heat or light. The raspberry is a crop that requires a lot of harvest time because it is a fragile fruit, but we try to be reasonable by cutting down on hours and not charging too much labor, for example.”