"Our own mango production will increase by around 25-30%"

The anticipated Spanish mango campaign has already started in Granada, coinciding with that of another of the province's emblematic tropical crops: the cherimoya, and soon to be followed by that of avocados. Despite the great challenges posed by the on-going drought this year, the production has made a significant leap.

"We estimate that our own production will increase by around 25-30% compared to previous years, both due to an increase in the natural production of the trees, as well as an expansion of the acreage, with new plantations coming into production this year. This year we are starting with more than 100 hectares in production," explains José Antonio Fajardo, of Frutas Fajardo.

"It is said that Malaga could record an increase of around 15% this season, while Granada expects around 30% more, but this increases could have been much greater if it had rained more, and especially if the temperatures had been milder, since these have slowed down the development of the fruit. In Granada, the volumes this season could potentially have grown by up to 50%." 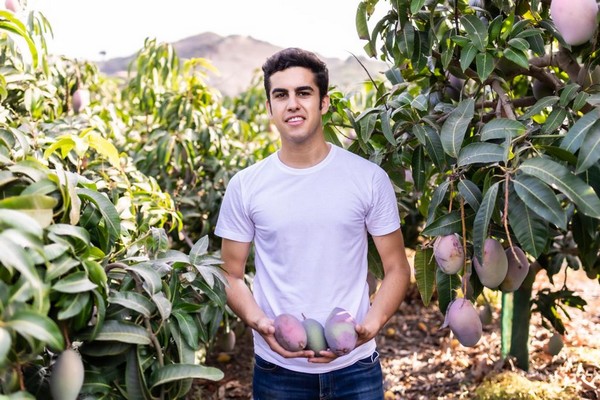 "The calibers are not going to be so large this season, but rather average; however, we do not see this as something negative, since there's only a limited market for the big calibers, even more so than for the small calibers, which in the end are often consumed locally."

"At Frutas Fajardo, we start harvesting on September 1; later than in Malaga, which usually starts earlier, around August 15-20. We like to delay the harvest a bit so that the fruit's Brix degrees are at least above 10-12 and the mangoes are optimally ripe, because that's where our domestic mangoes can really make a difference compared to imported mangoes. If we rush it, Spanish mangoes won't offer that added value and have that unique competitive advantage." 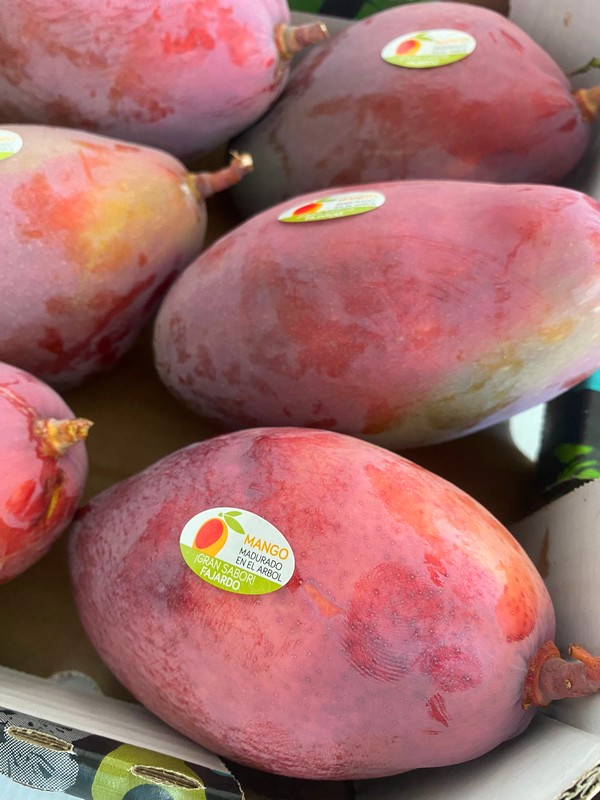 "In other areas, there has been, as usual, fruit sold in auctions that had not been harvested ripe; something that is highly counterproductive for the entire sector. If the first batches available in the campaign leave buyers and end consumers unsatisfied, many won't repeat their purchases." So green harvesting can be very harmful for domestic mangoes.

"We must bear in mind that any mango trader in Brazil can have the same production as the whole of Spain, and this year we even fear that they will try to take advantage of our situation to extend their season, since theirs has not gone well at all. That is why it is also important to make it clear to the market that having smaller sizes is not a problem," he says. "In fact, right now they are selling 4 kg boxes of mangoes from overseas at 4-5 Euro, with the cost of freight, labor and cardboard included, when those prices do not even cover the production prices at origin. Meanwhile, the price of our mangoes in the wholesale ranges between 7 and 9 Euro per box, almost twice as much as the mangoes from overseas."

"It is also important to remember at this time of drought that tropical crops have a lower water consumption than other commodities, such as bananas or apples, fruits that we practically consume all year round, but tropical fruit has been the subject of counter-propaganda by different groups as regards its water footprint. You need to have in-depth information about the production process of each fruit before spreading misinformation that can damage an entire sector." 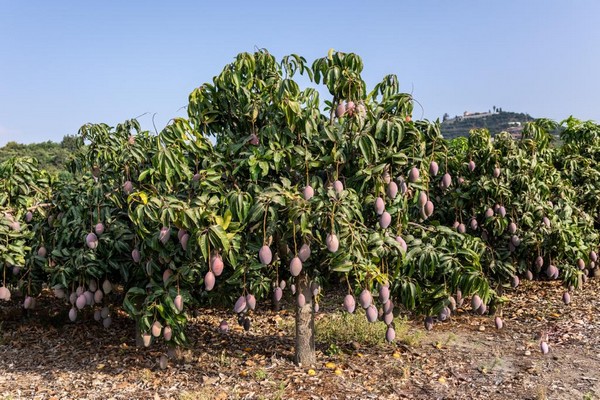 "Our cherimoyas have reached Qatar and Dubai"
While Frutas Fajardo's mangoes, whose production this season will amount to about 2.5 million kilos, are intended for the domestic market and Central Europe, other tropicals produced by this firm from the Tropical Coast are crossing borders and reaching more and more new markets.

"This year we have exported loquats to New York and Miami, in the United States, and to Canada, and we are very surprised by the market's positive response. As for cherimoyas, we have also reached Qatar and Dubai with them," says José Antonio Fajardo. "In fact, 70% of our cherimoya production is exported, and among the countries with the highest demand we have Germany, France, Poland or Switzerland. We are currently one of the largest cherimoya marketers in Europe."

"This year the campaign is going very well, with high prices and a good demand, and our cherimoya production will increase from 2 million kilos to 3 million." As stressed by José Antonio Fajardo, this considerable increase is a consequence of the fact that there is still great potential for the demand to increase, and Granada, as the world's largest producer, wants to take advantage of it. "The year in which more kilos of cherimoyas have been produced, average consumption in Spain is not reaching even one kilo per capita. But we see that the demand continues to increase and there may even come a time when it will be greater than the supply."

The trend in the consumption of tropical crops is going in only one direction: upward. "So far, we have only been doing a national campaign, but from September we will start working all year round with the avocados and mangoes," says José Antonio. 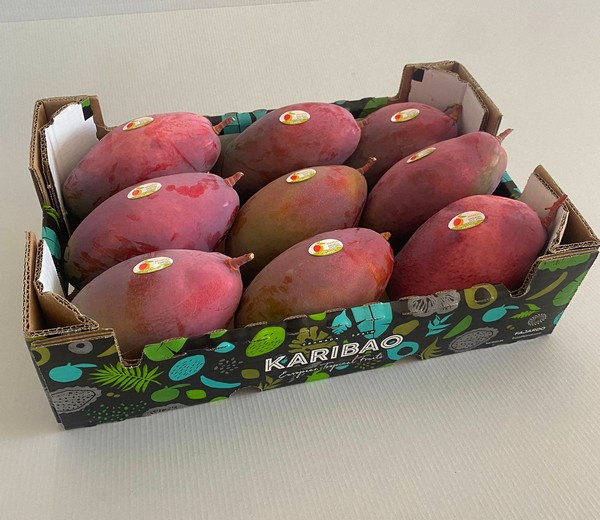