15-20% drop in production as a cautionary measure

Sicily is preparing its bell pepper and zucchini campaign, though crops will be fewer this year due to the crisis. FreshPlaza has talked about it with Carmelo Calabrese from OP Fonteverde in Ispica (Ragusa). 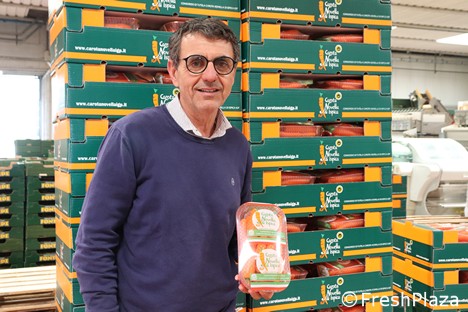 "We are getting ready for next season having to deal with two crucial elements: the increase in production costs and the uncertainty caused by changes in consumption due to the reduced purchasing power of families." 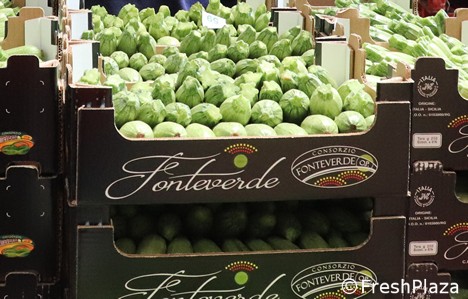 "Based on these considerations, we have opted for reducing our productions by 15/20% starting with bell peppers. In the meantime, we have already completed transplants in polytunnels and have started with those in greenhouses, which will end towards mid-October. Our transplants are staggered to ensure a constant production from October 20th 2022 to May 2023. The same goes for zucchini, whose transplants will start on September 20th and will continue gradually until November 20th so that the produce can be available between early November 2022 and April 2023."

"For the same reasons, we will also reduce our production of PGI new carrots from Ispica. Sowing will start on September 20th and will continue until November 10th, then production will go from February to June 2023." 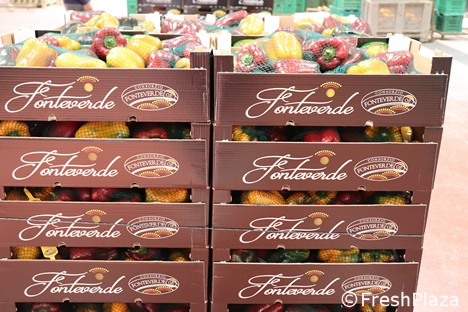 "In addition to all the problems, this year we have also had to deal with the lack of labor. The situation should gradually improve at the end of the month, when many of the workers that shifted from agriculture to the building sector (which boomed due to public funding) might return. In addition, things will probably change from now until the end of the year when it comes to the economic and geopolitical situation. There is still a lot of uncertainty at the moment but, for the first time, we are planning the season not with growth but rather with caution in mind."

Unprecedented conditions require unprecedented measures: the crisis is heavily affecting growth and will probably cause a recession in Italy. Inflation exceeding 8% and uncontrolled increases in gas prices cause uncertainty and widespread worry.