Ireland has seen one its hottest and driest summers for many years, but this has not translated in to an increase in fresh produce sales.

According to fruit and vegetable trader Justin Leonard from Jackie Leonard & Sons the trade has not been great. 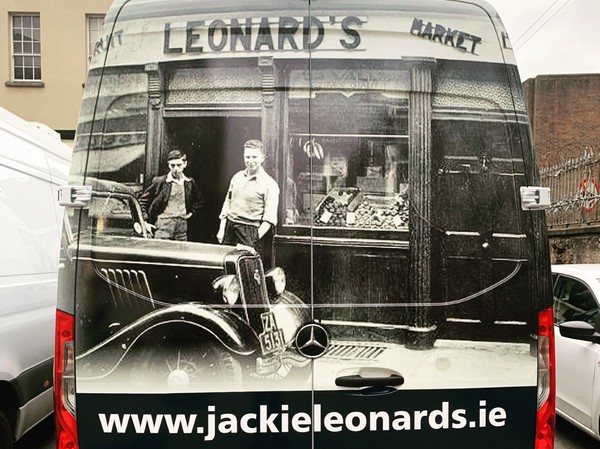 “The travel restrictions were lifted and Irish people who had not been away for a couple years flocked to the airports to go abroad on holiday, but we did not have our usual influx of tourists coming into Ireland. The number of tourists who came in was down 25% on pre-pandemic figures.”

The reason for this is the sky-high cost of accommodation in Irish cities such as Dublin which has the one of the highest rates in Europe.

“Ireland has taken around 50,000 Ukrainian refugees and many hoteliers have signed 5 years contacts with the Irish government to accommodate them, it is much needed, long-term business for them after two years in lockdown.”

Ireland imports around 70% of its fresh produce and with input and fuel costs increasing worldwide this has meant an increase of 15-20% on most products, with some increasing as much as 30%.

“Sales have been steady on the staples such as tomatoes and potatoes but nothing extraordinary. People have to eat and they are still eating out but not as much as before. They are nervous about the increasing cost of living.”

Justin can’t see the situation improving as the cost of living will continue to increase for a while to come. “We have been through tough times before and survived, so I’m sure we will get through whatever is to come.”