The cauliflower season is still going in Poland, and after a good start, things have started to slow down. This isn’t due to a lack of demand, though. The drought in Poland has resulted in a lower harvest from the autumn plantings. The hope is the volumes will pick up again soon.

After a good start, things have started to get a bit more difficult for the Polish cauliflowers, says Kornelia Lewikowska, purchasing manager for Polish vegetable exporter Green Best: “This year's season is quite tough for Polish cauliflowers. The hot and dry summer had a negative impact on the harvest as well as the available quantities of cauliflower. At this time, cauliflower would normally be available without any problems, but we’ve had no cauliflower for two weeks now, due to the drought.” 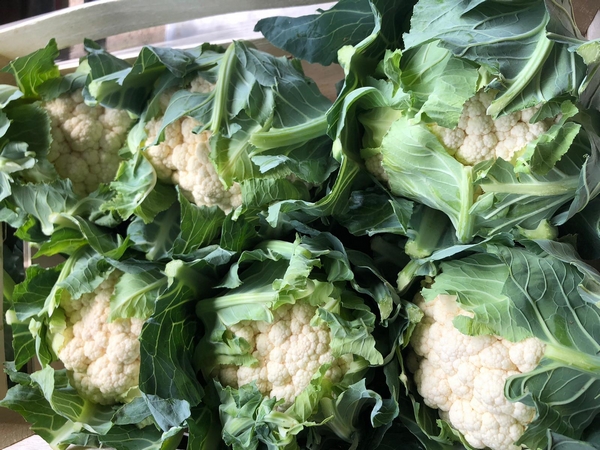 For Polish fresh produce exporter, the increased costs isn’t just felt at electricity, but every stage of the process, says Lewikowska. “Inflation is felt at every stage of production and logistic chain. Starting with the costs of fertilizers to the cost of transportation. The demand for cauliflower is high, there is no problem with selling cauliflower. The problem is rather with supply, as stated before. But I do believe that this will change soon. As every year, the countries we compete with are the Netherlands and Germany. We are waiting for cauliflowers from the autumn plantings. If it rains, we will have good quality cauliflower available.” 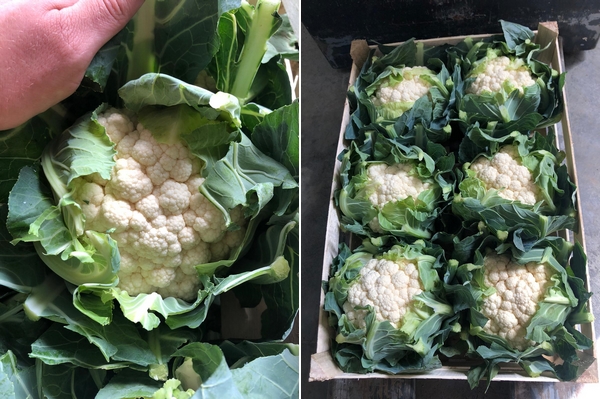 Next to cauliflowers, Green Best is also still dealing with the capsicum season. “The season for capsicums is quite good, sales are on a good and constant level. Demand from supermarket chains is satisfying, but from other clients as well. Peppers should be available by mid-October. I hope that the level of sales will be maintained.” Lewikowska concludes.