Francisco Manuel Ramos, president of Hortoventas: “We are going through a very high demand period”

The area of Llano de Zafarraya, in the western part of Granada, is one of the few areas in Spain that produces and markets cabbages throughout the year. “In fact, our cabbage production is peaking right now. The valley in which we are located has a microclimate that adapts very well to vegetables. All of our products are currently at their peak marketing moment, not only cabbage. The production of all the tomato varieties we work with -pear, branch, Daniela, and salad tomatoes, among others- is also peaking," stated Francisco Manuel Ramos, the president of the Hortoventas cooperative. 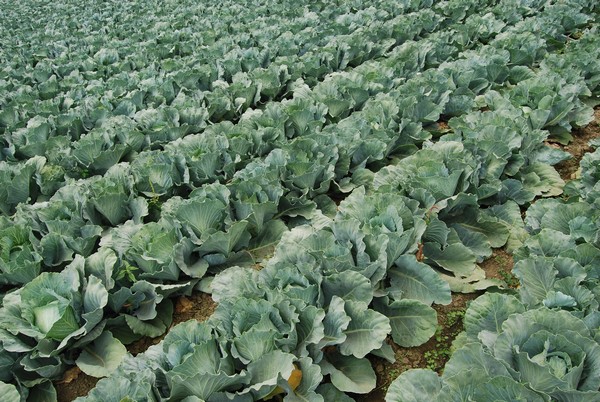 "We produce smooth and curly cabbage in production cycles that allow us to have product available for the market throughout the 12 months of the year; what's more, we are one of the few sites in Spain that produces cabbage in the summer season." 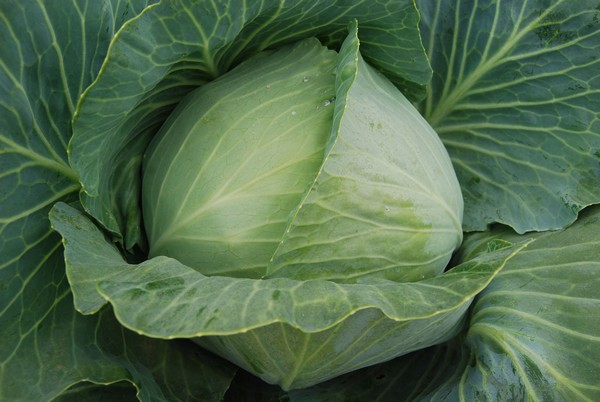 “We are currently going through a very high demand period. There has been a generalized problem related to the germination of seeds as a result of temperature variations and drought, which is to say because of climate change, that has affected cabbage causing much more discards this campaign." 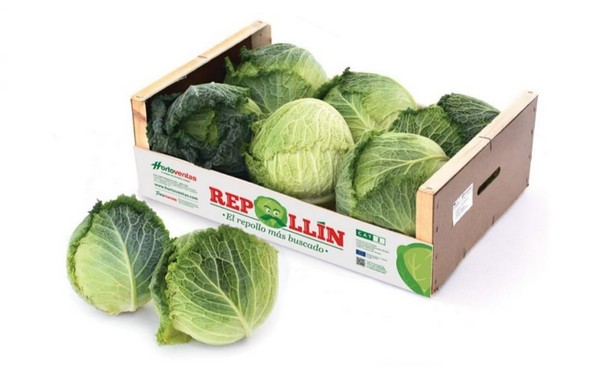 “This lack of product and high demand for it is having an effect on prices. The price of cabbage normally moves between 18 and 30 cents per kilo. Right now, however, it is doubling its usual price and is being paid at about 70 cents per kilo. This is a very unusual price, as when it goes up it usually increases to 40-45 cents," stated Francisco 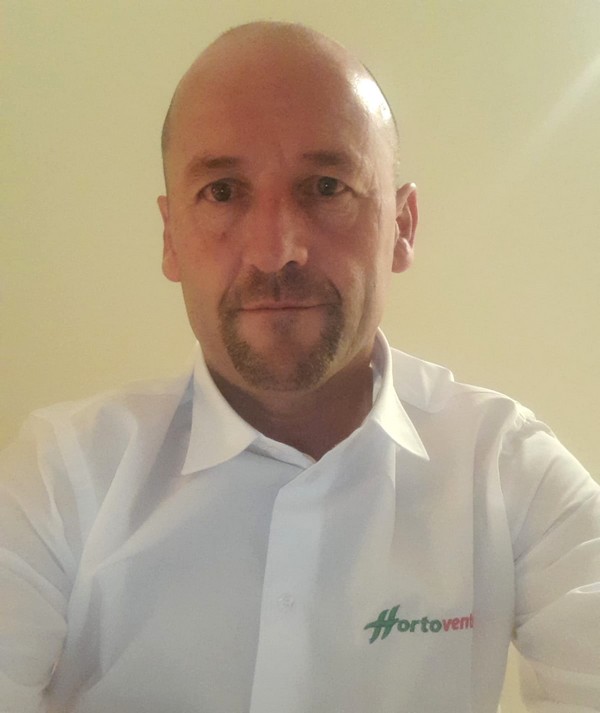 Manuel. "Producers who have been lucky enough to have a product right now are taking advantage of these very attractive prices." In fact, this year, prices are compensating for the increase in costs there's been as production, phytosanitary, and fertilizers costs have tripled, he said. (Photo: Francisco Manuel Ramos).

In total, Hortoventas produces 2 to 3 million kilos of cabbages annually, which it markets mainly in the Spanish market. The Llano de Zafarraya is a fertile plateau surrounded by mountains that sits at an altitude of 900 m above sea level, which allows it to collect water from the surrounding mountains, making the region and the cooperative important vegetable suppliers during the warmer months of the year. 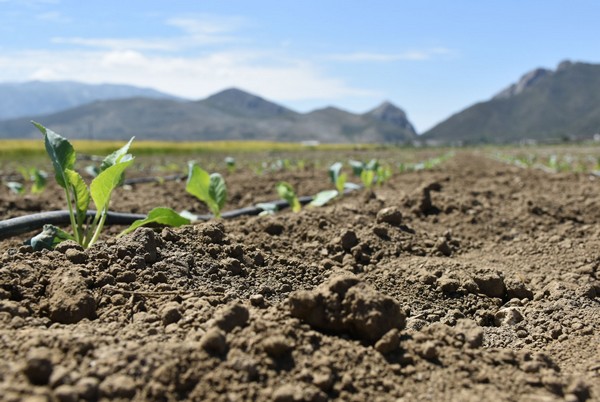 "We'll continue to produce cabbages all year round as always unless the lack of water reaches an extreme level," he stated.