Heatwaves across Europe cause earlier finish to Hungarian melon season

The Hungarian watermelon season, as well as the smaller domestic melon season, has all but ended about half a month earlier than usual, with lower yields caused by the intense heatwave that spread across Europe this summer.

“The local Hungarian demand and watermelon exports to the rest of Europe competed for volumes. While the quality was high, the lower yield as well as an earlier finish to the season led to higher prices. The five heatwaves speeded up the ripening, while also cutting the season short,” explains László Sándor, a melons expert from BASF Vegetable Seeds in Hungary. 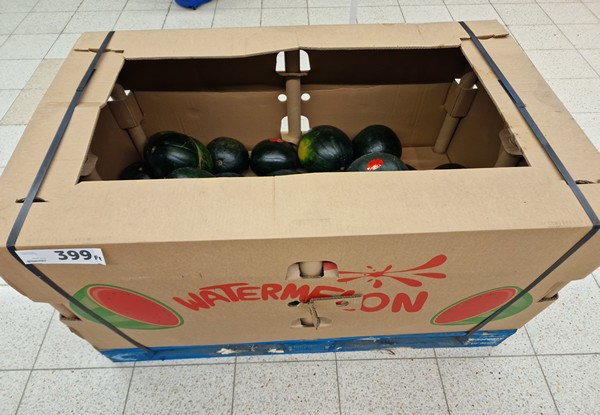 “Here in Hungary the season finished about half a month earlier than usual. At one retailer we have seen before 20 August, our big national holiday, the stores were empty. There were not big quantities of watermelons available, not even from Italy or Spain. You could still buy good quality watermelons from wholesalers and growers. The big commercial quantities were finished two weeks earlier than in normal years,” says Sándor.

“Due to the extreme summer heat both watermelons and melons were ripening at the same speed. Much faster than growers thought at the beginning. We had heatwaves during the months of May, June, July and August. It was a long hot summer for Hungary. That’s why everything was faster. Sometimes the temperature was more than optimal. In August, we have a market where there was more demand than offer. That is why prices went up. It was not easy to buy good quality fresh watermelon in August. There was also a kind of shortage in Europe, as well as competition in obtaining enough watermelons in Hungary between traders for the export and local market. That’s why prices were significantly higher.” 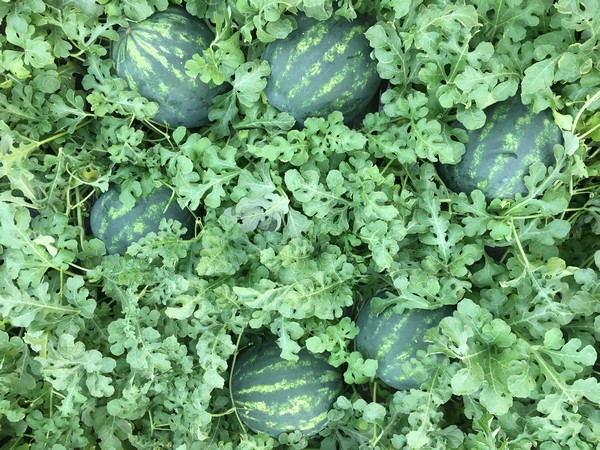 Sándor says the growers also shared in the significantly higher market prices for watermelons than last year. “The higher income is needed to continue farming although they don’t know if it is enough for the future. The input material for next year at higher prices is also an issue. There could be a slight increase of about 10% in the planted area of watermelons in some regions. In Eastern Hungary, where they mainly harvest during the second half of the season there will be a 10% increase. But in other regions they will probably plant less than 10% more. There is an ongoing process or tendency of large ownership concentration in Hungary. Small growers stop growing and the bigger ones are becoming even bigger. The value chain from farm to consumer is longer for a smaller grower. This chain has to be as short as possible to have enough profit for participants in the process.” 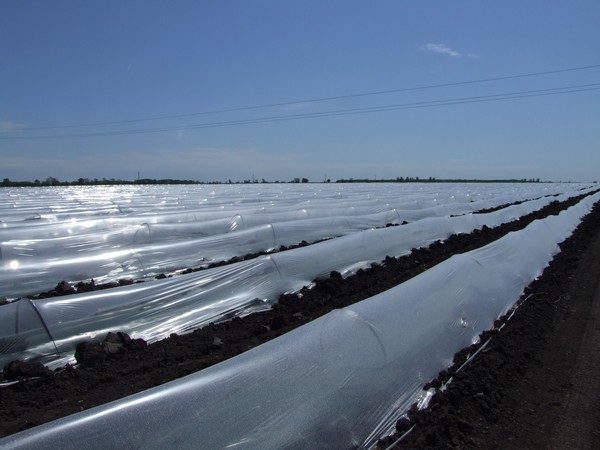 The biggest watermelon grower in Hungary Balázs Dorcsinecz from EUROTÉSZ, with 70 ha planted, said it was a difficult year for him and fellow growers.

“It was difficult this year, the heatwaves caused issues with the pollination. There were times when the volumes were low as the yields dropped. Irrigation for a lot of farmers was an issue. The cycle was too long. They could not give enough water. The prices increased and this was at least a help. The average prices were ok driven by the lower yields. However, there was a huge cost increase, especially with the plastic and fertilisers.

"We don’t yet see how the input costs will be covered for the next years. A lot of fertilizer factories were shut down. There is a lot of imported fertilisers coming in, we are still waiting for prices, and it will probably rise. The plastic for next year will also increase. We think next year the surface will be more or less the same in Békés county, while it could possibly decrease because of the labour shortage. It was a big issue this year. In some production areas we make use of local labour and from Romania while in other parts they make use of Romanian and Ukrainian labourers,” explains Dorcsinecz.

The open field production of melons has limited quantities of harvesting left over. However, melon growing in Hungary only covers about 400 hectare’s, a much smaller surface area planted than watermelons. “It is not even enough to supply the local market. Therefore we have very minimal exports to neighbouring Slovakia,” says Sándor.

György Aleksza, the second biggest melon grower in Hungary said: “It was a very difficult season due to the high temperatures. The melons were not growing as they should. Production was hard to plan. There was a lack of melons early in the season. We tried to split the plantation period in different timing zones, but if the temperature is too hot, we need to manage it.

"There was no sun damage, it only led to a much quicker harvesting period. What should have been harvested in two weeks now had to be harvested in one week. It was not easy for supermarkets to receive so much at one time, they also cannot act so quickly. It was very hard to target the harvesting for certain weeks. I don’t know what will happen in future seasons. It depends on how much water is in the soil and how we can do the watering and how we can manage the irrigation.”