La Union has consolidated itself on the tropical market with its national mango, in a campaign marked by drought. According to forecasts, the total production volume will increase by 15-20% over the previous year; however, the caliber of the national mango will range between 450/350 grams on average (medium-small) because of several reasons, such as the drought. "In other words, this campaign will be marked by a high volume and low calibers," La Union stated. 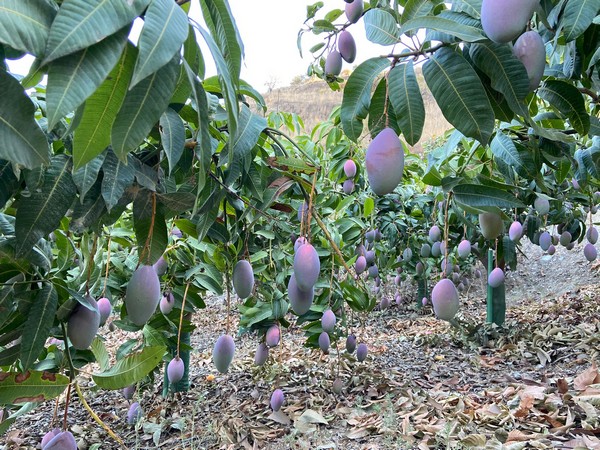 "La Unión will maintain a strict quality control throughout the harvest to preserve the differentiation of the Spanish production against other origins, which will guarantee the quality of its fruits, in addition to the supply," they added.

A campaign marked by drought
Since 1999, mango has been positioned as one of the Spanish gastronomic market's favorite and more distinctive fruits. Demand has grown exponentially in recent years; in the last 5 years alone its consumption has increased by 277%.

However, water scarcity in an increasingly dry area has slowed the growth of this tropical crop during the last season. The period between May 1 and August 15, 2022, has been the driest period in Spain since at least 1950. At this point, water stress begins to be a conditioning factor in the calibers of the productions, which are decreasing in both mango and avocado. "As a result, producers might harvest their fruit earlier so that their production isn't affected that much and seeking the highest profitability," stated Marta Gavilan, responsible for supplying Tropical and Exotic products at La Union.

National mango, one of the most demanded by consumers
The national mango campaign is one of the most important tropical campaigns for the area of the Tropical Coast of Granada and the Malaga Region of Axarquia, the main producers of mango in Spain and, therefore, in Europe.

30% of the mango produced in Andalusia remains in Spain, where consumption has increased in recent years thanks to the quality of the product and the increase in awareness among the population about the value of products of national origin, with a strong commitment to the products sold under the Marca España (Made in Spain) brand. The rest of the production is exported to European countries. France is the leading market, but the fruit is also exported to the Netherlands, Germany, and England.