"There'll be fewer Finnish tomatoes on the market"

Winter is coming and greenhouse growers are especially feeling that. How do you keep operating lit cultivation in a relatively cold location while utility bills show no sign of going down? “So far, we can say that there’ll be fewer producers of tomatoes and cucumbers, but it’s still a little unclear how many,” says Niina Kangas from Kauppapuutarhaliitto, The Finnish Glasshouse Growers’ Association. “All the greenhouse companies operating during winter time will experience the same problems, but the most serious issues will be for tomatoes and cucumber growers, as these are the most energy-intensive crops.”

No quick fix
This can be quite a dire situation for Finland growers, as the country doesn’t have much sun in the winter, so quick fixes like solar panels wouldn’t help much. “Solar panels are not super efficient here. In winter, when we have the highest demand for electricity, we have very little sunlight,” says Lassi Remes from the Finland National Horticulture Institute. “And even if you invest right now, the delivery and installation times are quite long, so one would be looking at next spring, basically.” 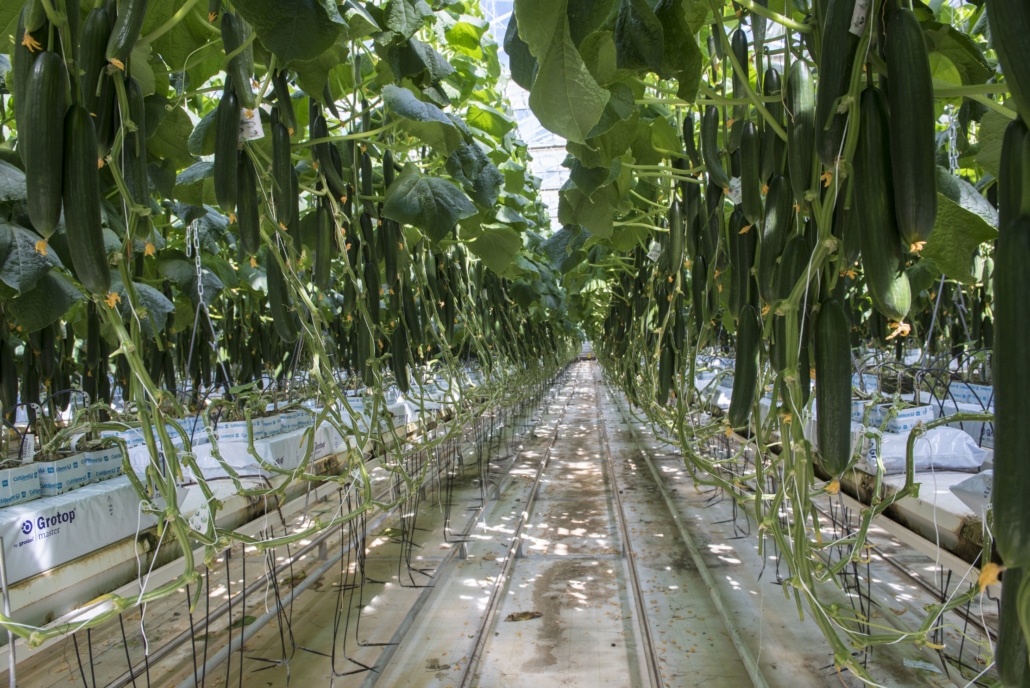 At the same time, Finnish growers have stopped using fossil fuels to heat their greenhouses during the last couple of decades, says Niina. Rather, they utilize local, renewable sources such as wood chips for heating. And even though prices have gone up quite a lot for that too, ultimately, the real pain point for Finnish growers is electricity. Finland meets 60% of the local demand with domestic tomato production, and if part of that goes missing, the country will have to rely more on export. Yet, there’s a flip side of the coin: tomato imports, especially from Spain, have decreased because of soil degradation, drought, and similar utility price increase.

“On top of that, Finnish consumers are quite loyal and tend to buy Finnish-grown products, so I expect them to keep doing that, even though it won’t be super easy,” Niina points out. The same goes for cucumbers, though Finnish domestic production covers almost 100% of the demand, so it probably won’t be too difficult for consumers to score them.

Fewer tomatoes
At the same time, Lassi says that a new nuclear power plant is in construction and is expected to start producing at full speed in December. “Alas, until electricity plants, not only here but all over Europe, are set up and ready to go, we’d keep feeling the effects of the Russian invasion of Ukraine,” he says. “This will take up 5-10 years, and that infrastructure will cover more than what we need – and talking about Finland, I’m mainly thinking of wind energy. The future energy scenario will certainly be different from the current one, as relying more and more on wind power may provide a more fluctuating service and electricity prices. So, growers would have to get used to a little less stable energy market than the one previous to the Russian war, but I’m sure that won’t be a problem.” 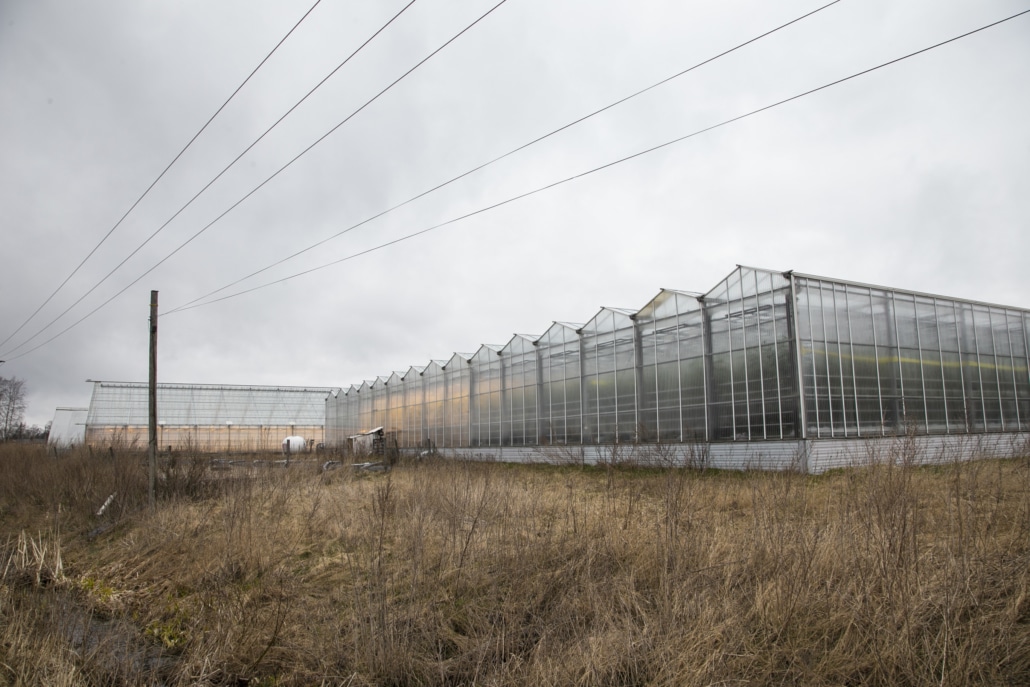 While talking about a future where solutions are already in place helps to better cope with the current issues, the effects of the current crisis still have to be fully understood. “We know there’ll be fewer Finnish tomatoes in the market,” Niina says. “With regards to how much exactly, we don’t know yet, so we got to wait and see.”