“Food has to be tasty to drive repeat purchase and growth”

It doesn’t matter who you talk to, or where they are from, “you hear the same thing around the world”, says Ofer Ben Zvi, CEO of Tomatech-Nirit which was recently merged. “There is not enough labour and this is coupled with rising energy prices. Every heated greenhouse in the globe has been hugely impacted. On top of this the tomato sector is still battling against the rugose virus which is also driving production costs up.”

Taste segment on the rise
At the same time the demand for small fruit-size tomatoes with flavour is showing no signs of slowing down compared to traditional tomatoes. “The taste segment is driving tomato sales up” Ofer points out. “Food has to be tasty to drive repeat purchase and growth” and this is why most of Tomatech-Nirit’s resource goes into breeding tomato varieties that deliver flavour. “We strive to give each of our consumers the added value of flavour to stand out in the market.” 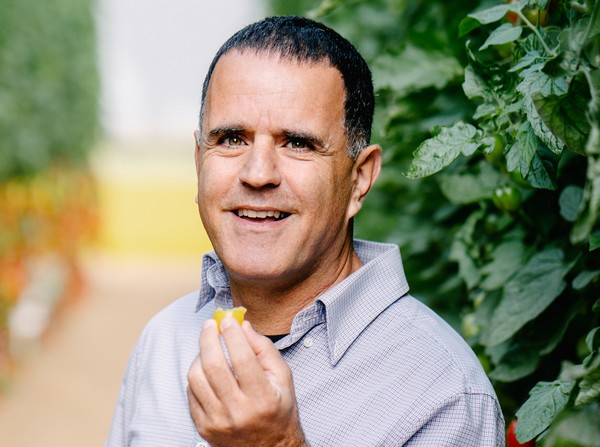 Finding the balance between flavour and yield is the biggest challenge for both breeder and grower. “We want a cherry tomato that has exceptional flavour but also gives high yield,” Ofer explains. “Yet this is not an easy thing to either develop or grow. Growing for flavour is a different beast. Breeding for flavour involves a deep understanding of the metabolism of the plant to reach the right combination of sugar accumulation in the fruit, volatile components and plant growth balance.” In other words, the complexity of flavour adds a more sophisticated layer to tomato growing.

“As consumer demand for high flavour tomatoes goes up growers will move to produce the most sought-after varieties. This trend has been growing over the past five years”, Ofer says, to the point that even budget retailers have started buying high flavour tomatoes “and they are willing to pay the extra penny for them”. Despite the economic crisis and COVID, flavour tomato production has been gathering way more attention than mass tomato production. “The migration of consumers away from large size tomatoes shows us the risk the industry takes by not breeding for flavour” says Ofer. “Flavour, aesthetic and fruit quality – all of these matter now”. 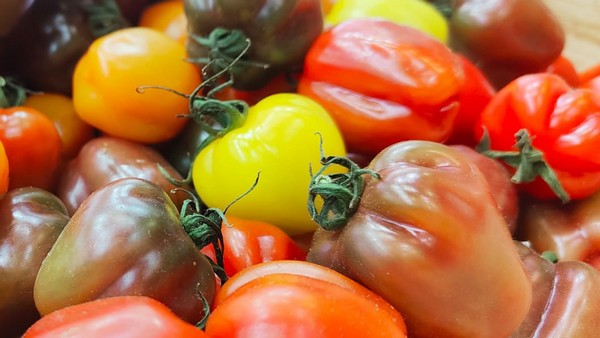 Balance of quality and yield
But while demand is there, growing these kinds of tomatoes is quite complicated. “As a breeder we know that we need to make genetics that are profitable for our grower partners to grow. We need to find the golden way together minimizing the compromise on yield without sacrificing flavour. This is why we always have our growers in mind when we breed. It is not uncommon for us to discard an incredibly tasty variety due to low yield”.

At the same time technology is progressing and growers can be supported in all sorts of ways. “On one hand you see a robotic industry that is advancing fast and on the other you have all the data analysis and image processing whose use is increasingly expanding.”

It is for this reason that Ofer and Tomatech-Nirit constantly look to the long-term. “We are investing a lot in finding innovative traits that will meet consumer demand and address present and upcoming cultivation challenges”. A lot of innovation has happened in this space too with gene editing and molecular markers. “It is instrumental for everyone to make genetics that are more economical to grow and which will also be suitable for robots and other technologies to help growers cope with the massive demand for high flavour tomatoes.”