A major event in the Italian grape sector has been marked by the inauguration of the 'Associazione Uva da tavola Siciliana' (Sicilian Grape Association), a nonprofit association that promotes grapes and agrarian policies in the Sicilian territory, with an overall vision on the needs of the supply chain. 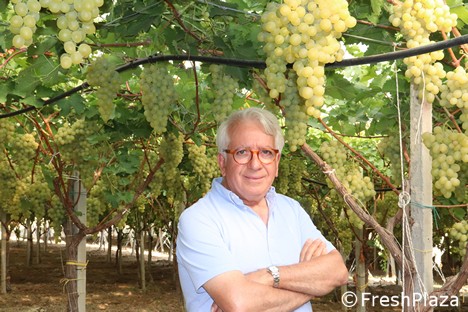 President Vincenzo Di Piazza, 64, an agronomist from the town of Canicattì, explained the statutory purposes and intentions.

"The premise that led us founding members to confront each other and later to form an association, started from highlighting the structural critical issues of the sector. We are not only talking about the current difficult moment, but about problems that during times of crisis like the present one explode in all their dramatic dimension." 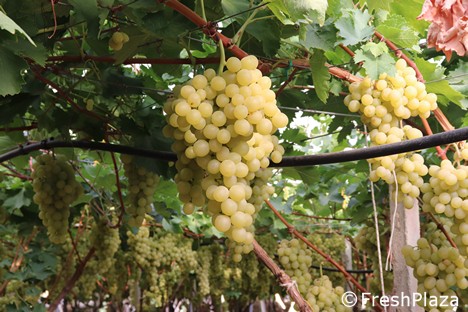 "It seems evident by now that this unusual 2022 season has provided some clarity to the sector, most of which are rather negative," said Di Piazza. "Starting precisely with a first part of the campaign, that of the first fruits, which did not see any proportionality between production quality and commercial satisfaction. It appears to be even worse for the current campaign of late crops, which is registering a heavy slump in sales, with quotations that have been excessively low from the outset. This is a worrisome situation, despite the fact that the yields have been the best over the past four years. Things have not and are not going so well for seedless either, with a sharp drop in demand compared to last year. Of course, there is the co-presence of many summer references at the moment, but that was there last years as well. It emerged as a new fact, however, that the purchasing power of families has been greatly reduced by 8 percent, due to inflation and the cost of utility bills." 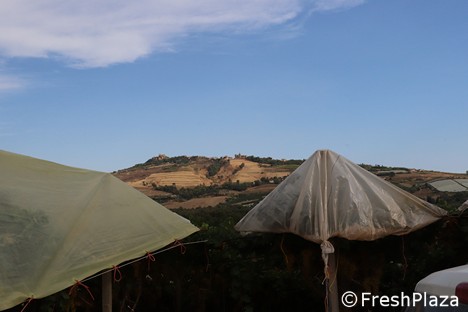 "The current difficulties due to the current international geopolitical scenario, aggravate problems that we have been carrying around for a long time, like the poor valorization of the product, with particular reference to traditional varieties; low competitiveness in relation to foreign competition; limited bargaining power on the part of production; lack of aggregation and much more. Problems that, now, are added to exorbitant production costs and market stagnation," explained the president.

"Fortunately, there are is also positive feedback, such as the establishment of the CUT (Italian Grape Commission), with which we have been talking for some time," concluded Di Piazza. "It would be advisable to organize a single national steering committee, with the aim of enhancing the potential of each area and building together the strong image of a high-quality Italian product. At the regional level, on the other hand, we would like to contribute to understanding the needs of production, without neglecting the dynamics of marketing, and to suggest an agenda to decision-making authorities to chart the future of Sicilian grape growing." 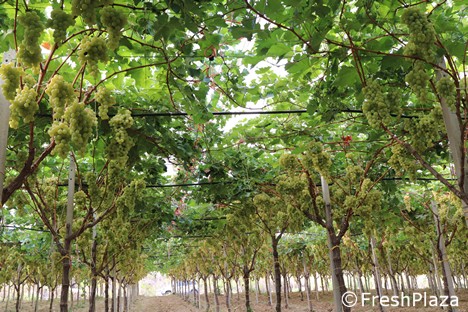 The association was formally constituted in June 2021 and, as we have seen, deals with the most pressing issues in the sector; it integrates stakeholders operating in it in various capacities, represented mainly by production and marketing companies, but also by various professionals and operators. "The reference territories, Canicattì and Mazzarrone (but not only), with their insiders and institutions, already hold interactions with the Sicilian Grape Association, which also offers its hand to both public and private scientific research and large companies that are supportive of the agricultural development."