2,500 participants, 88 nationalities, 1,500 speakers and no less than 12,000 h of presentation…The 31st edition of the International Congress of Horticulture, which took place for the first time in France from August 14th to 20th, has lived up to its promises.

Organized every 4 years, under the aegis of ISHS (International Society for Horticultural Science), the event was held in Angers, this year’s capital of the specialized plant sector. The Congress brought together scientists and professionals to discuss four main themes: adapting to climate change, the agroecology and sustainability of production systems, the competitiveness of the sectors and finally, food, health and well-being. 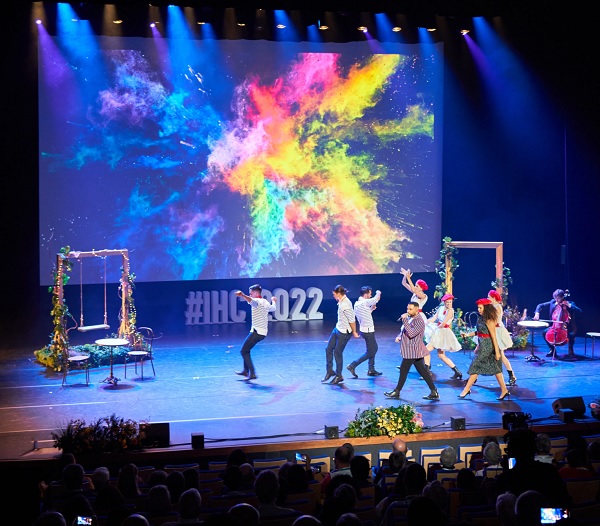 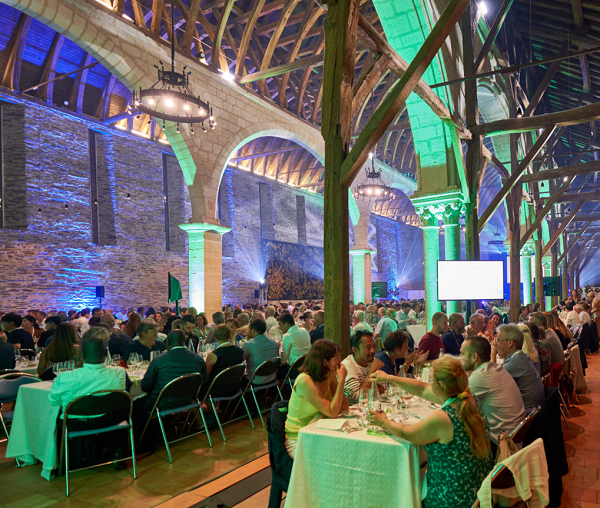 As the head of communication for the international part of plant competitiveness, Vegepolys Valley, co-organizer of the event (with INRAE, Destination Angers, the University of Angers, CIRAD and Institut Agro), Emmanuelle Rousseau looks back on the event and its impact.

“The International Congress of Horticulture is a highly anticipated international event taking place every 4 years on a different continent for seven days. During this week, researchers present their results through symposiums (15 or 30-min oral presentations). This year, there were 25 symposiums at the same time which allowed for a cross-disciplinary approach. For scientists, it was also a means to have their research work and results recognized.”

But the International Congress of Horticulture also included workshops, technical tours and plenary sessions with key speakers like Jean Jouzel, climatologist and vice-president of GIEC which gave participants the opportunity to visit research centers, technical institutes and companies. And the uniqueness of this 2022 edition resided of course in the opening to the business and production sector in order to give professionals access to the results of scientific research for their own strategy and development.” 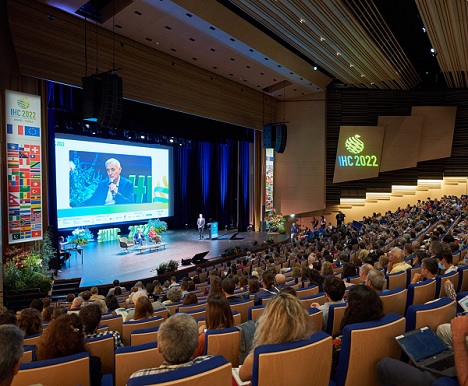 Promoting the French expertise and gaining visibility
Organizing and hosting such an event is, according to Emmanuelle Rousseau, a wonderful way to promote French expertise and to gain some visibility. “Angers is the capital of the specialized plant sector, which includes ornamental plants, fruit and vegetables, vine, seeds, as well as aromatic and medicinal plants, the Anglo-Saxon horticultural model. However, all these sectors, from companies to training and research, are present in the Angers area. The 2022 International Congress of Horticulture has therefore helped us gain some visibility and reputation, as well as promote the work of our researchers.” Eventually, this could help to make the area more attractive and to open the way to future collaborations with foreign partners.

Main axes of the 2022 edition
“We have been preparing for this edition for 8 years and we wanted to achieve a very high scientific level for this event,” explains Emmanuelle Rousseau. This was one of the three key axes of this 31st edition and it helped France stand out from other candidates. The other two focus areas of the event were: promoting the business-research-training triptych and further developing the connection between northern and southern countries.

“We wanted to organize a congress representing all agricultural practices as faithfully as possible, instead of only western countries.” 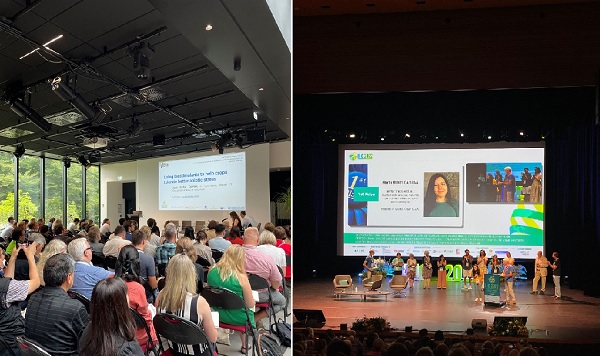 A rather successful edition
“We are extremely satisfied to have been able to host this event in very good conditions. This 2022 edition was loyal to our image and it has received very interesting feedback in France and in Europe. The objectives have been reached in terms of quantity and quality. For us, this has been a successful experience and the feedback received so far has been excellent.”

The event also brought some hope and optimism in a context of increasingly frequent climate phenomena. “Thanks to the studies presented during this week, we were able to show that solutions exist throughout the world, which must be adapted to each agriculture and each country.”

“Spreading the knowledge produced at the Congress”
What happens to the studies and the research presented at the Congress? “An enormous amount of content was produced during this week. Disseminating this knowledge to both professionals and the general public will be our task until the end of the year.” This work of restitution and popularization will begin mid-September at the Salon du Végétal. "We will then present to the professionals attending the event the first feedback on the theme of urban plants (latest innovations, countries studying the topic, work in progress…).”

The next edition of the International Congress of Horticulture will be held in Kyoto, Japan on August 23rd-28th 2026, with the theme “Exploring the diversity of Horticulture ».