In a very complicated year, Fruit Control Equipments has adopted some strategies to meet the needs of all customers. "First of all, we made sure our customers were aware that delivery times were lengthy and would get even longer; we have been contacting our customers since last year. If previously our deliveries would be between 30 and 60 days, now it takes up to 4 months or even longer,” explained export manager Luca Buglia. 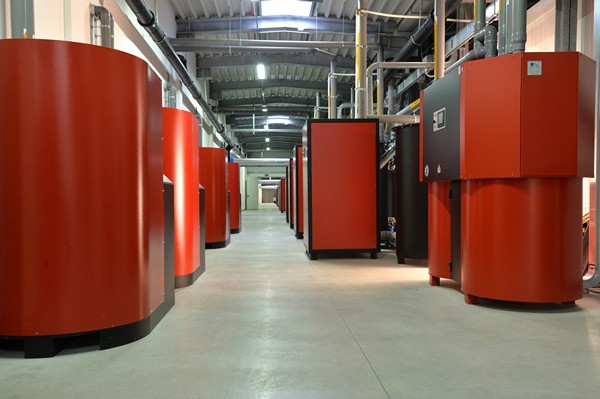 Fruit Control Equipments (FCE) is known for its Dynamic Modified Atmosphere cell storage system. With this storage technique, for example, important physiopathologies, like fusty sediment in the case of pome fruits, are prevented by dynamically changing the oxygen (O2) and carbon dioxide (CO2) percentages. 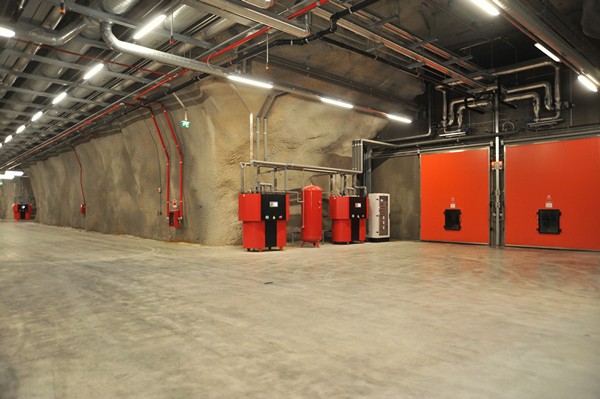 It’s a very export-oriented company, with about 60-70% of its turnover achieved across borders and about 60 countries where it counts its customers. The affiliation with Cermac is a confirmation of this export propensity. "The situation abroad is more dynamic. In recent months we have received feedback from both Europe and Asia, particularly India. In Italy, on the other hand, we invest less and only if there is public funding through regional development plans (PSRs) or innovation grants. Generally, it's about modernizing old plants." 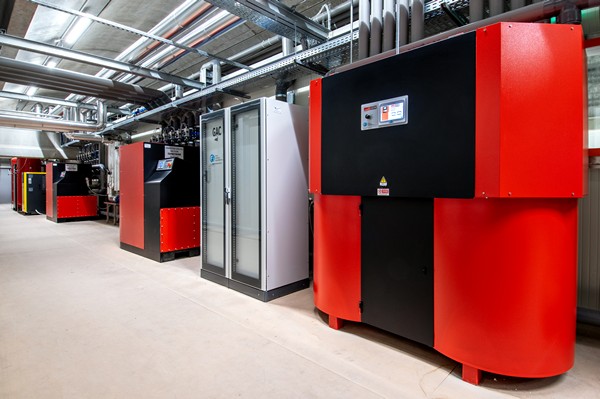 One of the aspects that is now taking the spotlight is that related to consumption. "For several years now, we have been moving toward increasingly efficient solutions and machines that consume less, so when faced with the energy crisis of this period, that is why we were not unprepared. Over the past year, in fact, there has been increasing attention on this aspect, and we have implemented state-of-the-art solutions," continued Buglia. 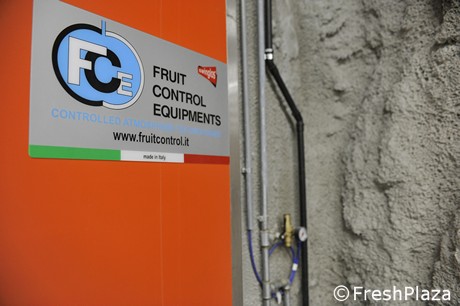 In addition, in recent times more and more companies have been asking for tools to sanitize the air inside storage cells. "In this regard, we propose an ionizer (Ionny) that knocks down the bacterial load without leaving any residue, as the ionized oxygen (O+; O-) interacts with the cell membranes of microorganisms, allowing us to lengthen the shelf life of fruit and vegetables without any contraindications for the environments or personnel," concluded the manager.