The apple harvest has already started in Girona, one of the most important production areas in Spain, where 20% of the crop has already been harvested. The Royal Gala variety is currently being harvested earlier than usual due to the high temperatures. As a whole, Spain is expecting a 16% drop in the production compared to the average of the last 3 years; a result of the effects of the frosts recorded in April.

"Fortunately, although it has been a very hot year, we have not had to deal with adversities such as frosts or hailstorms, which have been recorded in the area of Lleida and reduced the yields," says Llorenç Frigola, vice-president of Poma de Girona. "Due to the heat, the start of the harvest has taken place earlier, although this has also resulted in higher sugar levels."

"At the moment, forecasts point to a similar production to last year's in Girona, something that is already being observed with the Gala variety. However, we are waiting to see how things will go with the next varieties and whether a slight reduction due to the impact of the heat waves can be confirmed," he says.

The dry weather and high temperatures are resulting in smaller calibers and less skin coloring in Gala apples throughout Europe. "The heat waves have had a considerable impact on apple sizes all over Europe and made it harder for the European Gala to acquire color, so sales are significantly affected," says Frigola. "Fortunately, in Girona we have not had any issues with irrigation, nor do we expect to have them until the end of the campaign, and we are supplying a quality product to the market." 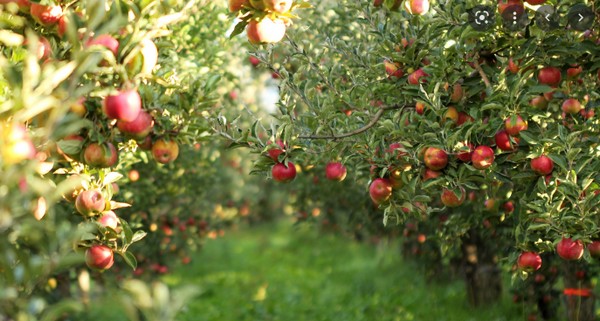 According to Llorenç Frigola, Poland is having a major problem with the quality of its apples due to the influence of the heat, something that has affected about 70% of its fruit. France reports that between 20 and 30% of its production has issues with the coloring and size. "We could be talking about 10-15% less commercial production, despite the fact that the total apple production forecasts point to a similar volume to last year's."

While apple prices have been ruinous in a commercially quite difficult year, the vice-president of Poma de Girona highlights that prices for the new crop are around 15 cents higher, given the exorbitant increase in production costs. "Prices could even increase by 20 cents more per kilo in January," he says.