Naturipe Farms is seeing tremendous growth in both conventional and organic raspberries thanks to its 100 percent proprietary varieties. The company will have large promotable volumes for the rest of the year.

Naturipe’s primary raspberry growing regions are Central Mexico and Baja, where several production areas overlap, as well as some production in Northern California, allowing raspberry volumes to thrive year-round. “Thanks to new plantings and expanded growing areas, we are the fastest growing raspberry brand, with industry leading 35% growth in volume and 43% growth in dollar sales at retail from the previous year,” a company release says. The 2022-23 season is on track to be their biggest season ever, with Naturipe doubling raspberry availability over the previous year. 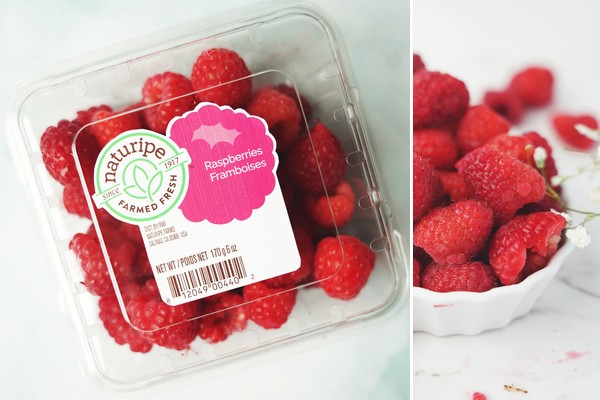 “Our growers have done it again, and produced an exceptional raspberry crop for our customers,” says Fernando Aguiar, Director of Business Development for Naturipe Farms. “This tremendous growth is attributable to the success of prior seasons and demand from our customers for more of our proprietary raspberry varieties.”

We’re currently in Baja’s raspberry peak and will quickly transition to the seasonal peak in Central Mexico as we move into Fall. This is a great time to promote Naturipe’s Centennial variety, which have the true raspberry flavor that shoppers are looking for right now. Overall, Naturipe’s varieties stand out with great flavor, size and color - the right blend of pink and red.

Strong volumes of raspberries will continue through the end of the year and lead into the holiday season. Naturipe continues to offer their raspberry customers something different all the time, whether that be unique packaging options or marketing support tools.