Supplies of mangoes out of Mexico are currently higher than last year. “Due to fruit maturity, the fruit has been a bit delayed but the quality and volume is solid and has increased,” says Cindy Schwing of Splendid by Porvenir.

"At this time of year, Keitts are the mango to promote, from now until the end of September, from Northern Sinaloa," says Schwing. Following Keitts are Tommy Atkins from Brazil, Haden from Ecuador and Kents from Peru. Then Mexico will start up the first part of February 2023 with Ataulfos, also known as Honey mangoes. Currently, Kents are also winding down, though Splendid by Porvenir should have supplies for another week as Keitts are starting up. “With Keitts, we have a lot of large fruit 4s-8s, and not too many 10s or smaller. Promotional volume would fall on 4s-6s for retailers,” she says. 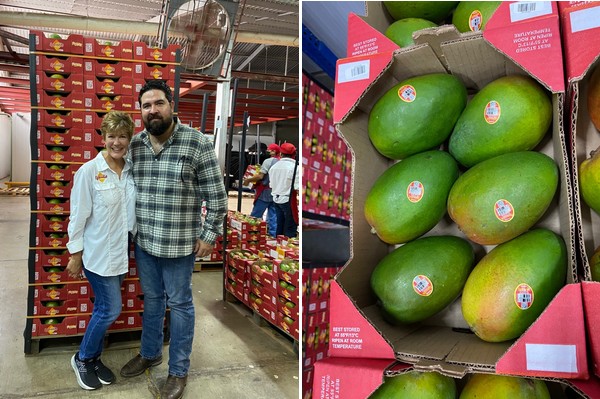 Along with Mexico, Haiti also may be producing mangoes right now, though not in significant volumes. That said, Northwest Mexico (north of Sinaloa) is a preferred mango-producing region for several reasons including the lack of using hot water treatment (there’s no threat of fruit flies) on the fruit, the consistent weather conditions of the region which feature timely rains and hot days, fertile soil and the fact that irrigation is used in 99 percent of its mango fields. This will also most likely have a price advantage as well. 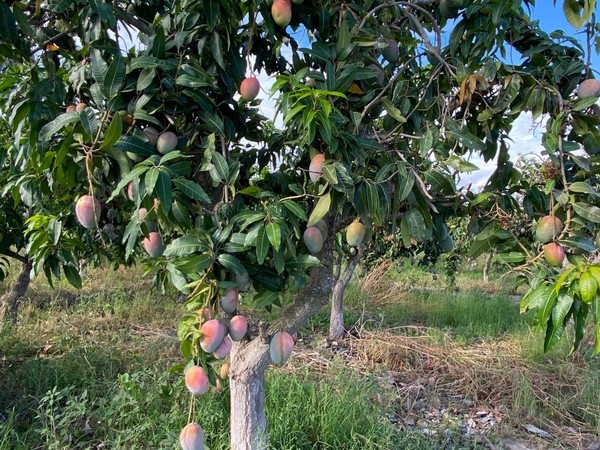 Mexico will finish strong
The timing of production is slightly different this year for several regions in Mexico causing some unexpected overlaps and gaps. “In Los Mochis, it was delayed about a month due to strong winds. The season will end at the end of September so Mexico will finish strong. This is our advantage this time of year,” says Schwing. “No other Mexican region has fruit. And, when others are starting with Brazil mid-September, we will continue strong in Northern Sinaloa with our customers. They will hopefully stay with us until the end of September.”

As for demand, Schwing says it’s always strong and steady for Keitts from Northern Sinaloa and in general, consumption of mangoes is strengthening. “Mangos are becoming more mainstream and no longer considered exotic and even moving out of the tropical category,” she says. “They now command and secure space at the retail level. Fresh-cut is developing and flourishing. Consumers like ready-to-eat products due to convenience.” 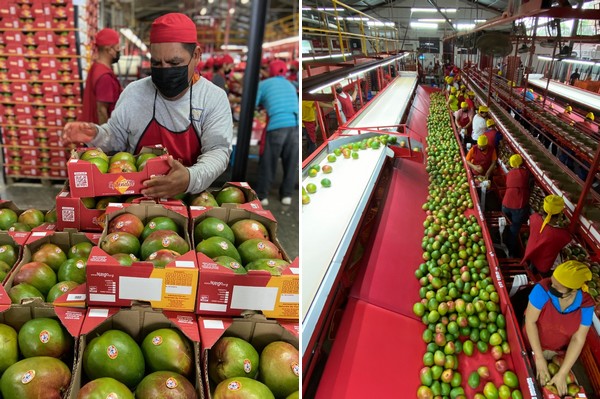 With that in mind and as a young company, Splendid by Porvenir is focused on customizing programs for retailers. “We are not only looking at the U.S. market, but we are in Canada and breaking into Europe as well with our export program,” says Schwing. “It not only takes having different variety fruit and sizes for different customers but for different countries as well. That's why we have to be willing to adapt to different needs.”