vegetablesWA is pleased to announce the appointment of the new Chief Executive Officer for the industry association Stephen Brown, who will commence the role on Monday, August 29, 2022. 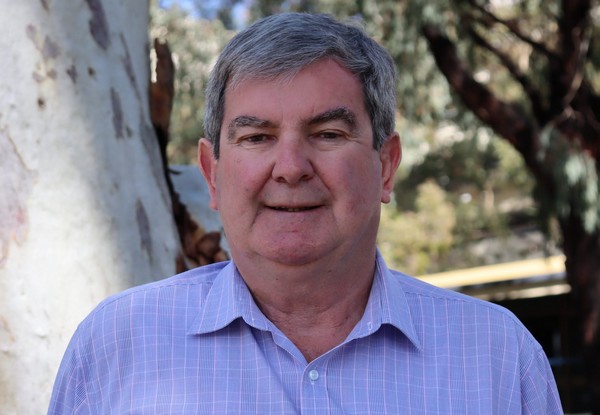 vegetablesWA President Dan Kuzmicich welcomed the newly appointed Chief Executive Officer: "After a comprehensive recruitment process, vegetablesWA is pleased to announce that Stephen Brown will be stepping into the role. Stephen has previously been the CEO of WA Farmers for three years and has worked in the agricultural industry for over 20 years. Stephen will bring  extensive management and leadership skills to the role, which will be hugely beneficial to our members and the wider WA horticulture sector," he said

Stephen is looking forward to applying his knowledge and experience gained throughout his career in not for profits, rural banking, and ag machinery to benefit vegetable growers across the state.

"I am keen to get out in the field in the coming months to meet growers and stakeholders across Western Australia, to discuss their operations and gain ground-level insight into the issues our members are facing. I am excited to bring my understanding of banking and finance to the role, which I believe will prove valuable to members," he said.

The appointment of Stephen is the next chapter in vegetablesWA's journey, as it seeks to further enhance its efforts to deliver value to members and provide a strong voice for the industry.

Dan Kuzmicich said that he was thankful for the hard work the outgoing Acting CEO had put in over the last year.

"I'd like to take the opportunity to thank Manus Stockdale, who took over the role of Acting Chief Executive Officer for the past year and during his tenure achieved some fantastic results for the association and the industry," he said.