Egyptian sweet potato season off to a slow start

The start of the Egyptian sweet potato season was rather slow. Demand is there, but it’s lower than it could be. One of the challenges for Egyptian growers will be the increasing costs for cultivation, as well as higher shipping rates.

According to Nora Mohamed, commercial sales manager at Skyline for Import & Export, the season for Egyptian sweet potatoes got off to a slow start. The current price situation is also rather delicate: “The Egyptian sweet potato season 2022 started without delays in August. At the beginning there were only smaller volumes available, but the offering has increased gradually. Demand is rather slow right now, on top of higher costs than usual when exporting sweet potatoes. Both suppliers and clients are being careful as to not flood the market with products, which would result in prices going down enough to not cover the increasing costs.” 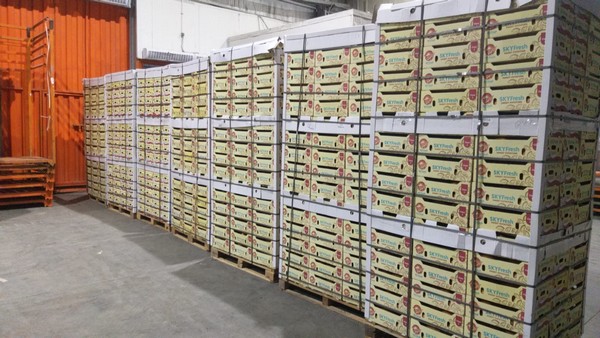 “In general, Egyptian sweet potatoes have a good reputation and there is usually stable demand, as has been seen in the last few seasons. Especially when costs are low compared to other varieties from different countries. There has been great effort from Egyptian growers and exporters to improve the quality of the sweet potatoes,” Mohamed explains.

However, inflation is causing a large increase in terms of costs, which could in term have an effect on the profit margins for Egyptian exporters. “Inflation in Europe, as well as in in Egypt, has affected every trade not just the sweet potatoes. There is a lot of uncertainty, high costs, ever increasing shipping rates, plus Euro losing value against the US dollar, which hasn’t been seen since the currency’s inception in 2002. All of these have an impact in both costs and consumption patterns.” 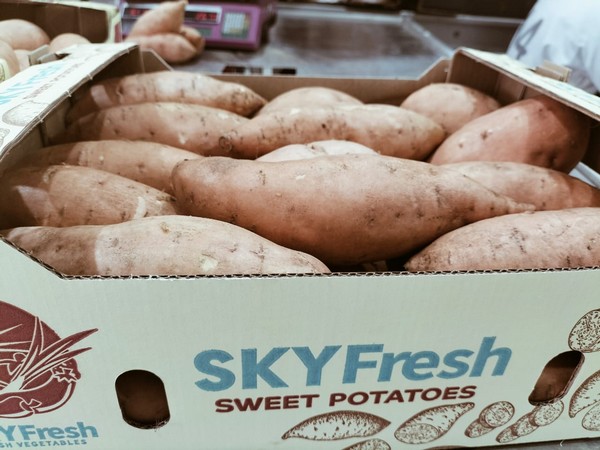 With these risks in mind, both importers and exporters are taking it nice and easy, with nobody trying to get ahead of themselves: “The demand seems somewhat normal so far compared to previous years in European countries, especially in the UK and the Netherlands, both of which are the major importers for Egyptian sweet potatoes.

"However, the feeling is everybody is more cautious; no need to push, no need to rush. This is the motto of both exporters and importers for this season. It’s difficult to anticipate any challenges that may come our way in light of the everchanging and unexpected current events. However, it is expected that there will be no major changes from the situation as it is now, towards the rest of the season.” Mohamed concludes