Stronger market for pineapples predicted to continue for near future

Supplies of pineapples are steady though not as plentiful as they have been in the past few months. Jesse Garcia of LA Produce Distributors notes that some of the larger tropical fruit shipping companies aren’t sending over as many supplies. “They have huge boats and if they were shipping bananas for example, if they had any extra space, they’d fill it up with pineapples and those would be extra supplies here,” says Garcia. “What they’re doing now is selling freight instead. They bring in the pineapples they need for contract though but not the massive amounts of pineapples they used to bring.”

This shipping pattern has been happening for at least six months in shipping fruit largely from Costa Rica. (Though Mexico is also currently bringing in some pineapples.) 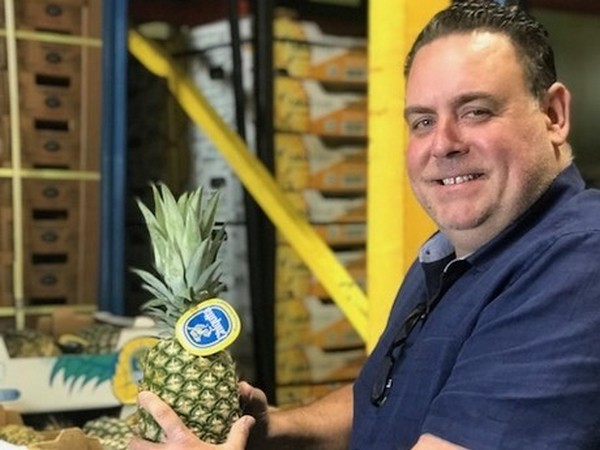 Demand picking up again
Meanwhile, demand has been good for the tropical fruit. “It did kind of fall off in the past few weeks but if you’re at the right price, people will buy. We dropped the price a little bit and people are buying again,” says Garcia, noting that pineapples can be price-dependent given they’re not a staple produce item for households as, say, apples or potatoes would be.

However, this recent shipping pattern has kept the market relatively strong at between $17-$20 for the past few months. “They’re saying it’s going to last another six weeks as we get into October. We may get a little extra volume and see the price drop a little bit. But I don’t see the market getting down to $7-$8 like it used to,” Garcia says.