Filipe Gomes, de Twinkle Green: "In 2023 we will stop using plastic in the packaging of our Kiwitos brand"

"Every year we notice an increase in the demand for kiwiberries"

Summer brings a very special berry from the Atlantic coasts of Portugal to the market: the kiwiberry, even though this year the production has been hit by several heat waves. 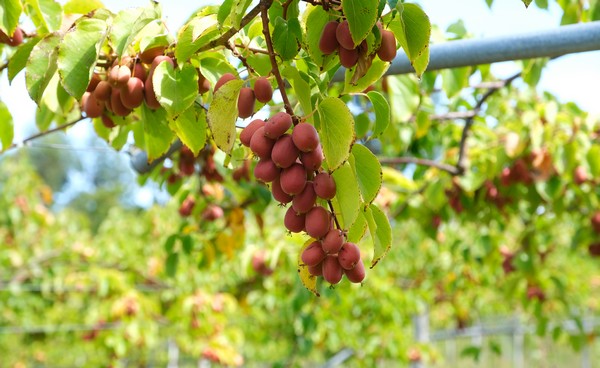 "Despite the loss of about 15-20% of the production due to burns caused by the high temperatures in July and early August, and the fact that the plants on our farm are still young, we expect to harvest around 20,000 kilos," says Filipe Gomes, of Twinkle Green, a company specialized in the production of organic kiwiberries in the mountainous region of Alto Minho, in northern Portugal. 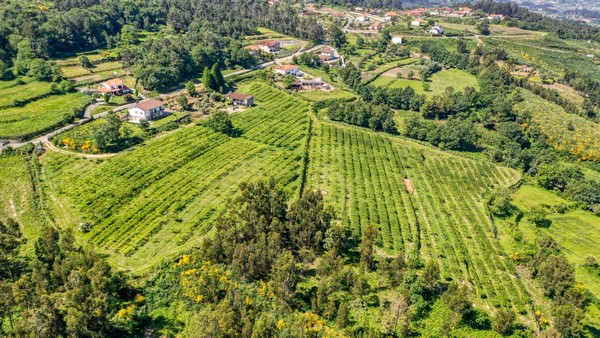 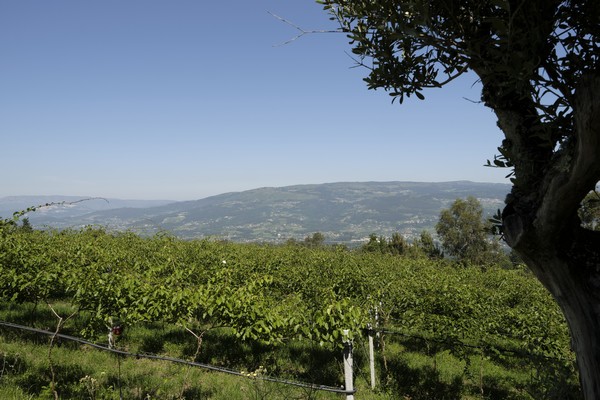 As reported by the Portuguese Institute of the Sea and Atmosphere (IPMA) in its latest bulletin, corresponding to the month of July, last month was the warmest in the country since 1931, with an average air temperature 2.97 °C above the normal value. During the hottest period in the country, which was between the 7th and 17th, a new record temperature for July was reached, with 47 °C.

"This year we started harvesting on week 34. We produce 6 different varieties, which allows us to extend the harvest season and have organic kiwiberries available until early/mid-October," says Filipe. "We export around 70-80% of our production to France, Denmark, the Netherlands, and this year also to Spain and possibly to Germany. The rest goes to the Portuguese market." 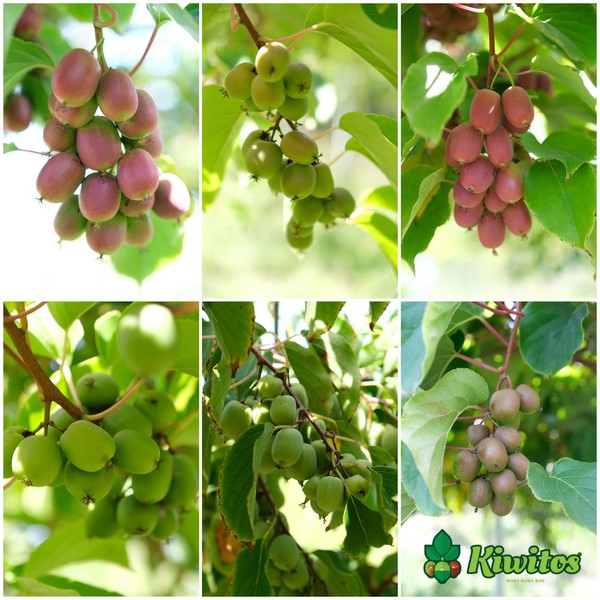 "Since this berry is still quite unknown, both among consumers and professionals in the sector, the demand is not yet high, but, thanks to the quality and diversity of our organic minikiwis, we are able to market our entire production every season, and every year we notice an increase in the demand."

"Portugal is undoubtedly one of the largest producers of kiwiberries, although there is still no exclusive association for minikiwi growers in the country, only small private groups," says Filipe. "The most commonly grown free varieties in the country are the Geneva and the Weiki, both with green flesh, although the sides of the Weiki berries exposed to the sun turn red." 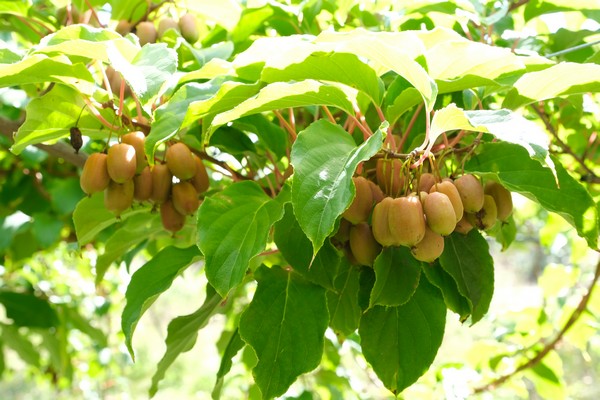 "Kiwitos is our brand, under which, for now, we only distribute our berries in Portugal, in organic stores and also in a supermarket chain. We are still building this project. We aim to spread more knowledge about kiwiberries, highlighting the variability of the six varieties we produce, which are different in terms of color and flavor, two of them with red skin and pulp. We are able to package them in a format we call Kiwitos Mix, with two different varieties, one with green and one with red pulp." 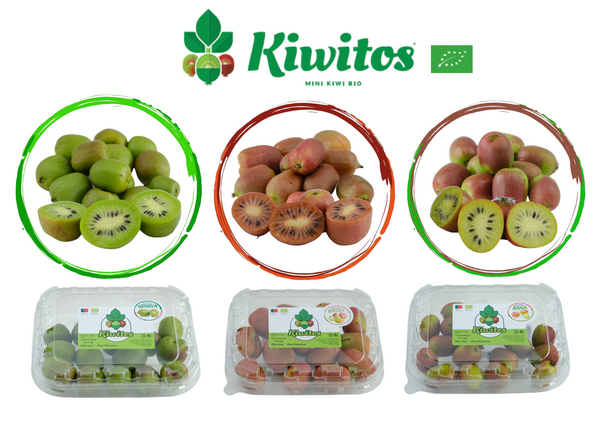 "One of the main objectives of our brand is to market only in environmentally-friendly and 100% biodegradable packaging," says Filipe. "We have already identified several solutions and we hope to stop using plastic in our packaging from the 2023 campaign." 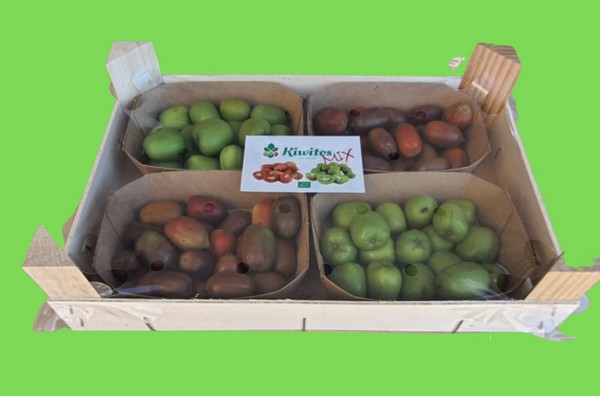