"The challenge is to ensure an orderly transition between the two hemispheres, so that what happened last year can be prevented" 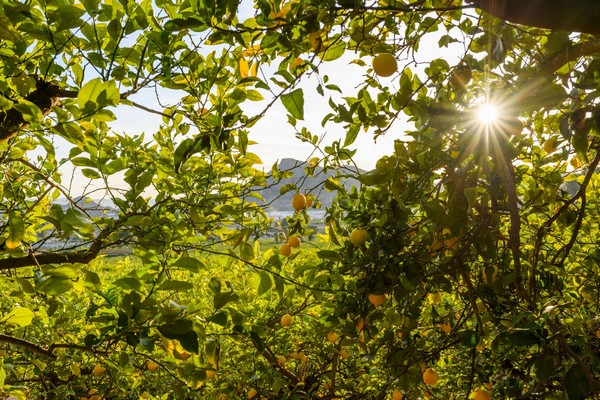 This first crop estimate will be confirmed at the end of September and will depend on the evolution of the weather conditions and the impact on the harvest volume of the entry into production of new plantations, since the lemon acreage has grown by 12,900 hectares in the last 7 years, from 37,500 ha to 50,400 ha (+34%), according to official data from MAPA.

"At the end of September we will carry out another crop estimate, in which the number of pieces of fruit will surely stay the same, although the impact of this summer's heat waves on the calibers remains to be assessed," says José Antonio García, director of Ailimpo.

In the 2022/2023 campaign, Spain will continue  to be the leading exporter of fresh lemons, as well as the second largest processor of lemon juice, essential oil and dehydrated peel worldwide.

The start of the 2022/2023 season will also depend on the liquidation of southern hemisphere stocks in September. "This year, Argentina has shipped more lemons to Europe, gaining ground lost to South Africa. The challenge and responsibility of European, South African and Argentinian exporters (mainly) is to work to ensure an orderly transition between the two hemispheres to avoid a repeat of last year's situation," says the director of Ailimpo.

In the current scenario, Spain will start the season on a suitable date that will allow a correct transition and guarantee the supply of top quality lemons. "We expect to start harvesting from the last week of September. We recommend growers to have their farms certified by GlobalG.A.P. and Grasp, as well as to focus on crops with lower irrigation and fertilizer needs."

Ailimpo is a Spanish interprofessional organization based in Murcia, officially recognized by the Ministry of Agriculture and the European Commission, which defends the economic interests of producers, cooperatives, exporters and industrialists working with lemon and grapefruit in Spain.

Spain is the world leader in fresh exports and second in the ranking of processing countries, with an annual turnover of 800 million Euro, generating more than 23,000 direct jobs and more than 350 million Euro in turnover in auxiliary industries.