A few days before the start of the new apple harvesting campaign, Ignasi Argilés, director of production and trade of the NUFRI Group, takes stock of the expected harvest forecast.

After the district of Lleida lost nearly 45% of its production because of the harsh weather in spring, the apple farm that NUFRI has in La Rasa - a parish of the village of Osma and San Esteban de Gormaz (Soria)– will approach full production this year with 35 million kilos. "This will compensate for the dramatic decrease in apple production in Lleida, caused by the inclement weather in spring, and allow us to reach a total group production of 70 million kilos," stated Ignasi Argiles. 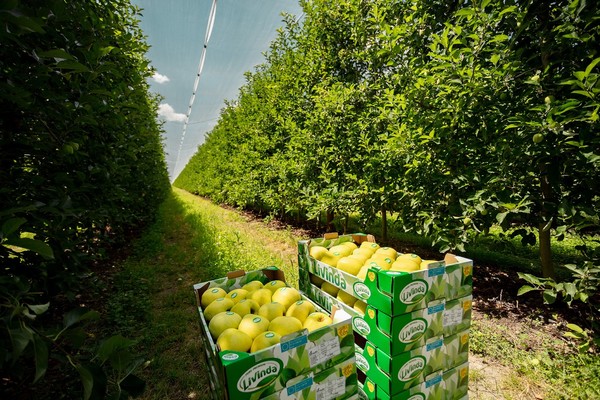 The manager of the company said that the increase in the added value of the total production is mainly due to the fact that 30% of the production in La Rasa corresponds to club apples, such as Envy, Evelina, and Sweetango; and that, in Castelldans (Lleida), the organic apple farm of the Opal club variety has also entered into production, which, together with the Evelina, complete the range of the company's premium apple brand, Livinda.

He also stressed that distribution should pay decent prices that cushion the crazy increase in production and logistics costs, due to the high energy and transport costs, to guarantee the income and livelihood of families linked to the agricultural sector. 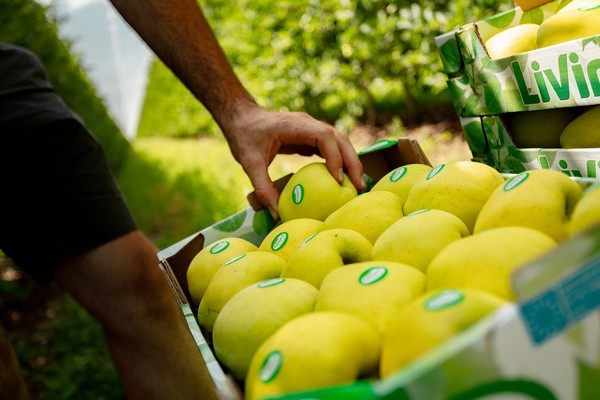