"Broccoli market on fire, cauliflower remains on level and chicory under pressure"

Prices are exceptionally high on the broccoli market at the moment. "The market is on fire", says salesman Danny Duijs of Tolpoort Vegetables. "The broccoli is barely touching the ground, everything we harvest goes straight out."

He explains the market situation mainly by lower production in the UK. "In central England there is a big water shortage and it is also too hot in the south, which means they are now getting their volumes from the Netherlands and Germany. This leads to prices between 1.50 and 2 Euro per kilo. We haven't seen that often during the summer holidays. Up to now we have sufficient quantities available. Production will remain stable in the coming weeks." 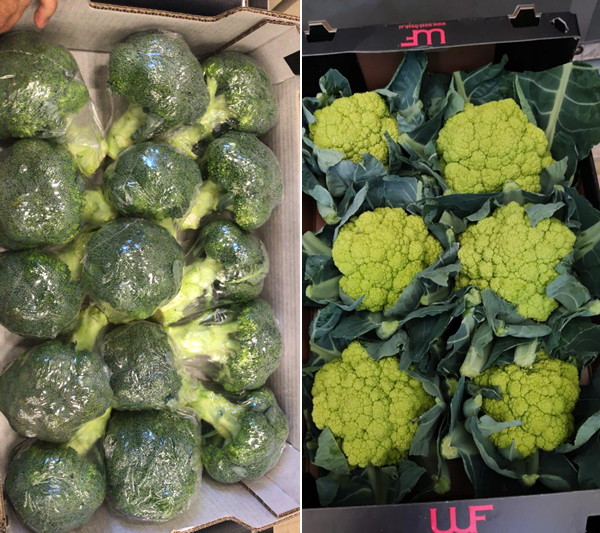 According to him, the sales of cauliflower have also continued reasonably well in recent weeks. "At the end of last week sales were still really good, this week it is a bit more tame, but every day there are a few trucks leaving. Germany and the surrounding countries are having slight problems with production due to the ongoing drought. Despite the summer holidays and good temperatures, we are not complaining and we are up to date with our stock," says Danny.

Meanwhile, the first Romanesco (sixes and eights) are also available at Tolpoort Vegetables. "This is a somewhat smaller product for us, but a very nice one, of which we will have good numbers available in the coming weeks. From the beginning of September we will also have green cauliflower available again." 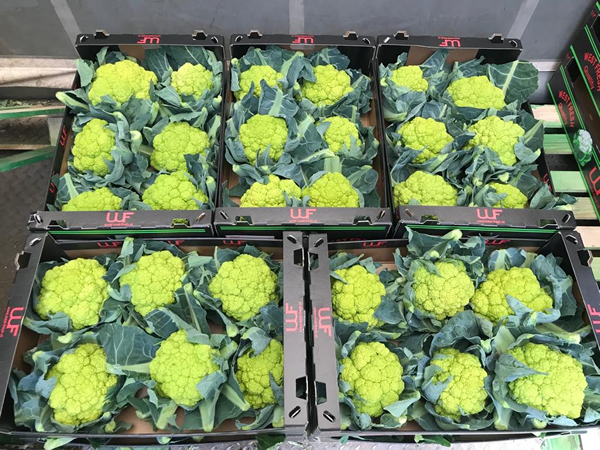 The chicory market, on the other hand, has been difficult this season. "Actually, the chicory market has been underperforming for months," the salesman observes. Tolpoort Vegetables started last year with seventeen growers, who, with their area of almost 2,000 hectares in the Netherlands and Spain, are market leaders in the Netherlands for cauliflower and chicory. "We have a broad customer base, ranging from supermarkets to Dutch exporters, but we also export ourselves to destinations such as Scandinavia and Southern Europe," concludes Danny. 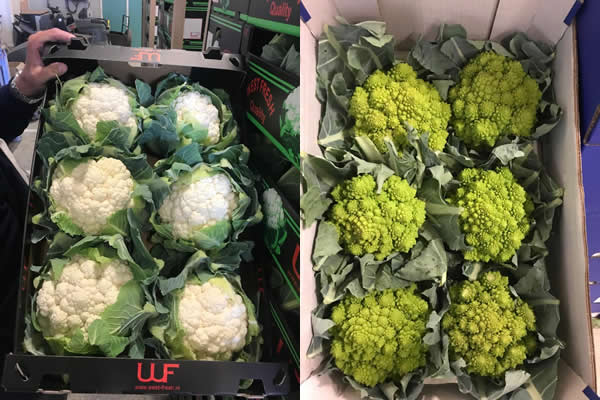