Impact of climate change on pear cultivation in Belgium

In recent weeks, the high temperatures recorded have given researchers at the Flemish Center for the Conservation of Horticultural Products (VCBT) and Pcfruit, a Belgian fruit research center, great opportunities to measure the effects of climate change on pear cultivation, reports the Netherlands Fruit Growers' Organization (NFO). In September 2021, researchers launched the QPEAR project with the aim of researching the impact of the changing climate on the quality of pears. 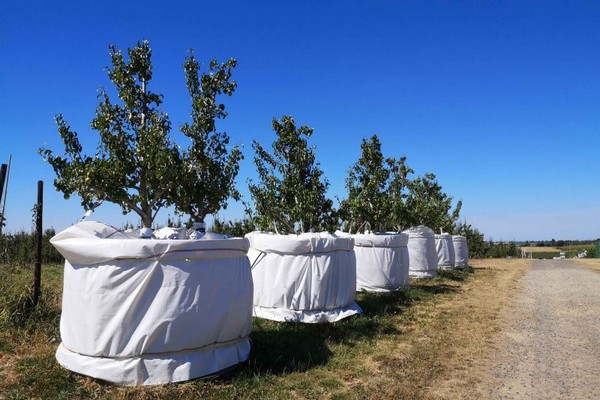 In recent weeks, Pcfruit has been monitoring the sensitivity of different pear varieties to sunburn, measuring skin temperature and the angle of irradiation, among other things. Subsequently, the amount of sunburn will be measured and the condition of the pears during storage will also be monitored. 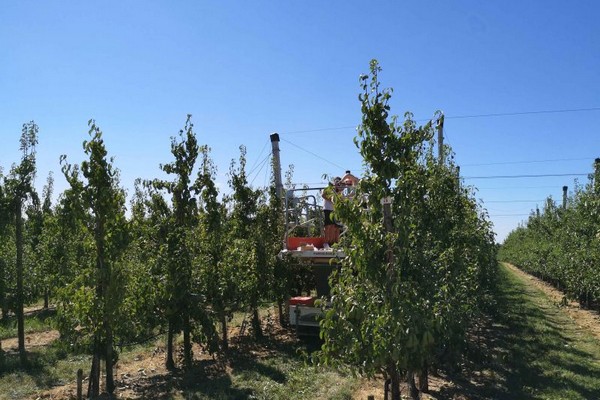 Last winter, several pear trees were planted in large pots so that they could be placed next winter in the so-called ecotrons at Hasselt University. Ecotrons are glass domes in which different climates are simulated. The aim is to investigate how pears can be grown in the expected climate of 2044. Also, Pcfruit has built a structure on a test plot that can be opened and closed and with which the temperature of the plantations can be regulated. 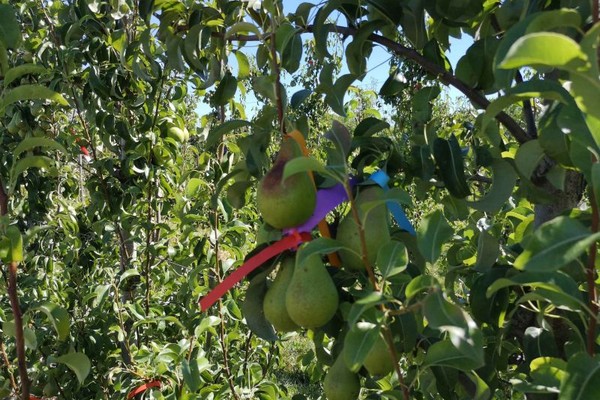