Simon Charmette, co-founder of Atypique: “the challenge is to create a market for downgraded products”

France: a wholesaler for downgraded fruit and vegetables

Making producers’ lives easier while fighting against food waste. This is the idea behind Atypique, a company created by Simon Charmette and Thibault Kibler 18 months ago. Odd calibers, aesthetic defects, harvest surplus. The fruit and vegetables that do not fit the standards now have an outlet among professionals. “It all started from a simple observation! Off-size fruit and vegetables are difficult to sell on the market, especially the potatoes and chestnuts which my parents, themselves producers, were giving to their animals in order to avoid waste,” explains Simon Charmette, who, after some training as an engineer and some experience in humanitarian aid, wanted to combine entrepreneurship and utility. 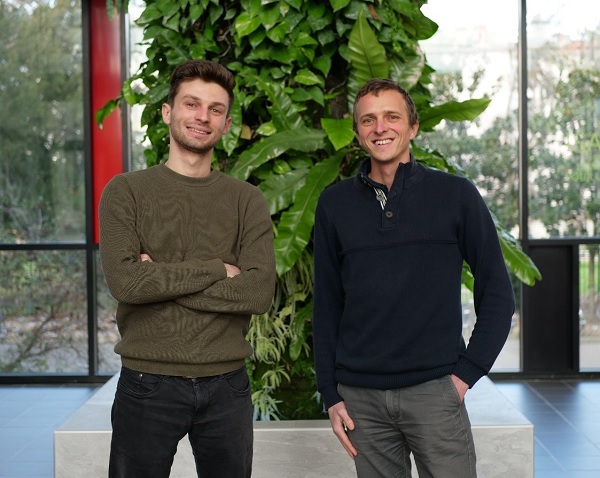 BtoB trade
For both co-founders, the challenge is to create a market for non-standard, deformed products, and to develop “an expertise on this type of products in order to know what our clients want and which products are the most difficult to sell.” 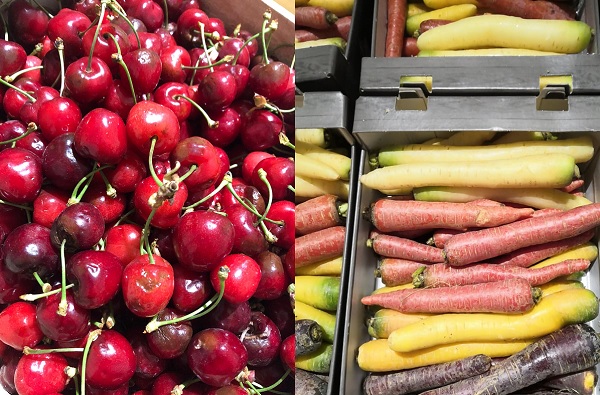 “We started a year and a half ago with a number of experiments. Today, we operate as a standard wholesaler with a storage warehouse and supply from different producers to collective and commercial restaurants, retailers, supermarkets and specialized stores.” Atypique only sells products that are made in France. “The idea is to incite our clients to choose more local products and to avoid the competition with imported goods. French products are usually more expensive than the imported ones but when it comes to downgraded products, prices are sometimes lower.”

Convincing producers and raising consumer awareness
The goal is to make the lives of our producers easier, as they end up with products that do not meet the specifications. “By talking with the producers, we realized that many of the downgraded products were not even harvested since they could not be sold. Cucumbers, for example, were then left in the greenhouses. It is long-term work because we must convince the producers to harvest. The outlets exist so the producers must be aware of the fact that we can value their products.” 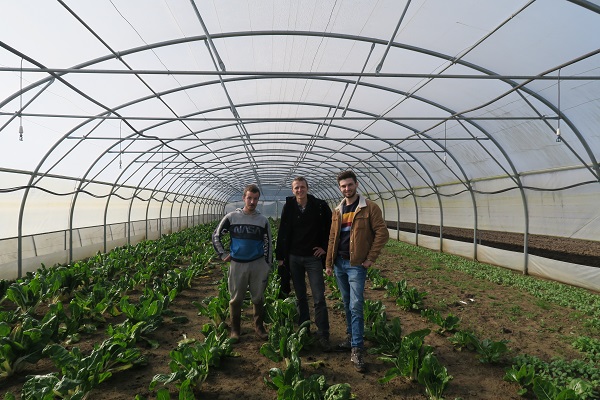 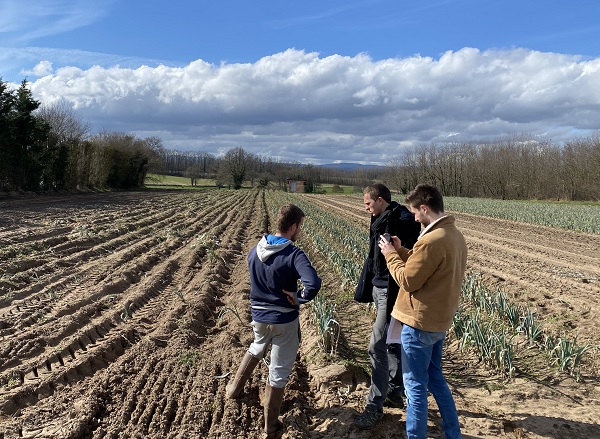 The co-founders with a producer / © Atypique

The consumer is another essential link in the fight against food waste. “Besides the classic wholesale aspect, our mission is to raise consumer awareness about non-standard fruit and vegetables.” And this requires education. With all of this in mind, the two co-founders have developed visuals to explain the reason behind non-standard fruit and vegetables. “A way for consumers to become aware and better accept these products.” 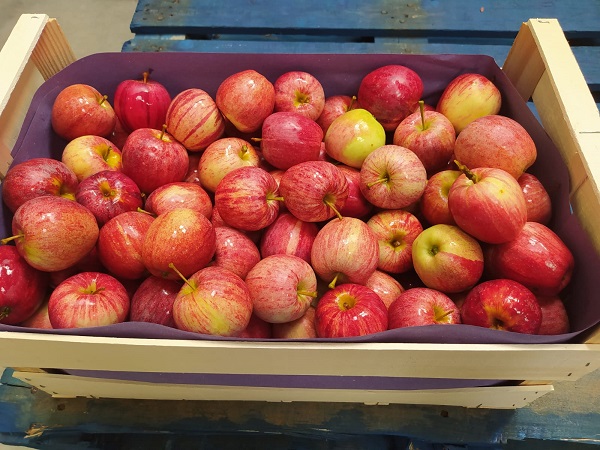 “A system that feeds itself”
The number of initiatives to fight food waste has grown in recent years, with several campaigns in supermarkets that do not seem to have really convinced the consumers yet. Some producers choose to give away the products they do not sell, without being able to make their harvest profitable. What is unique about Atypique is that we have created “a virtuous system that feeds itself,” a system that supports the producer, participates in the fight against waste and allows for resale at competitive prices. 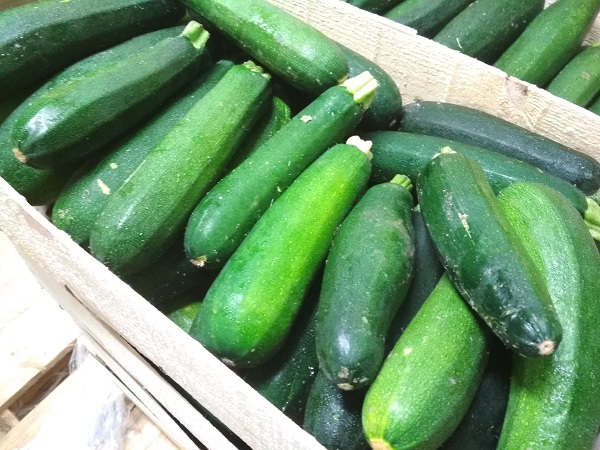 Atypique now has approximately 50 references and works with no less than 50 producers. But the company based in Auvergne-Rhône-Alpes does not intend to stop there, as it plans to open a warehouse in Rungis in the near future, and eventually 4 to 6 warehouses in all French cities.