"This year's season may have begun late, but we're expecting a good quality year"

Just before the Egyptian grape season began, Wilfred Heijstek and Jasper Uijt de Haag traveled to that country. They visited The Greenery's growers along the Desert Road (from Caïro to Alexandria). 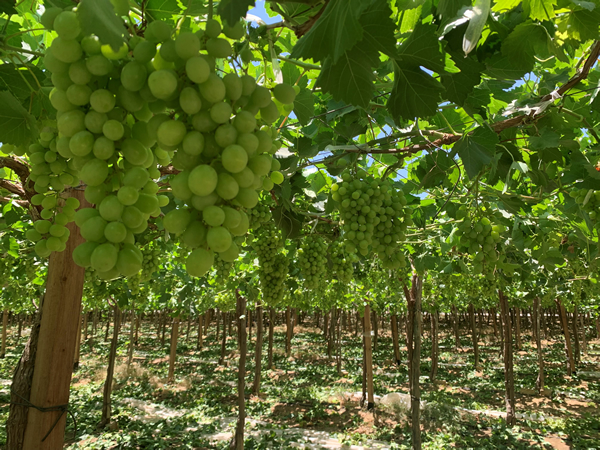 "It's nice to see everyone again and visit the facilities now that the pandemic's over. We got a good idea of what to expect this season," says Jasper. Wilfred adds: "All our Egyptian growers have invested heavily in their cooling and packing facilities in recent years. The growers will also be buying new plantings of NFL, Sunworld, and IFG varieties. That shows that the Egyptian season is becoming increasingly interesting." 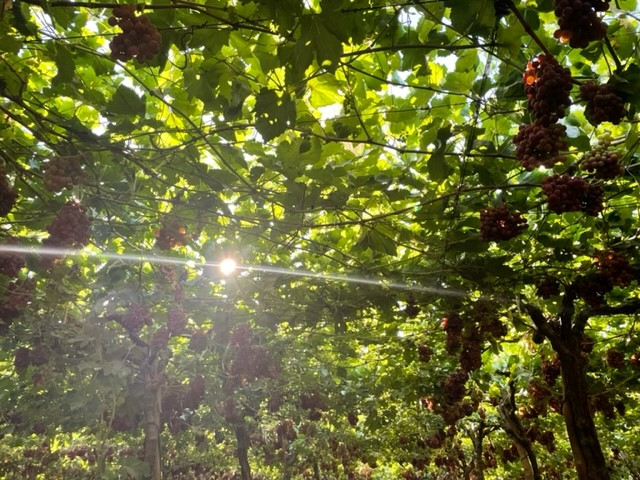 Expecting a good quality year
Wilfred says they're expecting good quality. "An unusually cold spring delayed the current season by seven to ten days. During our visit, the grapes had a Brix of between 12 and 14. So, despite the season's later start, we expect a good quality year. The grapes are small (16 mm/+), and production should be average."

"There's plenty of fruit on the vines, but the grapes themselves aren't too heavy. We received the first sweet grapes last week, and they're now available. White grapes arrivals peak between weeks 25 and 27, then, as always, the Egyptian supply will drop rapidly, before Spain and Italy start," he says.

"Spain is late this year too, so prices shouldn't come under too much pressure. Growers in Egypt face the same cost increases as elsewhere. That's in addition to the high cost of transportation. Nonetheless, demand is currently good, and we're looking forward to a great season," concludes Jasper. 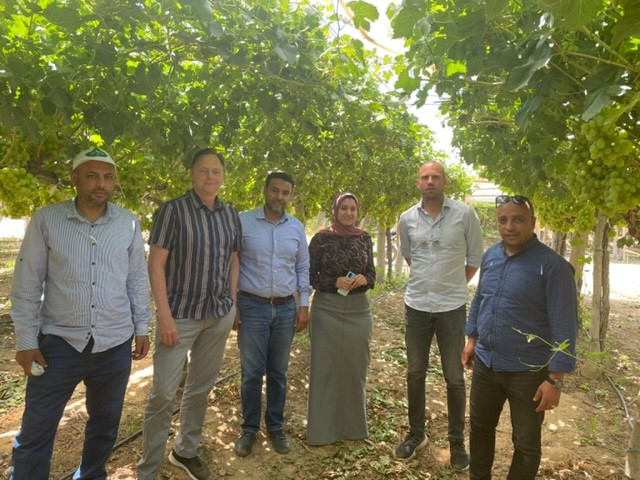