"China produces lemons all year round, which gives the country an advantage"

The temperature in China dropped earlier than usual last year, and that had an impact on the sales of lemons. More recently market demand for lemons rose again. The price is currently stable. Manager Ma, sales spokesperson for Sichuan Snow King Lemons, recently talked about current conditions in the Chinese lemon market and the export market.

"Domestic market demand mainly comes from restaurants. It is not winter and the overall demand volume is rather low, so goods movements are limited, especially now that the temperatures dropped earlier than usual. Low temperatures always affect lemon sales. However, the pandemic is largely under control in China and the economy is quickly recovering. That is why demand has recently been growing."

When asked about the market predictions for the next few weeks, manager Ma replied: "Some sellers began to speed up preparations in the middle of January, and domestic order volumes are gradually growing. Price fluctuations have been minimal since the Spring Festival period ended. And market demand will likely remain stable as well." 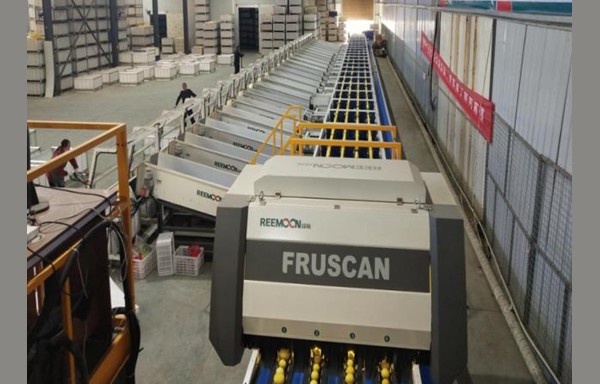 Sichuan Snow King Lemons exports a small volume of lemons to the Southeast Asian market. The export price of lemons has been stable for the last few months. The current FOB price is around 19.50 USD. "Our export volume is smaller than in previous years. That is mainly because of the pandemic and the rising shipping costs, which add to the uncertainty in the lemon export market." 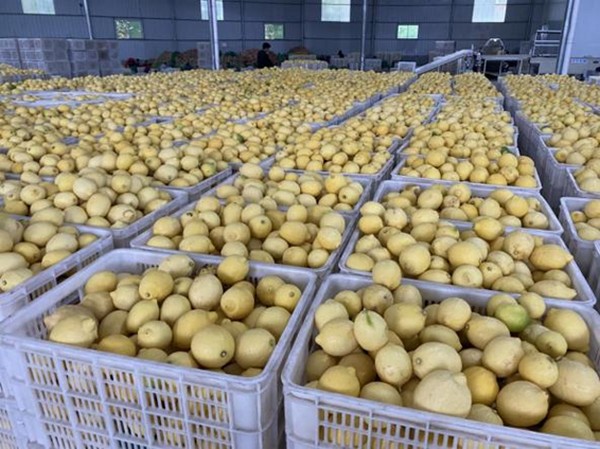 Sichuan Snow King Lemons was established in 2020. The company is located in Anyue county in Sichuan, also known as the 'hometown of lemons in China'. The company motto is 'product quality first, and customers above all else'. The company mission is to enhance the income of lemon growers, stimulate development for strategic partners, and guarantee stable supply for clients. That is how Sichuan Snow King Lemons helps to develop the lemon supply chain in Anyue county.