Since its inception in 2001, IFG has focused on breeding table grapes and cherries that provide an incredible eating experience. The company is headquartered in Bakersfield, California, but wants their varieties to be enjoyed by consumers around the world. “Right from the start of the company, IFG focused on breeding cherries for warmer climates,” says Alwyn van Jaarsveld, International Cherries Commercial Manager. “With that strategy in mind, we brought our first cherries to Africa more than ten years ago, knowing that developing new varieties takes time,” he added.

The logical place to start was South Africa, as it has a wealth of climate zones, an abundance of resources, infrastructure, and labor, as well as an entrenched fruit industry. “South Africa’s fruit industry not only supplies locally but also regionally and abroad.” While IFG’s licensed nursery is based in the Western Cape, varieties are being trialed from the Western Cape in the South to Limpopo in the North. 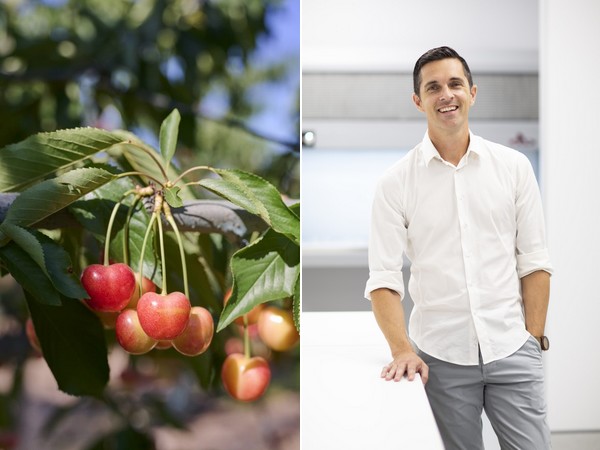 Cherry market is undersupplied
Cherries are extremely popular, and supplies can’t keep up with demand. “They are an early stone fruit, and customers yearning for summer are only too glad to see it appear in tandem with warmer weather,” said van Jaarsveld. He explained that cherries are associated with Christmas in the southern part of the continent. “Africans adore sweet fruit, and with the market being undersupplied, we focus on breeding varieties that perform well in a warm climate and can stretch the season,” he mentioned. It is especially beneficial to get a head start on the season since the harvest window of South Africa is slightly earlier than Chile. With a warmer future climate being projected, cherries need to be able to keep up. Given that South Africa has an extreme variety of microclimates, matching the variety to the environment is vital. 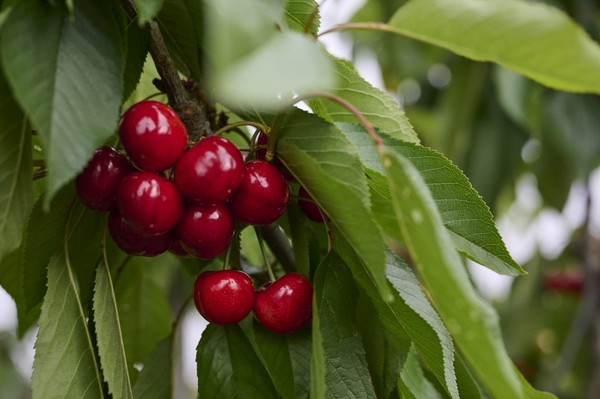 Uniform size, good crunch, different colors
In South Africa, cherries were traditionally viewed as more niche, and for the longest time, only traditional varieties were available. “Some of them were more than 100 years old. Most of these conventional cultivars originated from high chill locations and are poorly suited to growing in Africa,” van Jaarsveld said.

Low to mid-chill cherries are best adapted to the climate in Africa and therefore most popular. For a cherry to meet the demand of today’s consumers, a uniform size and fruit set are key. In addition, the product needs to have a good crunch, be well-rounded, and above all, provide an incredible eating experience. IFG’s cherries are bred to encompass all of these attributes, and according to van Jaarsveld, there is a market for different colors as well. “Customers love fun options as we’re seeing with pink apples, golden kiwis, and white strawberries. They have elevated the previously stock-standard fruit categories. The days of plastic produce with zero taste or flavor are long gone.” 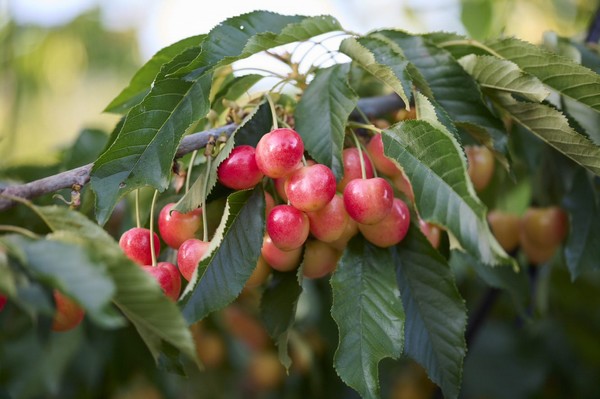 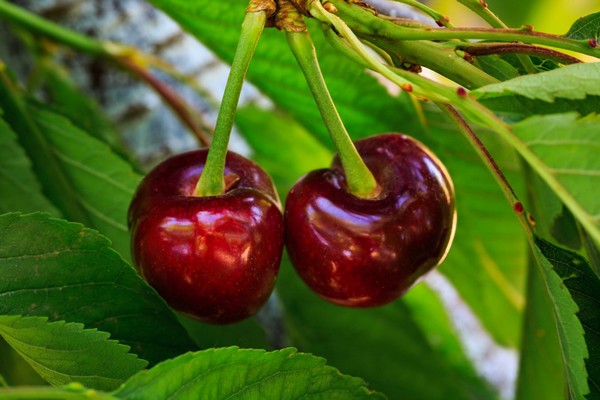