Almost 50 years ago Catalytic Generators was founded by a banana ripener. He didn’t like the risky ways that were used to add ethylene to a room. With ethylene being explosive, the methods used back in the day carried hazards to workers, from handling pressurized gas to filling a room with too much ethylene, allowing the space to reach the explosive level. “At Catalytic, we changed all of that by introducing a new method of creating small amounts of ethylene in the ripening room when it was time to ripen,” says Greg Akins, President and CEO of Catalytic Generators. 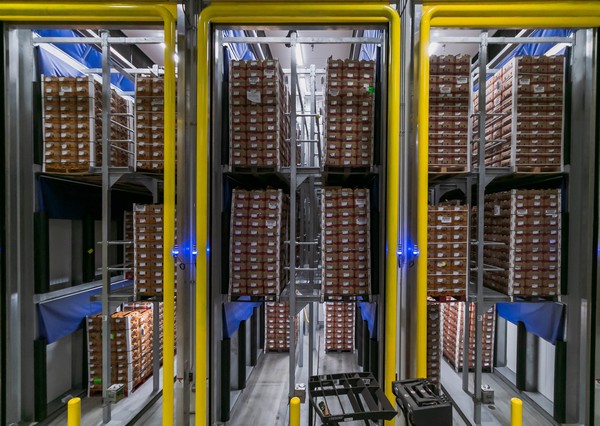 Although today’s ethylene application products are all safer, Akins shares how Catalytic’s ethylene generators and Ethy-Gen II Concentrate are the safest as they completely eliminate pressurization and explosion possibilities. “The simplicity of pouring in a liter of Ethy-Gen II and then turning the generator on, is an application method our customers love. It also provides them with the assurance that the ethylene application was successful,” Akins shared. Being an odorless compound, Catalytic purposely adds a sweet smell to its ethylene, making customers aware the product is in the room. An empty generator reservoir the next morning proves that ethylene was applied to the valuable bananas and ripening was initiated.

Catalytic started out with ripening bananas, but soon thereafter, the company got involved in ripening tomatoes, mangos, avocados, pears, kiwifruit, and other produce varieties. “In addition, we also developed special generators for citrus degreening.” This fruit requires a very low level of ethylene; about 10 ppm as opposed to 100-1,000 ppm for regular ripening. Although bananas are still the core product for ethylene application, the gas is also essential in providing ready-to-eat avocados, mangos, and pears.

How has ethylene changed the banana industry? “Very few bananas were found outside of the tropical growing regions until ethylene was discovered as the plant hormone that triggered them to ripen,” commented Akins. Thanks to ethylene, the Gros Michel variety, and now its replacement, the Cavendish, could be harvested mature but in a very green state. From the plantations, the bananas were transported to distant ports, and then ripened in special rooms with ethylene on a regional basis. Destination ripening has allowed wholesalers and other distribution centers to provide ripened fruit to nearby customers. “The ability to offer ready-to-eat bananas has resulted in bananas becoming the biggest selling item in most retailers’ fresh produce departments. Today, they still remain one of the most popular items in the world, along with mangos.”

Many retail grocery distribution centers and wholesale produce companies handle their own banana ripening. Kroger, Walmart, Whole Foods Market, Publix, Wegmans, Coles, and Woolworths are examples of retailers who have their own ripening rooms. However, there are also fully integrated companies that are involved in tropical growing as well as inhouse destination ripening. These include EXP Group, Chiquita, Dole, Fyffes, MacKays, Mission Produce, Calavo, Henry Avocados, and more. 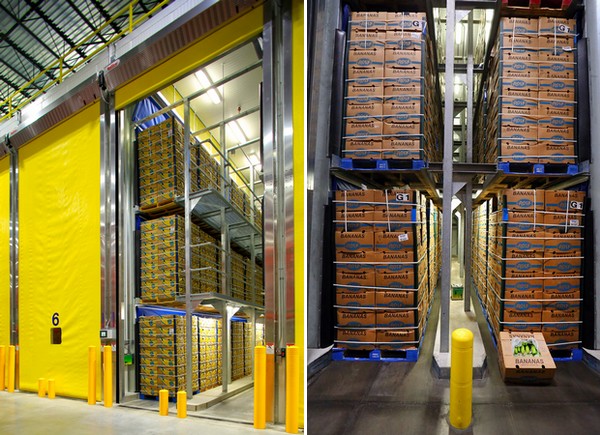 Expanding in Australia, South America, and Asia
Catalytic’s ethylene solutions are available all over the world, from small, one-room systems to multiple rooms in large facilities that incorporate a centralized distribution of Ethy-Gen II. “Our strongest markets have been North America, the Arab regions, the UK, and the EU. Now we are quickly growing in Australia, as well as South America, and starting to invest in Asia,” Akins said. “We are a small, family-owned company, looking to invest in areas of the world where we can help with ethylene application as well as partner with companies that know ripening. We have a growing network of distribution partners in many countries.”