"Demand in the catering trade seems to be recovering at present"

Tons of lettuces and vegetables have always been produced for the local market in the vicinity of the Austrian capital Vienna and the family name Kasehs is firmly established in the regional vegetable growing industry: "80 percent of my family business is dedicated to vegetable production," says Karl Kasehs jr., who himself specializes in cucumber production. "Fortunately, the Corona crisis did not have too much effect on the cucumber market," he says, looking back at the past, eventful months. 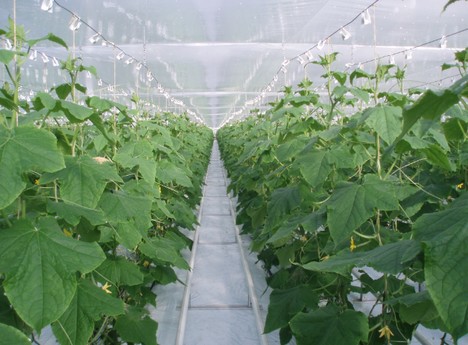 The cucumber facility of the Kasehs family.

Karl jr., Monika & Karl Kasehs cultivate cucumbers on a total of 2 hectares. A substantial part of the crop (about 2 million units per year) goes to Lidl Austria or Metro.

Recovery of the gastronomy industry
In the meantime, calm has returned to the vegetable market, the producer notes. "The gastronomy seems to be recovering at the moment. We supply Metro stores in several regions, and only in the major cities are sales relatively low," says Kasehs jr.

Harvest window lasts until week 45
The main focus in production is on the cucumbers. "There are several harvest waves every year. The first set is planted between weeks 2 and 4, and by week 45 the last lots are ready for harvesting."

According to Kasehs, however, there is no fixed high season: "Despite greenhouse production, we are very dependent on the weather and the high season therefore varies from year to year. This year, for example, April and May saw the highest quantities, after which the yields declined somewhat. The last set has already been planted out and will be harvested by the end of the month at the latest."

Even though it is a 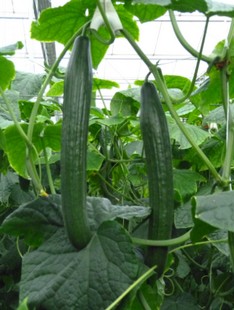 traditional company at heart, Kasehs is testing some alternatives to the previous plastic cucumber packaging. One has changed over recently completely to biological plant protection agents.