More potential for early potatoes due to increased private consumption

As a staple food with a long shelf life, potatoes are currently among the favourites on consumers' shopping lists. The potato market in Germany and throughout Europe is benefiting from this. On the other hand, sales in the catering trade have slumped sharply due to the closure - especially processed potato products are suffering as a result. Valentin Beckmann, from Maurer Parat LLC, answered questions about the potato market. 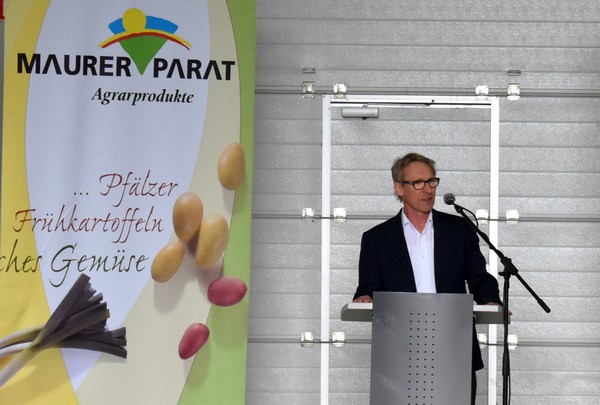 "The demand for table potatoes is quite good; compared to the same, post-Easter period of the previous year, consumption and sales have increased significantly. Supply and demand for early potatoes for human consumption are more or less in balance, the market is rather scarce for goods from Cyprus and Israel, and prices are stable and clearly stand out from the demands for Egyptian early potatoes for human consumption." The retailer is increasingly switching its assortment to early potatoes and expects noticeably higher demand in the near future. The first Spanish potatoes are now also on the market and a more extensive supply from Spain is expected for week 21/22.

All in all, supply is guaranteed: "Due to the known limitations, however, bottlenecks are also to be expected again and again in the procurement of imported potatoes. If the old harvest does not last until June/July, Beckmann expects a great potential for this year's early potatoes. "Especially in view of increased private consumption, we see opportunities here."

The last two years had been difficult due to drought and heat: "This year also looked like a difficult year, but the rain that started on Sunday will bring relief and the all-clear signal for now."

Last year, the Palatinate benefited from its (temporal) lead in early potatoes. "Cultures in the Palatinate are currently even weaker than last year and we are expecting a delay of about a week. A somewhat slower growth is, however, beneficial in terms of quality. We assume that our Palatinate early potatoes will again have a clear advantage over other areas," Beckmann announces.

The effects of the closures in the gastronomy sector are adorable for the sale of potato products such as, for example, French fries: "In addition, and this will remain the case in the medium and long term, there will be a loss of exports of these products. We see only a limited recovery here in the near future. The first loosening of the measures helps to a certain extent: "In the catering trade, only every second or third table can be occupied, so consumption will only develop to this extent." 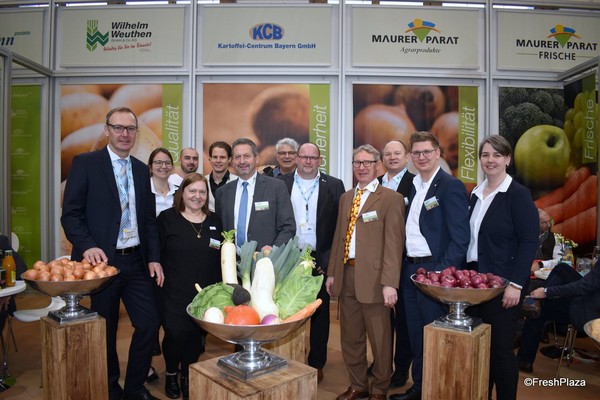 In many parts of the industry, labour shortages are among the biggest problem areas, along with the closure of catering establishments. The potato sector benefits from a high degree of mechanisation: "The labour shortage naturally also affects farms with potato or onion production. However, a little less so, since potato harvesting is largely mechanised and only a manageable number of workers are needed."

The organic share in the Palatinate will continue to play an important role in the future: "Since day-care centres and large-scale catering establishments are currently not open or only open to a very limited extent, and will not open in the foreseeable future, additional sales opportunities for organic and/or conventional products are unfortunately not to be expected this year. Under normal circumstances, however, considerable quantities of organic potatoes are produced and marketed in the Palatinate. The market for this is receptive and regional organic potatoes definitely make more sense than imports from the Mediterranean."