The bi-annual Potatoes South Africa Seed Potato Growers’ Forum is meeting in Cape Town at the moment, discussing how the industry can adapt and benefit from the changes that technology and the challenges that a changing environment bring.

The theme of sustainability and the role of the potato farmer was highlighted during a panel discussion by Dr Julian Jaftha, chief director: plant production and health at the Department of Agriculture, Land Reform and Rural Development (DALRRD), Kobus Steenkamp of Bayer South Africa and Dr Peter vanderZaag, board member of the World Potato Congress and Canadian potato farmer. 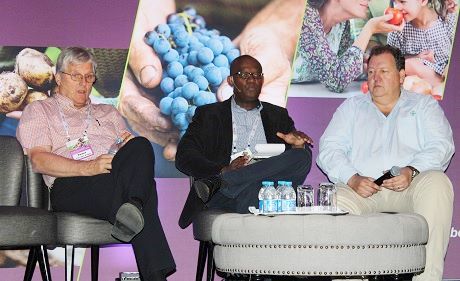 According to Potatoes SA, Dr VanderZaag provided an overview on what needs to be done to revolutionise the growing of potatoes to the benefit of all.

At the Congress Gerhard Posthumus, managing director of Wesgrow in Christiana, was re-elected as chair of the Seed Potato Growers’ Forum for a further term of two years.

Louis Claassen of the western Free State was named as Bayer National Seed Potato Grower of 2019 was appointed last year, no mean feat for someone who only started planting seed potatoes five years ago. He produces seed potatoes for Simba, South Africa’s most prominent potato chip manufacturer. 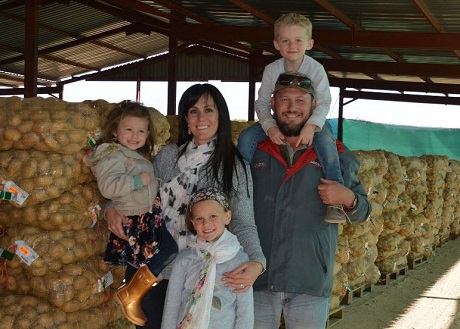 A representative of the industry's Potato Certification Service visits Louis’ potato farm every second day, as an example of the close cooperation within the industry promoted by Potatoes South Africa.