Spanish oranges and mandarins continue to transition from the first to the second part of the campaign with a significant price difference in the fields that the market has not been able to assimilate, especially in oranges. 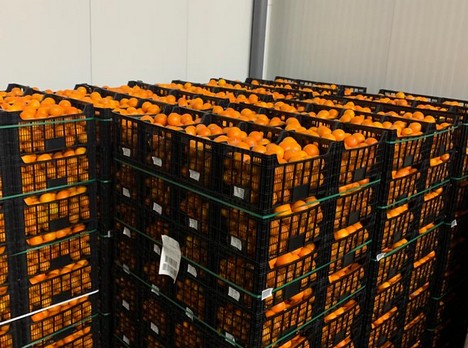 “The initial mandarin and orange forecasts have fallen short, as the decline is bigger than expected in practically all varieties. As a result, prices have increased and the price jump between the first and second varieties is significant,” stated Miguel Agustin, the sales manager of the Valencian marketing companies Nostra Fruita and La Nostra Valencia, which have more than 30 years of experience and work with the main citrus firms in the Valencia Community and, to a lesser extent, in Andalusia. They serve supermarkets, wholesalers, chains of specialized stores, juice companies, and Horeca-channel collectivities throughout Spain.

“Fruit prices in the field are very expensive. In fact, they are 20% higher than in the previous month. As the weeks go by, prices continue to rise and the speed with which they rise in the field is not transmitted in the market,” he stated.

In mandarins, the market has already practically moved to varieties with royalties, such as Nadorcott, Tango, Orri, or Leanri among others, regardless of what may be left of Ortanique or Clemenvilla. “Although the demand for mandarins is generally good, the market is taking time to assimilate the price change from a Clemenvilla to a Tango or a Nadorcott, which are harder to sell in the first categories because of their price. There is less production this year, but Morocco offers Nadorcott at lower prices. In addition, the Orri from Israel is already entering the markets at very high prices, so there is beginning to be interested in the Spanish Orri,” stated Miguel Agustin. 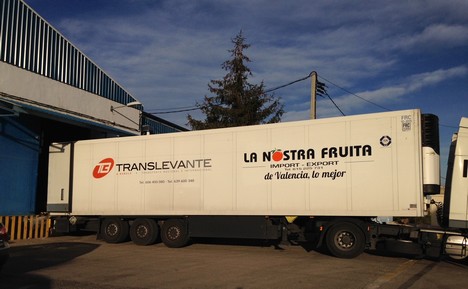 In oranges, there is more tension in sales. “Compared to mandarin sales, the sale of oranges presents more difficulties when it comes to defending the high prices in the field. The last batches of Navelina are being auctioned while the market is reluctant to pay the higher Navel Late prices. The price difference is even greater if we talk about the Navel Powel, Navel Chislet, or Valencia varieties, as their harvests will be the lowest in years.”

“Despite lacking large calibers, Egypt has sufficient volumes and its aggressive prices will add more pressure on our sales, just like the Turkish fruit will do. Markets will most probably remain reticent and demand will slow down a bit until late February or early March when the presence of the Egyptian fruit begins to decline. We'll suffer a bit in the first leg of the second citrus campaign to defend these prices, but in the long run, they will be paid.”

During the 2021-2022 season, the Valencian group achieved selling more than 50 million kilos for the first time in its history.