As a result of the decline observed in the Spanish avocado campaign due to the dry weather, this season imports will be more important than in other years, according to Francisco de la Torre, of Aguacatec La Victoria, and Mexican avocados could play a more important role in the European market.

"Imports have already long been made from South America and South Africa, and increasingly also from other origins, such as Ethiopia or Morocco, but the biggest role corresponds to Mexico, which although strongly focused on shipping to the United States, has a great experience in the production and marketing of the fruit and in the logistics of exports." 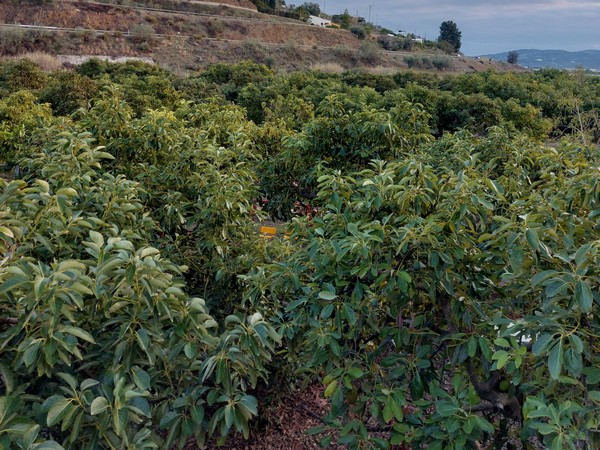 In fact, the Malaga-based firm works hand in hand with the Mexican industry, whose situation changed last year after the authorization of avocado exports from the state of Jalisco to the U.S. market. "Before this was possible, Jalisco avocados were the most common Mexican fruit in Europe, as most of Michoacán's production went to the United States, but now we will have the opportunity to deliver more Michoacán volumes to the European market," said Carlos Moreno.

This could also help ensure greater stability in Mexican fruit prices, which have been very unstable in recent weeks "with differences of between 30 and 40% in the prices at origin," said Carlos on his return to Spain after a trip to Mexico. "The demand is good right now; the Super Bowl -which this year is on February 12- is when Mexico ships the largest volumes of avocados to the United States, but from then on, the demand tends to go down."

"I think this could be the time for Mexican avocados to increase their presence in the European market, but the problem is the price. In fact, thinking long term, if Mexico wants to have a chance, it needs to offer a more affordable price for its fruit in order to expand its marketing window in Europe." It is worth recalling that Peru is currently the main supplier on the continent, and that all industry projections point to avocado consumption still having interesting growth potential. "If it could compete in terms of prices with Peru, Mexico's avocados would surely make a name for themselves in the European market." 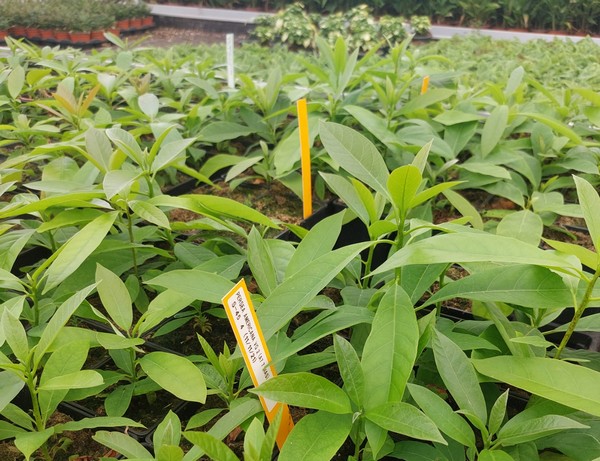 "We work with a line of avocado pits from Israel that show good resistance to salinity and water hardness."
Price is a fundamental factor in the competitive global avocado market. At the moment, in Spain, in the middle of the season, prices are holding up compared to last year, said Francisco. "At origin, prices have not undergone substantial variations. Green varieties such as the Fuerte have reached prices of around 1.70 €/kg, with sizes above 170 grams, and the Hass costs around 2.50 €/kg. The prices being paid are not bad, but there has been no significant increase, despite this year's decline in the production.

The extent of the reduction in the harvest will only become clear when the campaign's final balance is made, although it is already known that it will be in the double digits. Still, the impact of the lack of water, which even made it necessary to cut the supply of the La Viñuela reservoir to more than 6,000 hectares in Malaga, has led to there being "very critical moments," says Francisco. "Producers have had to prioritize protecting the groves, rather than the harvest. In that sense, plant growers are realizing that, in the face of water scarcity and salinity, they need to work with more resistant pits and rootstocks. That is why at Aguacatec La Victoria we are also working with a line of avocado pits from Israel that show good resistance to salinity and water hardness, as confirmed by the Spanish nurseries that are producing trees with them."

Different pits and their characteristics. Click here to enlarge the image.

"We believe that, with the water shortage conditions that we may have to face, and with the increased use of water from desalination plants, the pits we are working on can help many growers and ensure the success of plantings in the future."