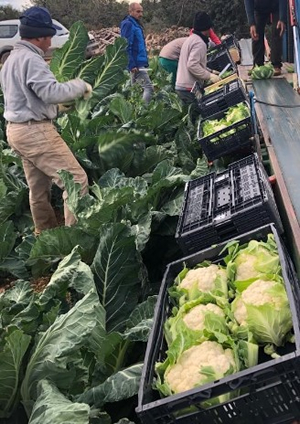 The European cauliflower market has been somewhat quiet recently. But now that the cold seems to be settling in, prices are on the rise.

"Many countries had their own production, but that will now quickly decrease," says Robert Vogel of the Dutch company AGF Direct.

"That will bring some excitement to the market. The last Dutch cauliflowers are still in the field. You have to wonder if they'll survive the cold."

It is also cold in France and northern Spain, which directly affects availability. "On Friday, in France, prices shot up to about €12/13," Robert continues. AGF-Direct already switched entirely to Spanish broccoli production four weeks ago. "There, it's the same picture now. Due to the cold, there's far less supply."

AGF-Direct supplies supermarkets, exporters, wholesalers, and the food service industry in the Benelux. Robert does not expect demand to explode as Christmas approaches. "Cauliflower and broccoli aren't very popular Christmas menu items," he explains. "Chicory is, but that's mostly programmed trade. We also have established lines with more niche products, like Romanesco, that we now also carry from Spain." 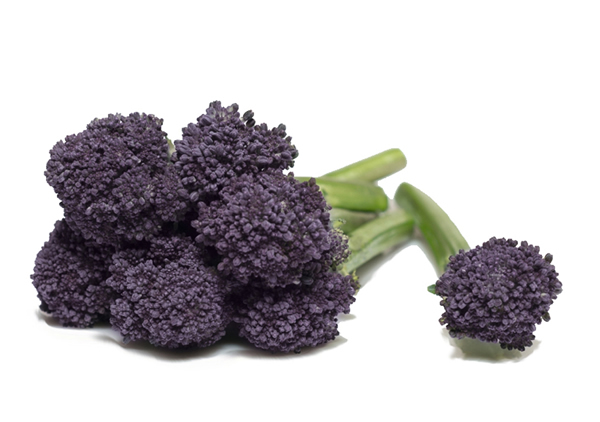 Redi broccoli is an exclusive product in AGF-Direct's range. This product, also known as Purple Sprouting Broccoli, has already gained popularity in England. "We offer these year-round from the Netherlands and Spain. It's quite challenging to get new products into stores. But this product's getting more and more interest, including from online retailers," Robert concludes enthusiastically.