"After a few tense years, we're, once again, in a position to put our products on the world map," begins Steven De Cuyper, director of Agristo's Agro division, which produces and markets frozen potato products worldwide. He sees that global demand for these products remains high. "The need for convenience products keeps increasing, as does the demand for frozen fries." 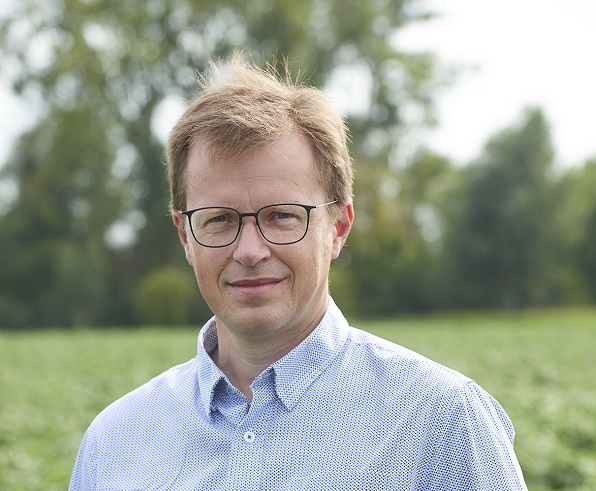 Here, particularly Latin America and Asia are growth markets with opportunities, something Steven believes will continue for some time. "There are opportunities in Europe too, but historically [the Netherlands and Belgium] remain in the lead regarding technology, its potato growers' know-how, and its soil. That's always been a considerable advantage," he says. Yields are another advantage. "Local yields haven't (yet) been achieved anywhere else in the world." 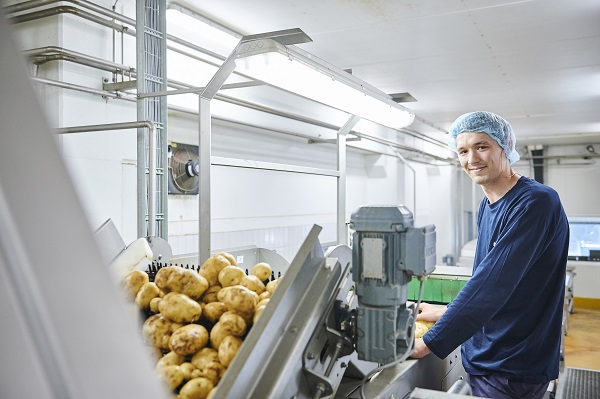 Yet, there are some shifts, admits Steven, and in the future, he expects some kind of balance to develop between the various production areas. "Increasing scale and political influences are limiting acreage expansion opportunities in Western Europe. That could potentially improve other global regions’ chances," he expects. Especially when you also consider high energy prices. "That's currently causing an evolution in Europe. Those prices are rising much less and are less volatile in other places, which doesn't do our erstwhile competitive edge any good."

Ever-increasing demand for convenience
Steven points out that these high prices undoubtedly play a role in the production of frozen potato products. "That's an energy-intensive process, where we have to focus on efficiency and alternative energy sources," he explains. Because prices are rising, Agristo has yet to notice a lag in demand. "It's not specifically regarding the potatoes; there's general high inflation. How that will affect buying behavior, we don't yet know. Our frozen French fries, however, usually do well in times of crisis." 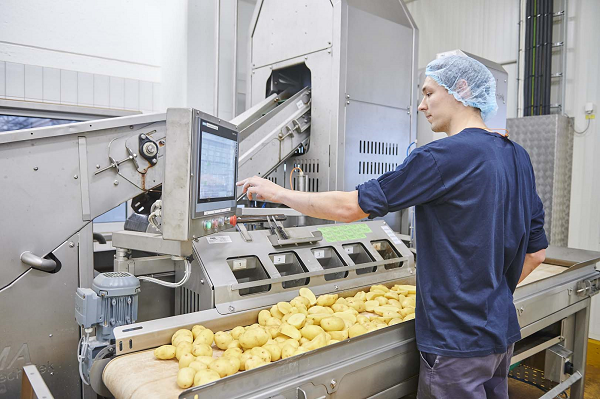 There is also an ever-growing global demand for convenience products. "That, too, drives the demand for our products," De Cuyper says. Another things that drives demand is healthier baking techniques. "There are shifts in air fryer and oven fries." Plus, the pandemic boosted takeaways as well as home deliveries. "So far, this trend continues. We follow these developments, which give us new sales market opportunities," he confirms.

Challenging cultivation
Despite these good starting points in the sector, Steven sees challenges, too, especially in cultivation. Growers are continually facing constraints like the changing climate. "Last year was extraordinary. It began well, but the drought began in earnest in June and lasted a good while. Considering how the season ended, the rainfall at its end helped turn things around significantly, though there are vast regional differences. Still, climate change means this crop will become increasingly challenging in the coming years." 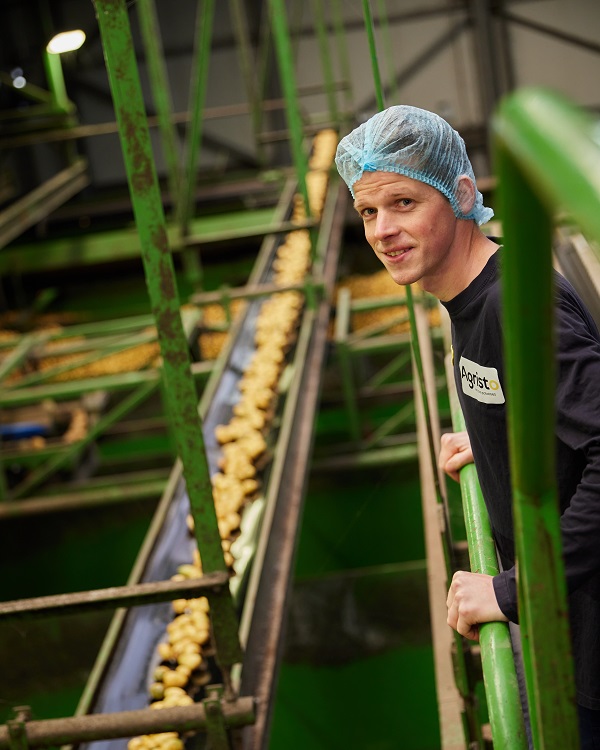 Steven points out another focal point: the development around Nitrate legislation and fertilizer plans, which are high on the political agenda. "Will that lead to less available acreage? How will that affect average yields? Those are still open questions," he states. In this regard, Agristo is pleased that water quality will improve and eagerly supports this goal, but also calls for it to be done in context and with a longer-term focus. "Like all agricultural sector players, we must join forces and move forward with the common goal of highlighting water quality improvement."

Right direction
Steven admits that working under varying weather and natural conditions makes it hard to reach targets. "We must generally move in the right direction over the long term and pursue quality improvement. That could mean a downturn, though, if the weather's bad for a season. That's just how it goes. But maybe the following year, you can take two steps forward. As long as you keep moving forward overall," he reckons. 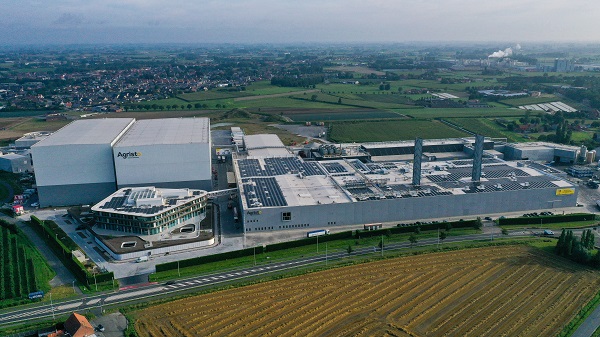 De Cuyper thinks innovative cultivation methods could play a role in this process. "We have to find ways to combine good agricultural practices and innovative tools and cultivation techniques." He cites using precision agriculture as an example. Here, growers can do things like deploy drones to take nitrogen application, fertilization, and crop protection use to the next level. "We truly need to bet on these state-of-the-art methods and incorporate them into a plan for the future where, ten years from now, we're still aiming for marked improvements and doing things differently," he concludes.