Despite the recognized unparalleled quality of French walnuts, Jonathan Rhodes, director of Perlim Noix, is concerned about the future of the origin for several reasons. “Walnuts are part of a globalized market. Today, several factors complicate the marketing of French walnuts.” 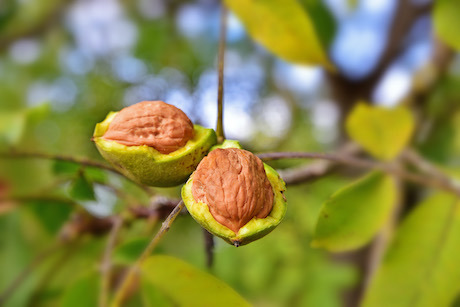 The market struggles to absorb these higher yields. “Globally, the market was already sufficiently supplied before the arrival of the new harvest from the northern hemisphere and before the start of the North-American campaign. There was also a lot of carry over in California,” explains Jonathan Rhodes. 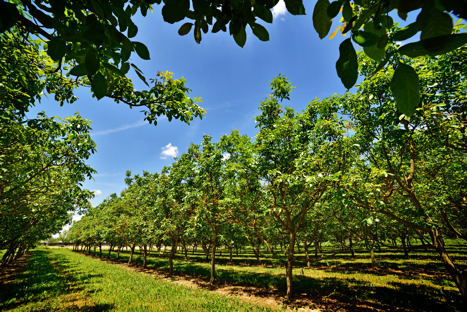 Increase in production vs. decrease in purchasing power
The problem is that this excess volume arrives on a market where consumption is facing difficulties. “The economic situation in Europe is clearly complicated at the moment. France is protected by the energy shield which ‘moderates’ the increase in energy costs. In other countries like England or Spain, these costs can be multiplied by 8, which inevitably puts great economic pressure on all households. Some compromise must then be made at several levels, including the food sector. Walnuts are not considered to be basic food products so it is really affected by the drop in purchasing power. Today, the sales of dried fruits and nuts are estimated to be down by 15%, whereas the global production has increased by 17%.” 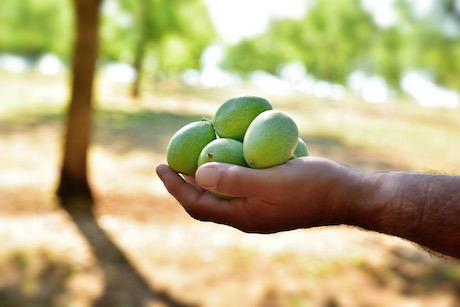 A large French production with mostly small calibers
Like many other sectors, French walnuts have also suffered the consequences of the drought. This year, their quality is still impeccable and the harvest has significantly increased but calibers remain small or average. “In the past 2 years, the French harvest represented approximately 36,000 tons. This year, it has reached 45,000 tons, which is 10,000 additional tons of walnuts to sell in the current economic context. Additionally, walnut exports now require calibers bigger than 32mm, and this year, only 25% of the French production meets this criterion. We have a lot of average or small calibers, which are unfortunately less popular. This complicates marketing even more.” 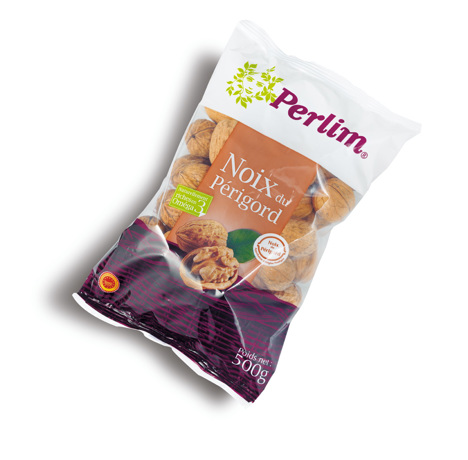 Global prices have reached very low levels
In just 18 years, the global walnut production has tripled, reaching 2.6 million tons. The evolution of the demand, however, does not match this increase in production so prices have been dragged downwards. “We are faced with very low prices and, although some clients are sensitive to the quality of our nuts, and their calibers, others only look at the price.”

In addition to these challenges, temperatures have been relatively mild this autumn, which has not encouraged consumers to turn to seasonal products. “October was very warm so people consumed more salads than winter vegetables. We have also observed that mass retailers had anticipated that the demand would be lower this year. The problem is that a store that used to sell 30 bags of walnuts will try to make the same margin on 10 bags. And producers will be the ones who pay the consequences. This year, in spite of the drastic increase in production costs, the price paid to the producer per kilo has decreased significantly compared to last year. Of course, the production has also increased, but the situation is still abnormal. The question that should perhaps be asked is whether the French walnut varieties are still adapted to today’s global market.”