Potato volumes in Sudan to decline by 15 percent 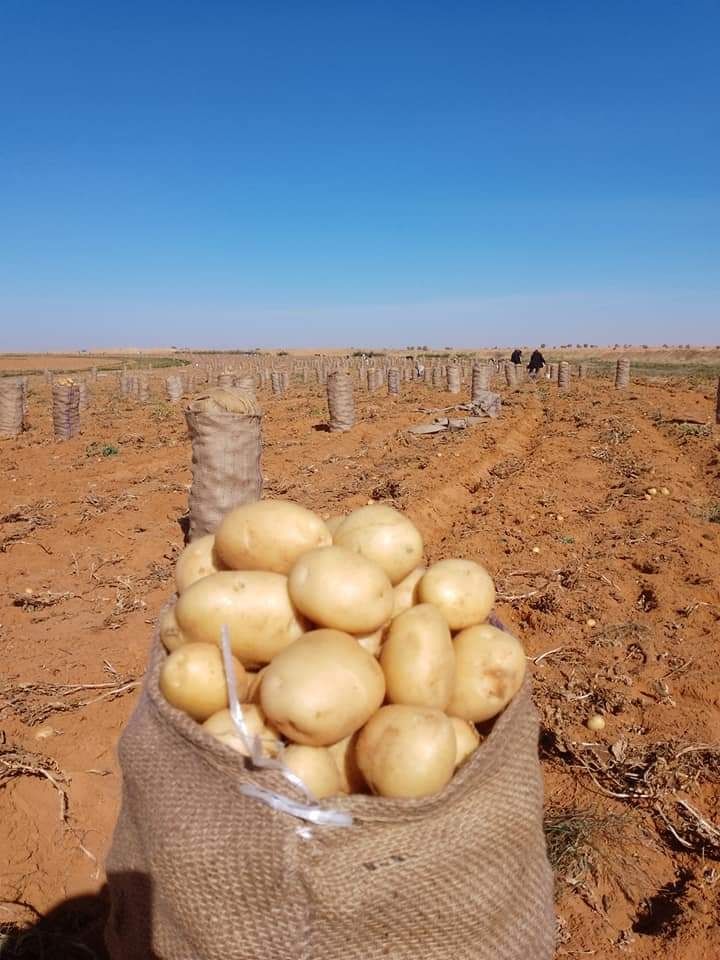 Like many countries in the Arab region, Sudan is also experiencing rising production costs that have forced farmers to reduce their acreage.

Sudanese potato grower, United Inspire, is planting an area of 46 hectares this season, with the variety "Sufra". Mr. Motasim Ahmed, general manager of the company, said, "The area we are growing this year has decreased by 15% compared to last season. The reason for this is that we expect a decrease in local demand due to the recession."

Domestic demand is an important parameter in United Inspire's operations, as the company is not yet exporting. Mr. Motasim Ahmed explains, "Our production costs are relatively higher than those of competitors from other countries, therefore we are less competitive in the international market. However, this situation is changing. Due to climate change, we expect interest in Sudanese potatoes in the next years." 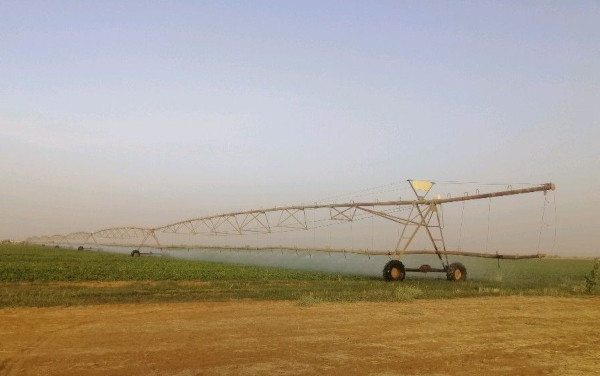 Sudanese producers enjoy enormous underground water reserves, not to mention the abundance of water from the Nile floods. This gives Sudanese producers a distinct advantage compared to the competition in other countries impacted by severe droughts.

Mr. Motasim adds, "We compete with local players who have their cooling stations and bigger lands. But despite this, we are in a position to enter the international market in the coming seasons, and we will intensify our presence at international exhibitions".

As for this season's prices, Mr. Motasim assures that they will remain stable compared to recent years. The first harvested volumes will be available starting March 15th, 2023.