South Africa has begun its lychee season a week to 10 days early because of the weather. “There were a lot of warm days with the temperature getting to 37-38 degrees so it just advanced the crop,” says Nick Bernal of Seasons Farm Fresh, Inc. “The crop is very good  with Brix at 19-20. It’s very sweet fruit getting good color.”
Arrivals by air are landing early this week and the fruit will continue to ship until early February. 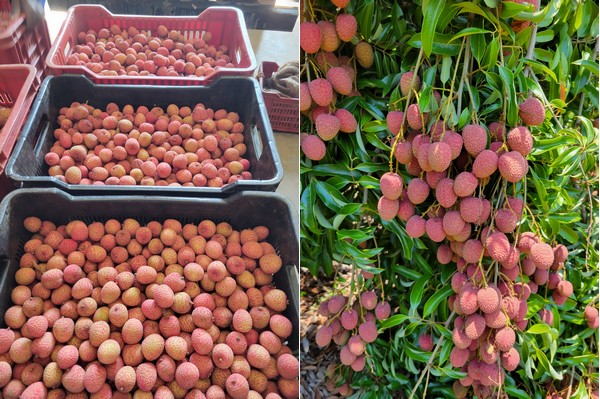 Good, sweet fruit will help move the volume this year as part of Seasons Farm Fresh’s plan to expand the program. “How much bigger the program can grow will depend on how quickly they can get the fruit off. It’s a bigger program overall and we’re hoping for close to 120,000 boxes for the U.S. market this season,” says Bernal.

As it stands demand is already strong, particularly so given the other programs in the marketplace. “There wasn’t a big crop in Florida this year, actually almost no crop. Also, Mexican lychees weren’t great quality and they had volume issues so there is a lull in the market and consumers are ready,” says Bernal. Particularly so for Lunar New Year, an event that lychees are popular for, and it comes early this year on January 22. Therefore, early January will particularly see strong arrivals. 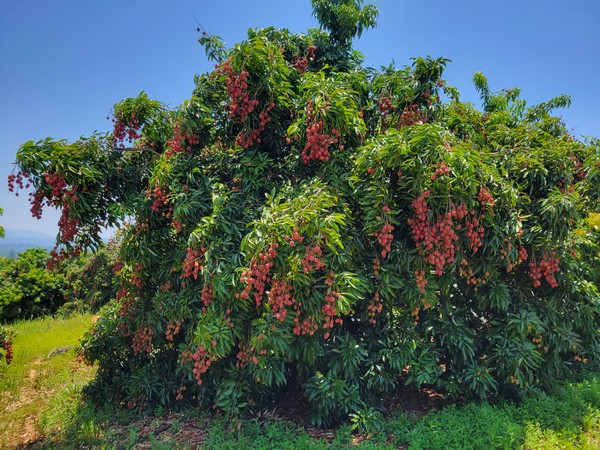 Bettering the program
Heading into its sixth year of this program, Seasons Farm Fresh continues to work with growers in South Africa on a number of aspects--while a 4.5-kilo box is traditionally used for the U.S. market, this year there will be some trials in 2-kilo boxes. There is also potential for fruit to be packed in clamshells and carry bags for retail as well. “Every year we’re also working on getting better color because good color drives fruit sales here in the U.S.,” says Bernal. A big focus is working with growers on planting earlier/later varieties of lychees to extend the season to potentially four to five months, which would allow retailers to keep fruit on their shelves for an unprecedented amount of time. 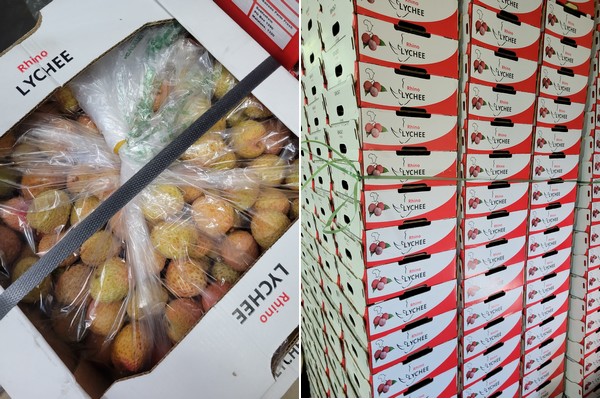 Seasons Farm Fresh is also looking to grow its customer base in retail. “When we started six years ago, there were no lychees at this time of year. We worked with wholesale and ethnic markets, such as Latino or Asian markets, who were familiar with the fruit” says Bernal. “It’s been going very well on that side and this year we’re working with partners to get bigger retail programs.” With 4,000 tons of fruit coming out of South Africa annually, it hopes to increase volumes distributed into the U.S. for years to come. “Traditionally the majority of that fruit has gone to Europe. However now we’re opening up another market and hopefully, as we do, the pricing will come as we move into different packaging formats and more,” he adds.

As for pricing, Bernal notes while it’s similar to last year, air freight rates have gone up so pricing could be up $1-$2. As it moves deeper into the season and potential air freight breaks happen as fuel prices come back down, pricing on lychees could adjust as well.