Fabián Peñate, general director of SAT Costa Caleta: "Part of the production lost due to the volcano won't be recovered until the end of next year"

After a very challenging period due to the eruption of the Cumbre Vieja volcano in La Palma, which only stopped less than a year ago (around this time in 2021, the IGN reported more than 200 earthquakes per day in the island, while pyroclastic emissions exceeded 10 million cubic meters), the supply of bananas in the Canary Islands has been severely affected. However, the whole sector in the archipelago is fighting to be able to continue supplying the islands' flagship fruit to the mainland market. 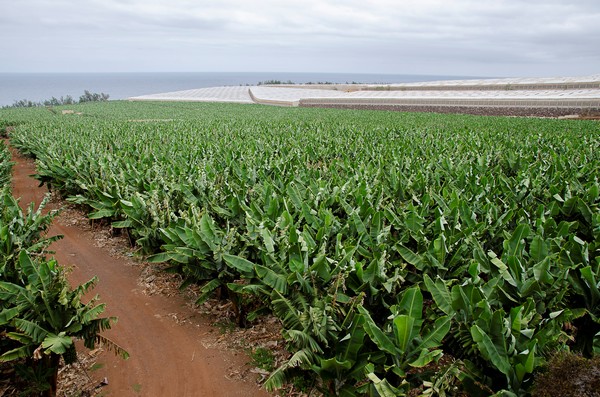 "Right now, we are exporting, on average, 1 million kilos less per week than before the eruption. Part of the production that was lost due to the volcano won't be recovered until the end of next year," said Fabián Peñate. "SAT Costa Caleta has not, but our partners of the OPP Plataneros de Canarias have been greatly affected by the volcano. Thirty-five percent of the Canary banana production takes place in La Palma, so this year the sector has been hit by a significant reduction in the volumes. However, thanks to the productions from Tenerife and Gran Canaria, the current weekly shipments from the Canary Islands are sufficient to supply the domestic market."

The recovering production is called to take back the market share gained by imported bananas during the times when the Canary banana supply has been lower and more expensive. "We have already been reducing the prices at origin of Canary bananas for 3-4 weeks, because the fruit is difficult to sell," said Fabian. "What remains now is for that adjustment to be reflected also in the retail prices at supermarkets." 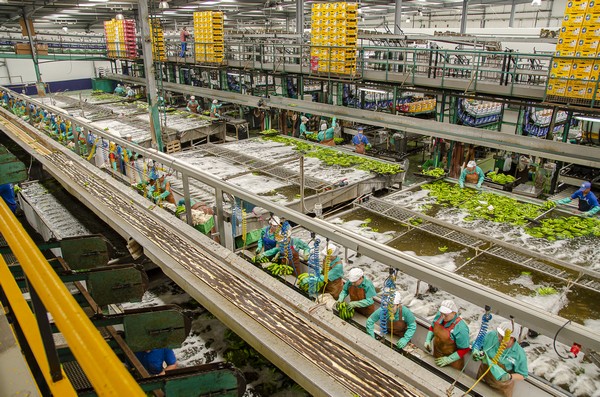 "Unfortunately, we compete against imported bananas, which are not subject to the same conditions. We sell a product that costs a lot of money to produce, and recovering this market share will only be possible with lower prices. We need to make supermarkets understand that when they sell a banana from the Canary Islands, they are selling a product with certain guarantees." 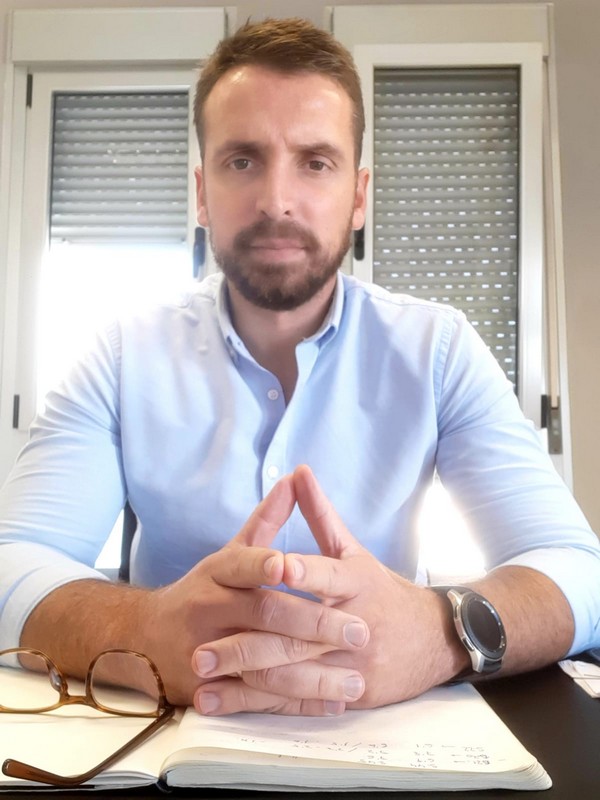 "We must not forget that we are producers of a fruit with a PGI, with a reduced carbon footprint, and that we comply with all of Europe's sanitary regulations. We are making a great effort to reduce our sales prices to make the product more affordable to consumers, taking also into account the supply situation we are going through, which has led to our production costs increasing by 40%. However, when it comes to encouraging consumption, supermarkets themselves also have a role to play," said Fabián (see photo).

"Distribution chains have bet heavily on imported bananas in recent months, and this is the opposite of what Canary bananas need at this time. We need the distribution chains to support Plátano de Canarias to facilitate the sector's full recovery." 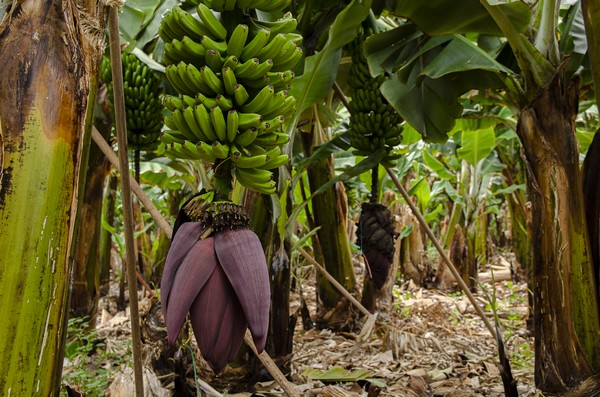 "The import of bananas is not the problem, but the unequal conditions under which they compete in the same peninsular market," said Fabián Peñate. "If produced in the same conditions as the bananas from the Canary Islands, the price of imported bananas should be much higher; in fact, it should be even more expensive, because you'd need to take the additional logistics costs into account."

"The end-of-year period is always challenging, but with the support of retail chains we will be able to market all our fruit"
Next year, Costa Caleta will celebrate its 40th anniversary. The Sociedad Agraria de Transformación de Gáldar, which currently has some 119 members, was founded by the man who has been its president since 1983: Don Félix Santiago, who sadly passed away last summer.

Costa Caleta, which has its plantations mainly in Gáldar and Santa María de Guía, although also in municipalities such as Arucas, La Aldea, Santa Lucía or Mogán, produces between 27 and 30 million kilos of Canary bananas per year, and the fruit is marketed under the brands Doramas, "a leader in the domestic market", Galdense and La Guancha, with the latter being the one used for the special productions, such as that of organic bananas. 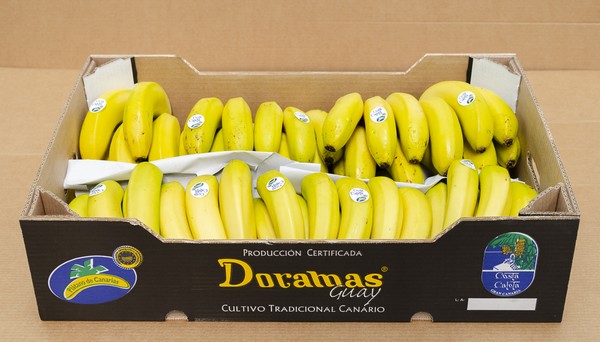 "The truth is that we expect the next few months to be quite challenging. The end-of-year period is more difficult because of changes in fruit consumption, but with the price readjustments we hope to be able to market all the fruit we are producing," said Fabián.