“Most KwaZulu-Natal avocado producers are winding up their season. Unfortunately, the recent port strike disrupted the end of what we were hoping would be an extended export season. Bumper crops in Israel and Spain triggered a delayed harvest startup in some of the mid-season regions, which in turn had knock-on effect in KwaZulu-Natal. In some areas we started 6 weeks to 2 months later than usual,” says Athol Currie, regional manager of The Fruit Farm Group South Africa’s subtropical operations.

“Some avocado producers will be pushing their harvest into December this season.” 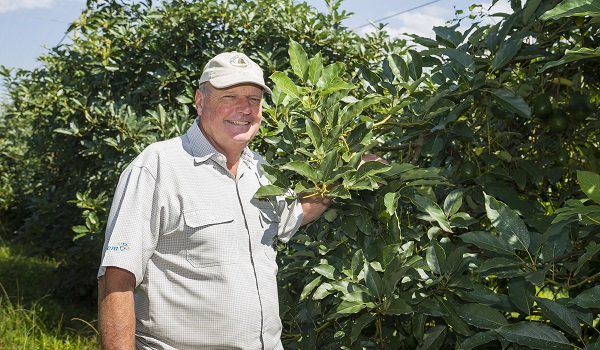 The combination of late hanging, vessel timing and extended sailing times to market has also added to this season’s challenges. He remarks that the local avocado price has seen an improvement over the past few weeks.

“There are new plantings coming to bear but volumes are still lower than the record 2018 levels. With larger volumes from most of the global role players there’s been a big increase in fruit landing on the European market,” Athol says, observing that this has been the most challenging avocado season he can remember since 1998. 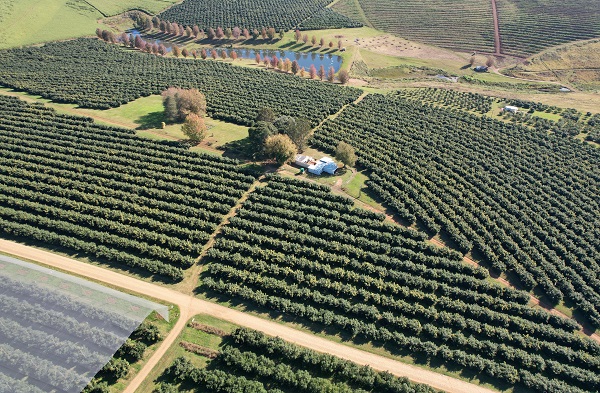 Waterford Farm in Richmond, the KwaZulu-Natal Midlands, where pesticides haven't been sprayed for eight years (photo supplied by TFFGSA)

Strong dollar matching the euro
“Of concern are the increased costs of getting fruit to market, including on farm input costs. We have seen dramatic increases to fertilizer and chemical prices, as well as on farm fuel and transport costs to pack sheds, DCs and ports. Packaging prices have also seen a steep increase. And although we’re realising pretty much similar Euro selling prices when compared to the past five or six years, the increased costs have seriously affected the back on farm price for many growers.”

He continues: “The increased strength of the US Dollar against the Euro and a weakening Rand is an anomaly which have not really seen before – all our shipping costs are in dollars. A very strong dollar matching the Euro has created the perfect storm which further affects the producer’s bottom line." 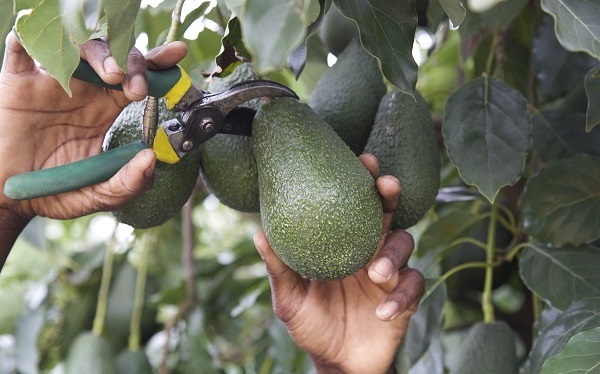 Cost squeeze impetus for reduced agro chemical inputs
On the positive side, Athol says he’d like to think that the industry is at the bottom of the proverbial hockey stick.

“I don’t think we’ll get back to the top of the hockey stick handle, and we will have to adapt to the new normal. We really must watch our costs; we need to be smart on how we can save at farm level. It has to start in our orchards.”

Avocados require relatively lower input costs than most other horticultural crops
“Avocados have quite a low pest recruitment potential and the crop naturally lends itself to a softer approach. Because avocados do not ripen on the tree and have an extremely low natural sugar content, they are not an attractive host for sucking and biting insect pests.”

On The Fruit Farm Group’s Waterford Farm in Richmond, KZN, pesticides haven’t been sprayed for eight years, and he has accepted, he says, that orchard inter-rows might look a bit scruffy as their carefully selected green crops take over the orchard floor.

They’re currently carrying out trials on integrating grazers like cattle and sheep into the farm’s orchards which will further reduce dependence on fertiliser and chemical inputs.

“The avocado guys are gearing themselves up for farming with a more holistic approach, I see it occurring more and more.”