The kiwifruit harvest will kick off in northern Spain in just a few days, although the Spanish kiwifruit campaign actually started weeks ago with the first volumes produced in the more temperate areas of the country, such as Badajoz, where the crop has proven to adapt well. This has allowed the production of outstanding varieties, such as the yellow kiwifruit, which Haciendas Bio grows organically under a Demeter certification, during a very interesting commercial window, as far as fruit marketing is concerned. 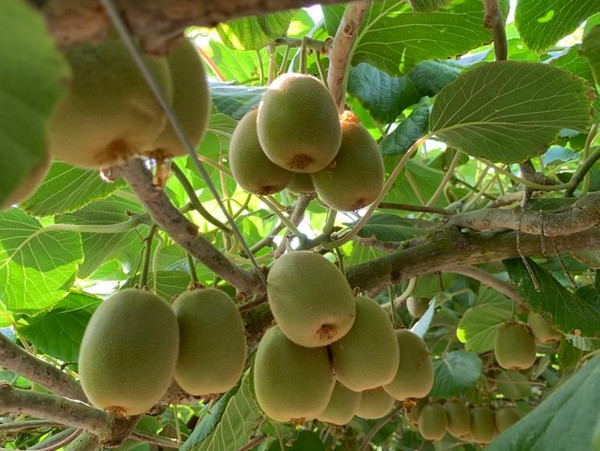 "In 2019 we started growing kiwis at the request of our traditional customers of bio products, who were very interested in us being able to supply them with this fruit as well," said Miguel Aceituno, of the Extremadura-based company. "This is the second year we have had production and the response on a commercial level has been very good. The production, especially the more commercial sizes, has been sold very quickly to the wholesale customers we usually work with, mainly in Germany and France." 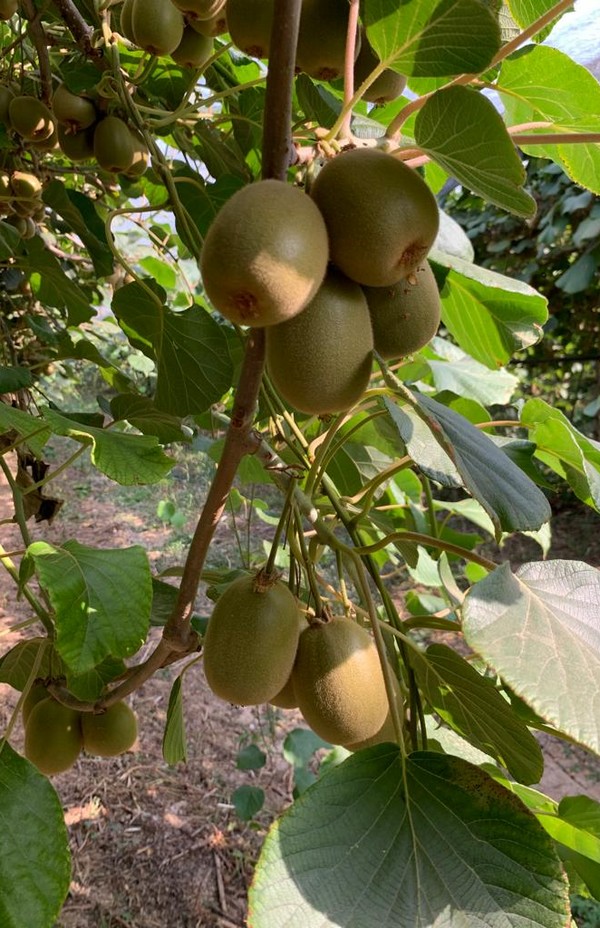 "In Spain, for now, we have sold only some small volumes, but it must be taken into account that the volumes of organic yellow kiwifruit we have available for now are limited," said Miguel. "However, the prospects are good."

In terms of consumption, yellow kiwifruit is showing an interesting development in Europe, and the same can be said about organic consumption. Given the soil and climatic conditions in the fertile lowlands of the Guadiana River, the fruit can be harvested at the end of September/beginning of October, which is very advantageous from a commercial point of view, both when compared to other domestic fruit growing seasons and to the kiwifruit production in other growing areas of Spain.

A new opportunity in Badajoz
According to Alberto Samperio, a technician at Haciendas Bio, the crop has adapted well to Extremadura, although the handling differs compared to that of the production in mountain climates. "The problem in Badajoz is the high temperatures and high levels of radiation in summer; that is why kiwifruit cultivation in the area requires a higher investment than other fruits, as you need to install shading infrastructure to prevent the fruit from burning during the hotter months. However, doing so can generate good opportunities."

"In general terms, it is not a difficult crop, and the production costs are in line with those of other fruit trees, such as peaches, nectarines or plums. The fruit requires very few phytosanitary treatments, which facilitates its organic production. Also, the harvesting season doesn't overlap with that of other crops in Extremadura." 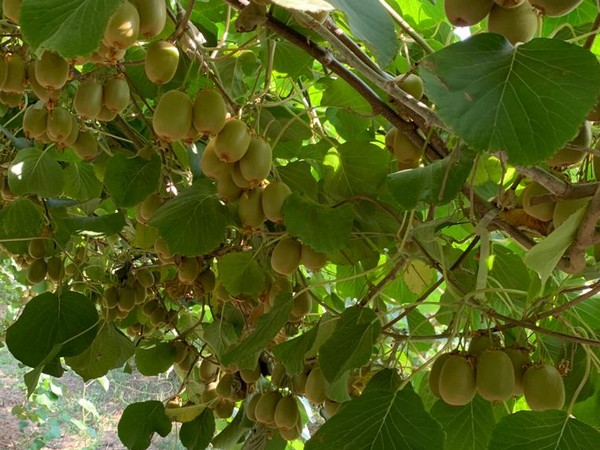 Haciendas Bio grows all its products in an environmentally-friendly manner under a biodynamic agriculture model, and all the fruits and vegetables in its wide portfolio have organic and Demeter certifications, which makes its yellow kiwifruit production even more exclusive.

"After this first experience, we could perhaps start thinking about expanding the production and start working through programs with supermarkets in Europe by 2023 or 2024," said Miguel.