Legal victory should restore confidence in municipal market among producers

The Institute for Market Agents of South Africa (IMASA) will now decide on its engagement with other markets following their legal victory against Tshwane Municipality, the first time the association had undertaken an action of this kind.

A week ago, the Pretoria High Court found in IMASA's favor and ordered the management of the Tshwane municipal market to carry out its duties towards the market, which furnishes it with 5% of its turnover of approximately R3,5 billion (196 million euros) per annum. 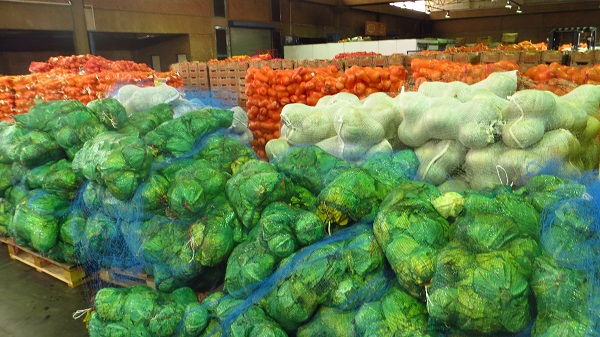 Six million people depend on this market for fresh produce

Six million people are dependent on the Tshwane fresh producer market for their food (and it's almost three times that for the Johannesburg market). Municipal markets are indispensable to maintain food security in South Africa, says Gjalt Hooghiemstra, recently elected president of IMASA.

"Producers should be very glad that we are taking on these battles and that we protect their markets because where else would any producer get potential access to six million people?" he asks. "And it's not only consumed domestically, but very large volumes also go across the border."

Their legal team called upon the mandamus principle, which has been used by various taxpayer and community associations in South Africa to oblige the state to fulfill its mandate. 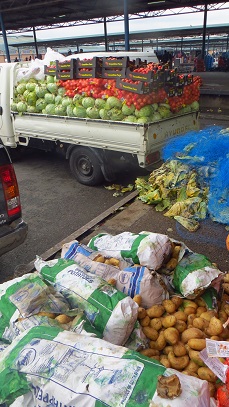 The first respondent was the municipal market management because IMASA doesn't accept their argument of a shortage of capital and that delays in repairs and maintenance are out of their hands, emanating from inefficiencies at the top levels of the municipality.

Seven government departments, including the Treasury, the Department of Health, and even Justice and Constitutional Development, were additional respondents in the case.

"Our victory didn't come as a surprise: we knew the municipality's case was weak," he remarks.

Tshwane Municipality is yet to react to the court order, which expects a final plan for repairs and compliance of market facilities within six months.

It further commands that the market's budget of R18 million go towards implementing the precinct plan within two months of its submission to the government.

The court also awarded IMASA legal costs to the Tshwane municipality, which Hooghiemstra says is an acknowledgment of the merit of their legal case. 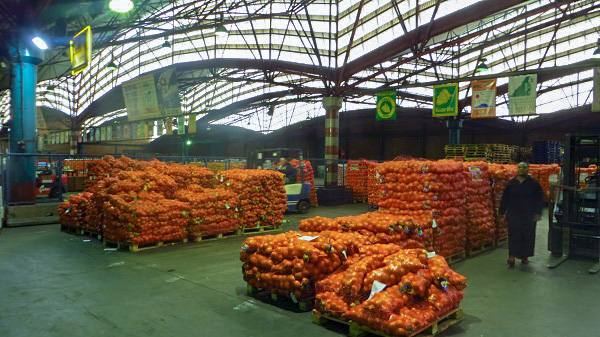 Sans municipal markets, South Africans would pay double for fresh produce
Over the years, the volumes supplied to the Tshwane market have declined as a result of years of neglect.

Some buyers turned to other markets, notably the larger Johannesburg municipal market. Overall, volumes to the country's twelve municipal fresh produce markets have remained fairly stable, but among producers, South Africa's years of load-shedding is exacting a price on irrigation scheduling and the cold chain.

In the absence of the markets, South Africans could expect to pay double for their fresh produce. Price discovery will not anymore be the result of the complex forces of supply and demand, and producers will be left with less control over the prices they accept. 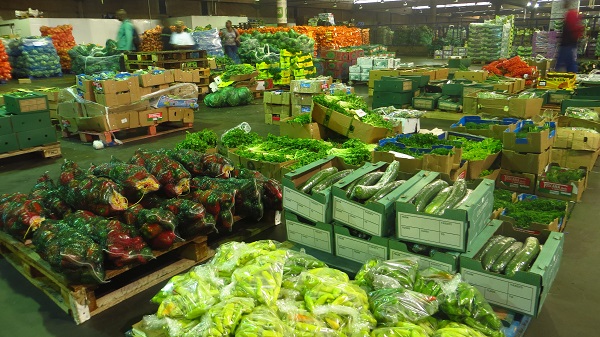 Rare model of a successful public-private partnership
When food insecurity is real and unemployment high, the municipal market system, which manages food distribution on behalf of the government for the profit of both municipalities and the private sector, is a tremendously important institution and, it has been said, a rare model of a highly successful public-private partnership in South Africa.

"How will you feed 62 million people without making use of the markets' facilities across the country? How do you enable market access for small farmers? Producers should support us, and they should continue sending their product to the market."

Hooghiemstra observes that the legal action does not replace the ongoing dialogue with the municipal market authorities.

He recalls that IMASA had to fight hard to keep the municipal markets open at the start of the Covid pandemic when the government was intent on closing them.

"With the order of the court on our side, we will be watching closely to see that it is implemented, and we hope to see similar improvements to other vital markets throughout the country."