Imported chestnuts from Italy back to shipping via boat

Imported chestnuts from Italy are once again arriving via ocean this year. “This year for chestnuts is a lot different than the last couple. The last couple of years we had to fly them because we just couldn’t count on arrivals on time with ships. But this year we’re heavily leaning towards ships,” says Michael Maxwell at Procacci Brothers. He notes that this week marks the first arrival via ship.

He also adds that supplies this year are good. “There’s a good enough crop for export. A lot of product is coming to the U.S. just because the dollar has been so strong. Other regions may have dropped off for them,” says Maxwell. 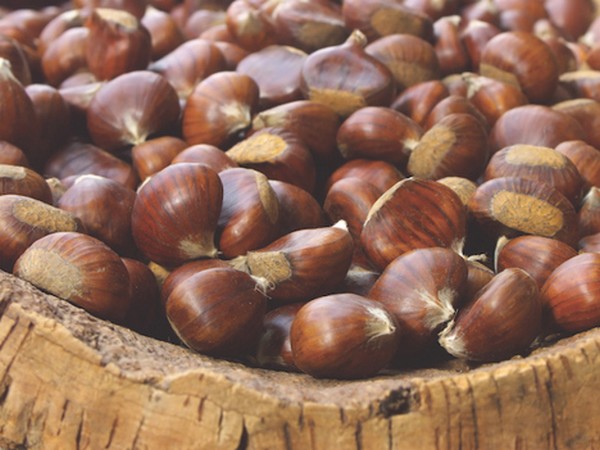 Shipments from Italy began around Columbus Day and stay steady through the first of the year.

At the same time, demand is good, though Maxwell notes that once the unusually warm weather in the Northeast cools down, sales should pick up even more so. As far as general consumption of chestnuts though, it’s not what it used to be he says. “When I first started doing this, there were a lot more older Northern European descendants buying chestnuts. It seems like we sold a lot more,” he says.

“Meanwhile there’s been a resurgence in the last few years--even COVID helped sales because people were buckled down at home and wanted to try things differently.”

The power of smell
At the same time, Procacci Brothers has been encouraging sales however it can including by putting out roasters in stores. (Chestnuts tend to be an impulse buy and smelling roasted chestnuts usually helps entice sales.) “The street corners that once sold a bunch of them have been restricted by what’s gone on in the last couple of years so they’re not even out there anymore. There are a lot of obstacles in our way to selling them. But it’s a good nutritious product and like everything good, if it’s good it floats to the top. People find them,” he says. 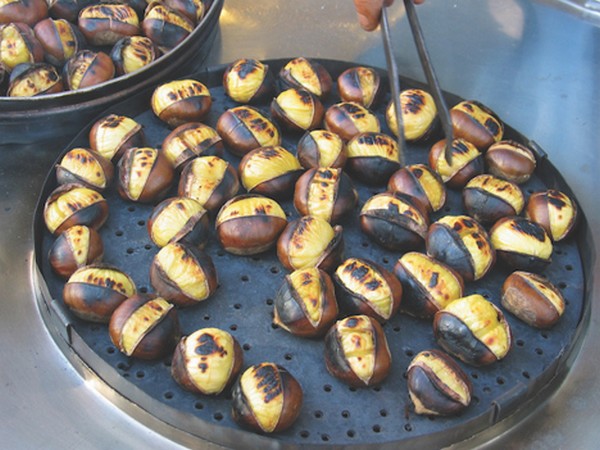 Pricing should help this year too given Maxwell says there’s been no increase in costs or they’ve been defrayed elsewhere so pricing is similar to the last three to four years. “We’re holding the line on pricing as much as we can because we know people are sensitive to how they’re spending their dollar,” he says, adding that price tends to stay steady throughout the season though freight will influence pricing levels naturally.