Asia Fruit Logistica took place last week in Bangkok, Thailand. There was real buzz as people met up face to face for the first time in three years.

Stand holders were very happy with the quality of the visitors and many had back to back meetings for the whole three days and also lots of good 'drop in' visitors. 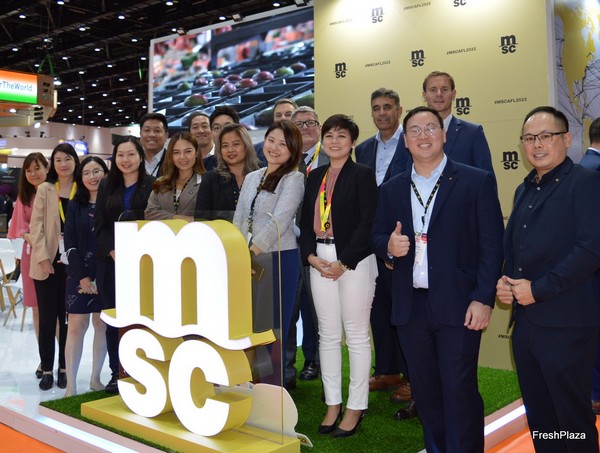 The majority seemed to prefer the location and venue as the show highlighted Southeast Asia, whereas previous editions were very heavily focussed on China, also with so many trade show visitors staying in Bangkok, it meant that people could get to know the region and see the potential.

One disadvantage mentioned by the stand holders was that it is more difficult to bring samples of fruit and vegetables into Thailand as there are protocols to be met and this is not the case in Hong Kong. 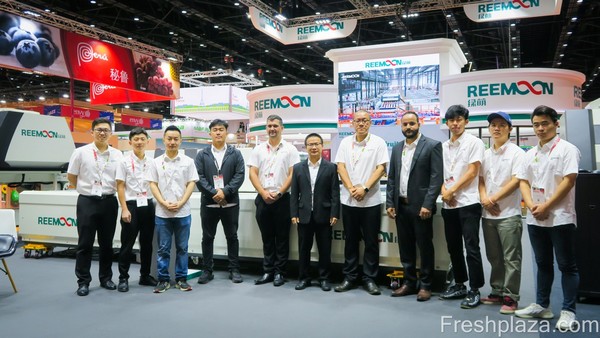 There was a big presence from Australia and New Zealand, the summer seasons are starting in these countries and the timing was good to agree programs - New Zealand has just got access into Thailand for onions so the timing was perfect.

In previous years there has been little representation from the UK, but this year a few companies made the trip as they are keen to explore the Asian markets, given that the UK market is extremely tough. 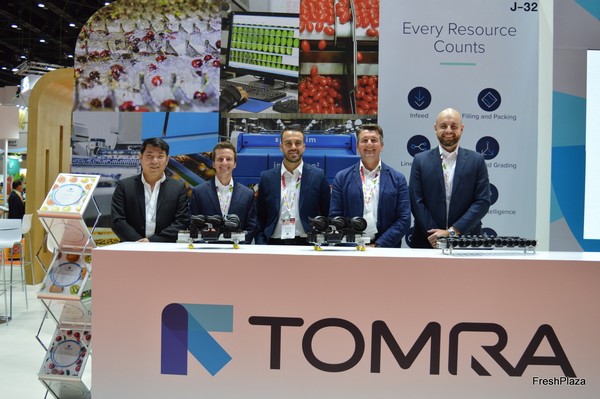 Spanish and Italian companies were keen to build their exports into the region and countries which previously exported to Russia are looking to alternative markets in Southeast Asia, including Pakistan and Poland.

Greek kiwifruit exporters has a lot interest from Indian buyers due to the export ban from Iran, Belgian apple also caught the attention of Indian importers. It was said that although there is great potential in the Indian market it was also a tricky one and they would have tread carefully.

There were very few Chinese companies present due to the on-going travel restrictions. Also missing was Zespri who normally have a big presence at the trade fair. Another country which was missed was The Netherlands, there were a couple of Dutch companies but the Holland stand was noticeably absent.