Ecuador is making moves to become more competitive in Asia

The Friday was predictably a bit quieter, but still the show had a good flow of visitors. The location is opportune for New Zealand onion exports, as the Thai market has just opened for them. Spanish kakis are already exported to several Asian markets and they are waiting on the protocols to go into China and India, where there is big interest in the product. 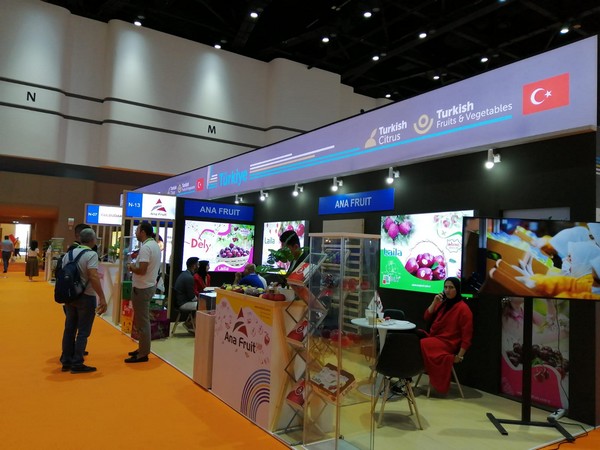 The Evelina apple celebrates 15 years, while the new Tessa apple has its first year with good commercial volumes. It’s a firm and sweet apple, very good for the Asian markets. Belgian pear volumes into China have been steadily increasing over the last 5 to 6 years and there has been surprising interest from India for Belgian apples, which is promising due to the large crop this season.

Ecuador is making moves to become more competitive in Asia. The country received access for its dragon fruit exports to China. In addition, ongoing government to government negotiations are reducing export tariffs to China, Japan and South Korea to 0% for the exports of fresh bananas. 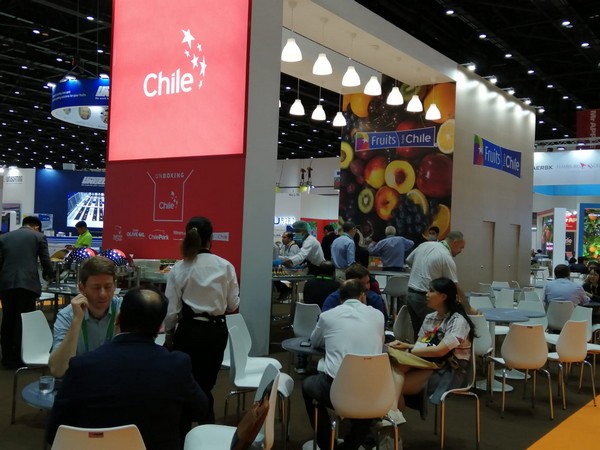 Chinese exhibitors and Chinese buyers are the most notable groups absent this year, due to China's strict travel measures. From China, there a few exhibitors promoting vegetables and fruits including citrus. China's citrus crop is good this year and companies are eyeing Europe and Japan for exports from China.

From Southeast Asia, a new trend is fresh coconuts with coconut water, directly drinkable from the coconut itself. The fruit comes with a straw. There is even a coconut water vending machine especially designed for the coconuts. 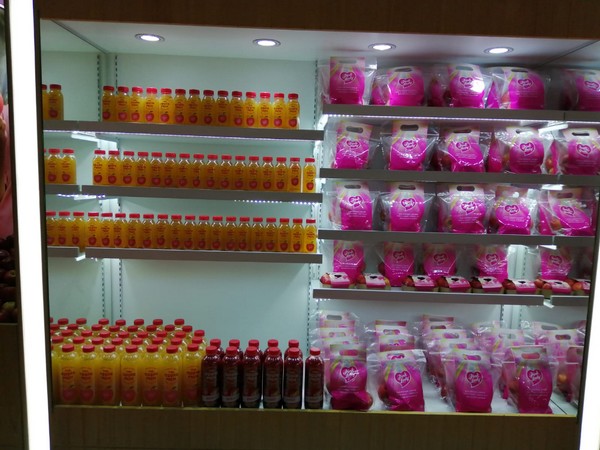