The first batch of Chilean blueberries arrives in China by air

On October 26, the first batch of 1,500 boxes of Chilean blueberries this year arrived in Wuhan, China by air. These blueberries were imported to China by Shanghai Topsun Fresh Co., Ltd.

Daniel Ho, co-founder/commercial director of the company shared the progress of this season's Chilean blueberries with Freshplaza. According to him, these blueberries have basically been booked by customers in East China and will continue to arrive in the future. 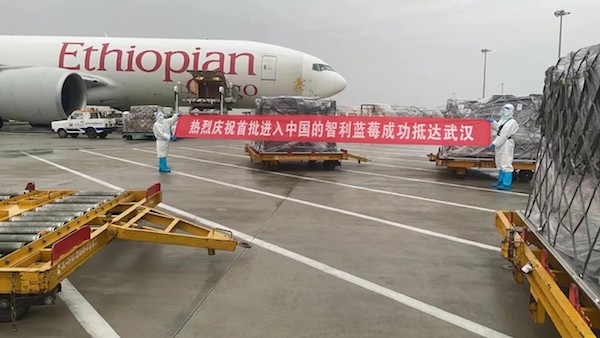 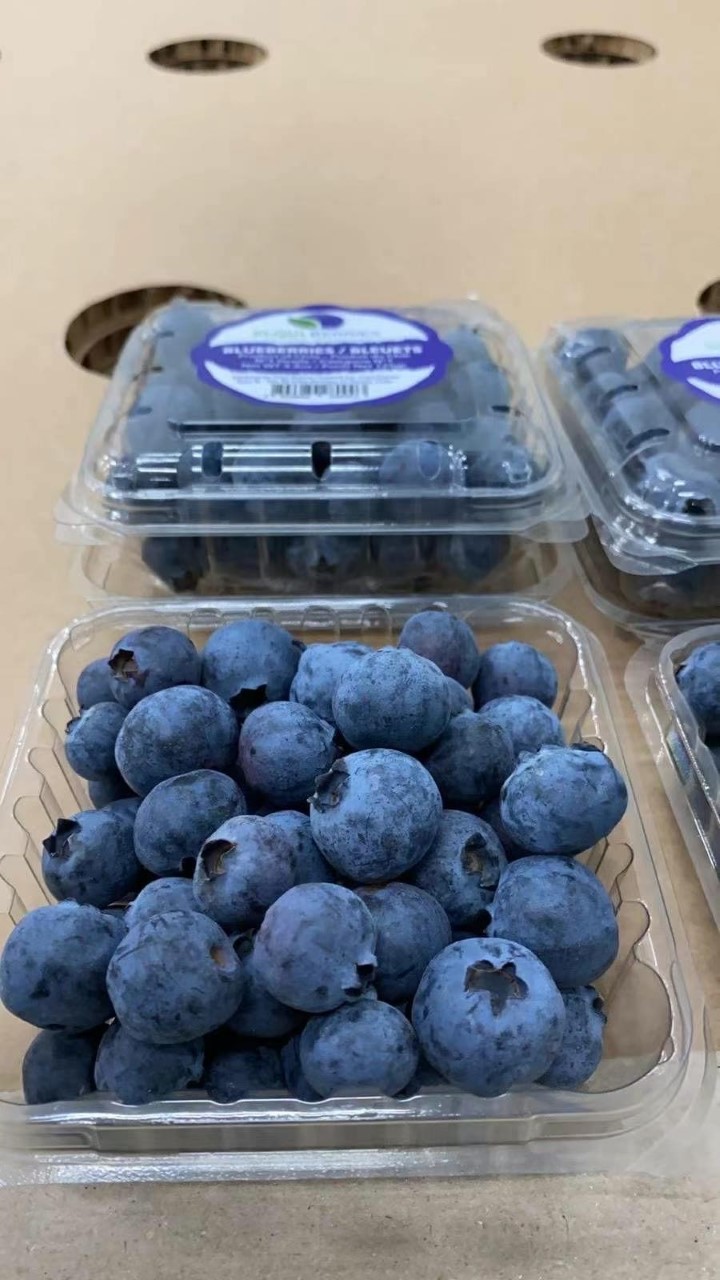 “The Chilean blueberry season started in the northern production areas in mid-to-late September, and the quality of the northern production areas is generally better due to the abundant snowfall in the Andes in winter. In addition, so far, with the exception of the cooler temperatures between September and October, and there is no extreme weather. According to the latest forecast of the Chilean Blueberry Association, the production in the 22/23 season will be reduced by about 8%.” Daniel Ho said.

In the past 3 years, factors related to the pandemic have brought multiple challenges to the import and export trade of fruits, among which the surge in international logistics costs and the shortage of containers is one of them. The good news is that freight rates have gradually stabilized over the past period, which has alleviated the situation to some extent. "Nevertheless, challenges such as container demands, labor shortages, strikes, rising costs, and congestion at import ports remain," said Daniel Ho. 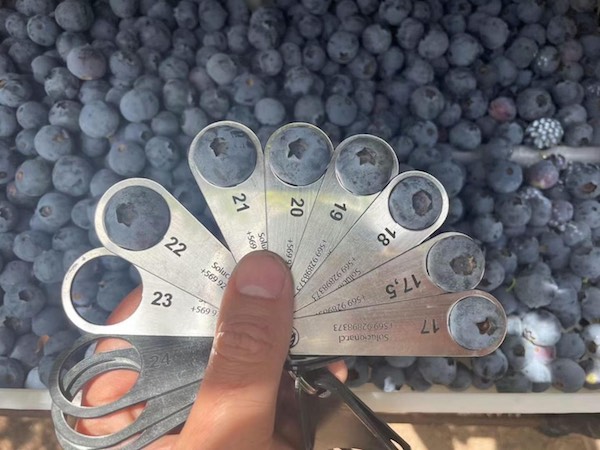 Shanghai Topsun Fresh Co., Ltd. mainly focuses on a series of fruits with outstanding quality and excellent taste and delivers them from the farm to the market by efficient logistics methods such as air charter to meet the growing market demand for high-quality fruits.